Southampton confident about beating Leeds to ‘fantastic’ signing in 2022
HITC 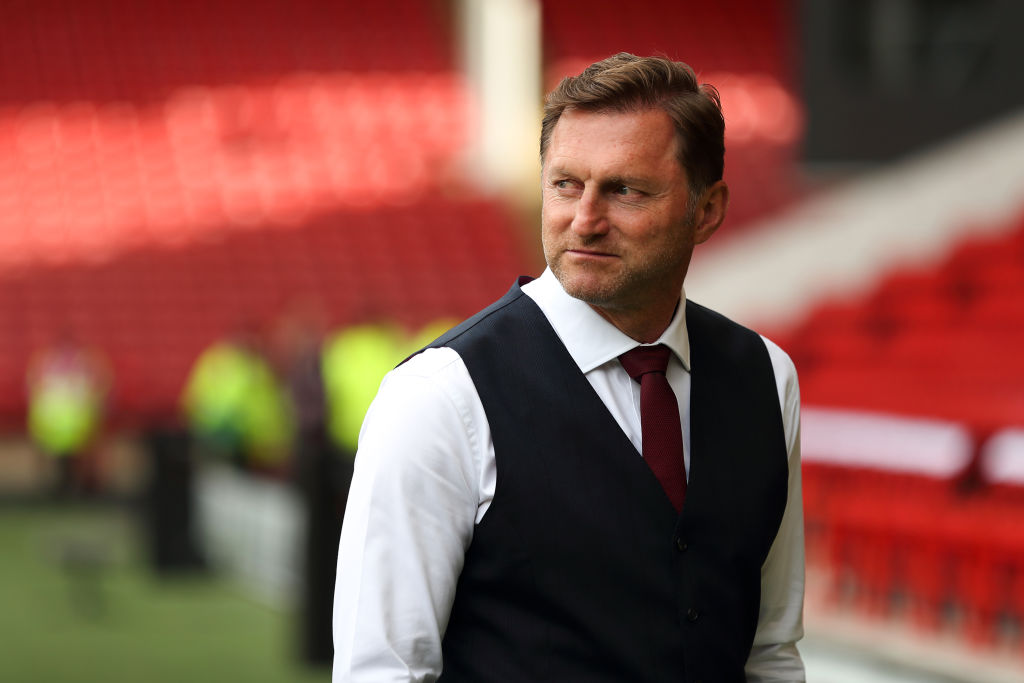 Southampton are confident they’ll beat a host of Premier League rivals to highly rated Fulham starlet Fabio Carvalho with his contract due to expire in July, as reported by TEAMtalk.

Age, according to Ralph Hasenhuttl, is just a number. If you’re good enough, you’re old enough as far as the Saints boss is concerned.

A case in point. Tino Livramento had never played a top-flight game when he moved to the South Coast from Chelsea in the summer transfer window. Two months later, the 18-year-old is firmly established as one of the first names on Hasenhuttl’s team sheet.

Aggressive and attack-minded, the teenage right-back has started every one of Southampton’s seven Premier League games.

In fact, he has even forced Kyle Walker-Peters, arguably the club’s best player during a topsy turvy 2020/21 campaign, to adapt to life on the opposite flank.

Is Fabio Carvalho heading to Southampton?

Leeds United and West Ham have already been linked with Lisbon-born Carvalho in recent weeks, speculation surrounding one of the Championship’s brightest talents going into overdrive after his outstanding start to the season.

According to TEAMtalk, however, Southampton are “confident” Carvalho will be wearing red-and-white stripes come 2022, having scouted the reported Real Madrid target for a number of months.

Fulham were expecting to pen a new, long-term deal with their prized asset but, so far, no agreement has been reached.

Carvalho, a skilful and intuitive number ten boasting an end product that belies his age, is due to become a free agent at the end of the season, sparking a feeding frenzy spanning numerous countries.

“Carvalho was fantastic,” Fulham boss Marco Silva said after the midfielder scored one and set up another during a 2-1 win over Millwall (WLS).

“He was fantastic in the second half, he was fresh, and it wasn’t just with the ball as well. He did everything we asked him to do – but he is 18 and still learning as a player.

“It is up to me to give him the right information and important for him to keep his feet on the floor as it’s a long journey.”

In other news, 'Disgrace': Graham Roberts is furious after hearing news about four Tottenham players