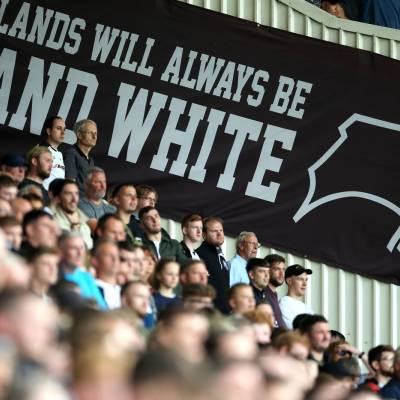 Derby County’s Sky Bet Championship fixture at home to AFC Bournemouth in November has been picked to be shown live by the EFL’s domestic broadcast partner Sky Sports.

The game was due to take place on Saturday 20th November but will now be played on Sunday 21st November (12pm kick-off).

Derby were 1-0 winners when the sides met at Pride Park Stadium last season, courtesy of a first-half goal from midfielder Krystian Bielik.

As a result of the meeting with the Cherries being played a day later, Derby’s midweek fixture at Fulham has been put back 24 hours and will now be played on Wednesday 24th November (7:45pm kick-off).

Details relating to RamsTV streaming, both domestically and overseas, will be communicated to supporters in advance of the game.