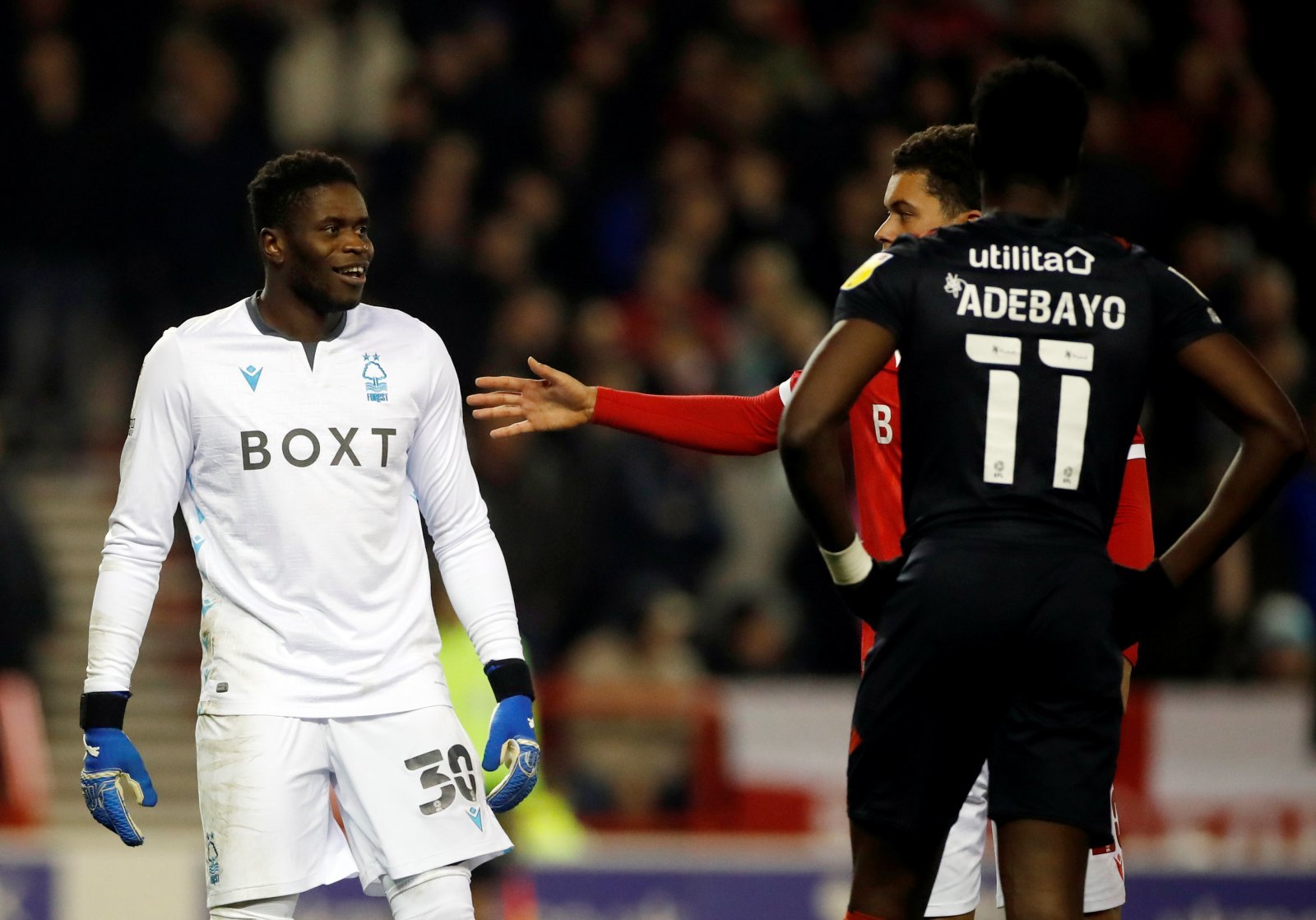 Was it two points lost or was it a point gained, a question I’ll leave you all to ponder over?

After two consecutive defeats, against Stoke City (h) and Queens Park Rangers (a), it was my belief that the Hatters needed to take something from the game last night, and that is what they did.

However, decent claims can be made that Luton should have taken all three.

After all, Nottingham Forest, thanks to the sending off of Jack Colback, Forest was forced to play the last half an hour with 10-men, also Luton had a glorious chance to claim all three points from the resulting penalty.

But ‘Lady Luck’ was not on our side with Elijah Adebayo watching on as his spot-kick hit the trailing leg of the Forest keeper and ballooned over the bar.

The 0-0 draw sees Luton remain in 11th place with Forest directly below us with a point fewer accumulated.

As is always the case, those who frequent social media had their own views keen to express.

First up, there are those who are rueing the fact Luton didn’t take all three points available:

We should have won that, decent second half performance, poor penalty, should have had another and piss poor referee. Decent sausage roll though so not all bad

Two points dropped , wouldn't have scored if we were there until next week , the quality up front is poor and mnpanza too slow distributing the ball

Love the ‘sausage roll’ reference, it’s not often catering, at the football, gets a positive mention.

Good away point against in form forest, should have been 3. Onto Saturday.

Unlucky lads nearly got the 3 points! Battled well, can't grumble at a clean sheet and a point away!

However, one point that has been made is our recent failure to score, a run that has now stretched to three games and our worrying run of not winning any of the last three games:

Should be winning that game. Poor 3 games without a goal

Not a bad point looking at it, but how we didn’t score baffles me, 1 win in 5 isn’t good enough if we want to get top 10 so inconsistent and don’t look like we have that clinical touch atm

But Nathan Jones will be conscious that a lack of quality, especially when it comes to finishing, may require some action, as the following post illustrates:

Not too bad but a bit of Xmas shopping required.

Now that is definitely a topic for a separate article!

Meanwhile, next up are Cardiff City, at Kenilworth Road, this Saturday, let’s get back to winning ways!

Luton – Time To End This Animosity