‘Had to happen’: Some Forest fans fume over who could reportedly leave in two months
HITC 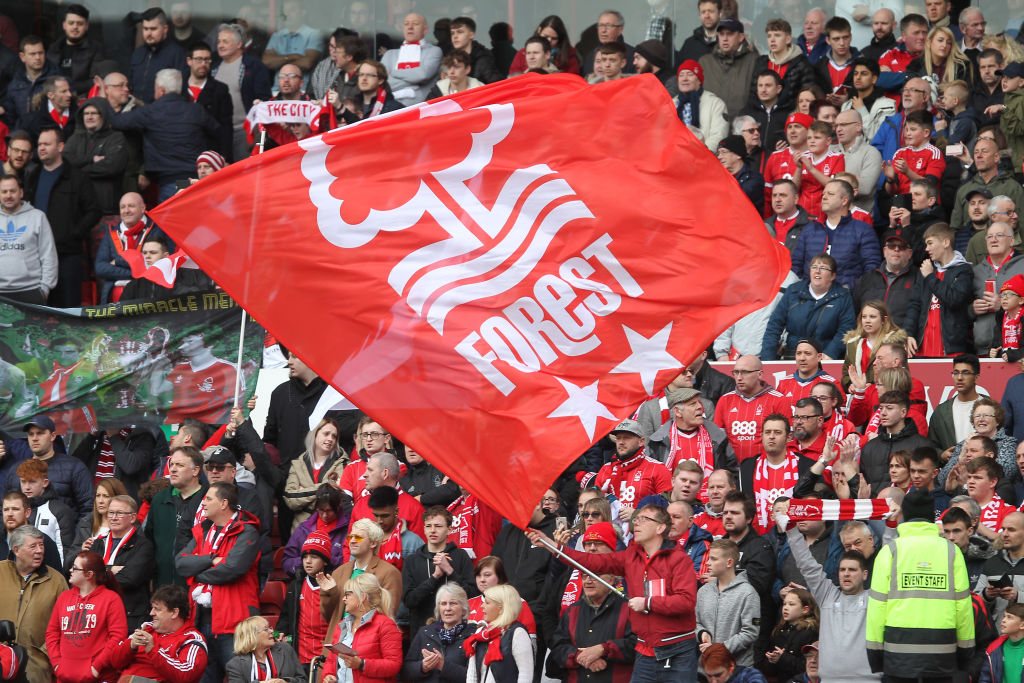 Nottingham Forest could lose Djed Spence in January if Middlesbrough recall the youngster from his loan deal.

According to the Atheltic, newly-appointed Boro manager Chris Wilder could decide on bringing the 21-year-old right-back back to the club in two months time.

Indeed, Spence has established himself as one of the Championship’s top fullbacks this season at Forest. Moreover, there is a strong chance that Middlesbrough could recall the defender in January.

Wilder’s system uses fullbacks to great effect. And Spece could be a player who is used by the former Sheffield United manager to fill in the right-wingback position.

NOT SACKING OLE IS A DISGRACE.

However, with the two sides separated by one place in the Championship table, it will be interesting to see what happens to Spence in the January transfer window.

But, for Forest fans on social media, they are fuming that Spence could return to Middlesbrough halfway through the season to play under Wilder in January.

With the two clubs now managed by top coaches in the Championship, the decision to recall Spence could prove crucial in the race for the play-offs for Forest and Middlesbrough.

Had to happen didn’t it. Wilder wanted the Forest job, didn’t get it and now he’s doing to screw us

No one to blame in this situation apart from ourselves. Shouldn’t be relying loan players. Good luck to the lad.

In other news, Jack Wilshere has inside info about Josh Kroenke for Arsenal fans