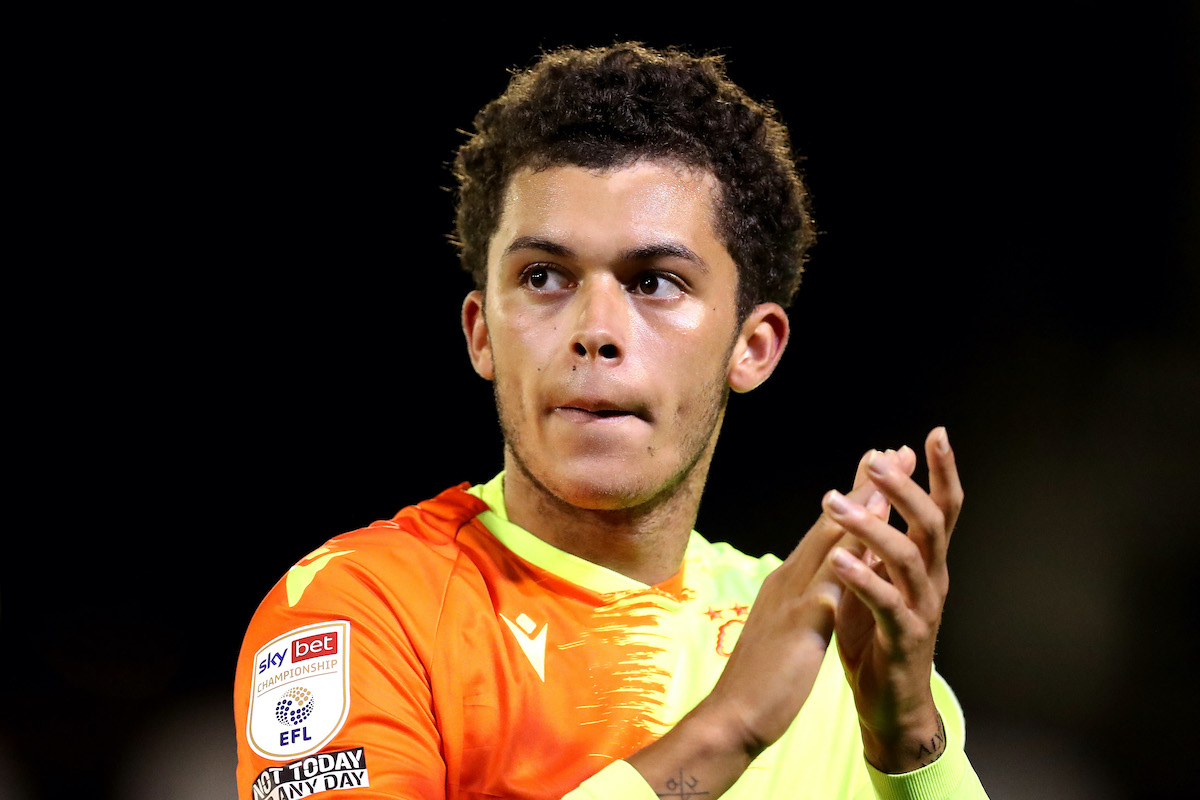 The Wales international, 20, is on the radar of the United recruitment team as they assess potential targets for January and next summer.

A Leeds source has told Football Insider that their scouts watched Johnson in action for Forest against QPR last week.

He has impressed for the Championship big guns and become a key member of their starting XI since returning last summer from a season-long loan at Lincoln City.

Leeds will have noted that the youngster has a contract with Forest that expires in the summer of 2023.

There has been speculation of a Forest offering an extension but not deal is agreed yet.

Johnson usually plays in wide attacking roles but was used at centre-forward against QPR last week.

He has made the step up to a higher division look a comfortable one after an outstanding campaign for League One outfit Lincoln City last term.

Johnson made 48 appearances for the Imps, scoring 13 goals and providing 14 assists.

There are clear similarities between Johnson and Leeds summer signing Daniel James, who joined in a £25m deal from Man United.

Both are quick wide forwards who play for Wales and are renowned for their devastating turns of pace.

In other news, Leeds United told they have made “big mistake” after Gelhardt transfer news from Athletic.