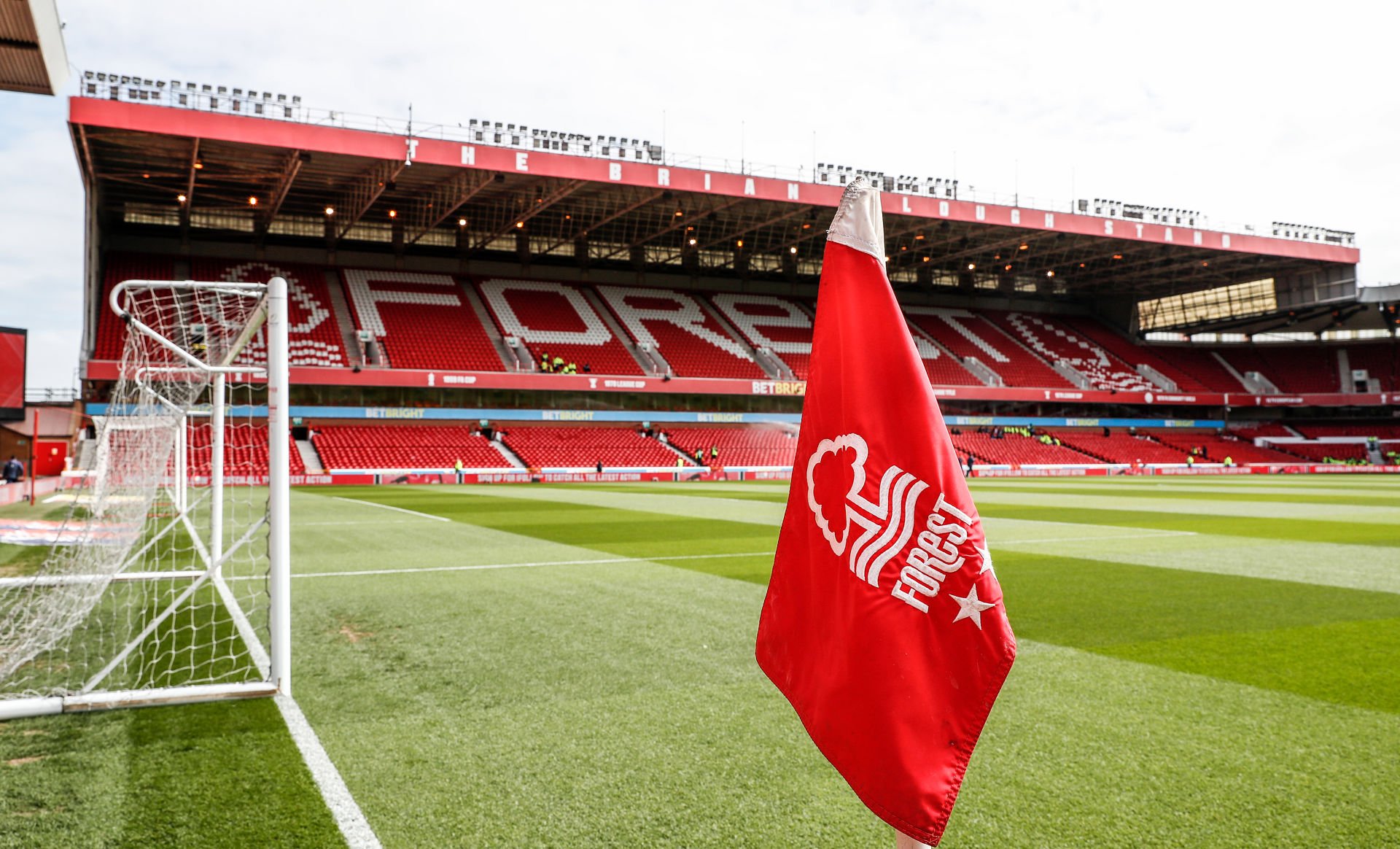 Slavisa Jokanovic has insisted he’s “not thinking” about sending Rhian Brewster on loan to Championship rivals Nottingham Forest in the January transfer window, speaking to the Sheffield Star.

Now, we don’t want to put words in Brewster’s mouth but we’d imagine when he swapped Liverpool for Bramall Lane for a cool £20 million last year he wouldn’t have expected to be left out of the squad for a midweek defeat to Millwall 12 months later.

To say things haven’t worked out for Brewster in the Steel City would be an understatement.

The former Chelsea youngster has failed to recapture the form that saw him explode on the senior scene during a loan spell at Swansea City. The U17 World Cup winner has scored just once in 38 Sheffield United games.

The Mirror (24 October, page 64) suggested Brewster may be offered a change of scenery by Nottingham Forest – and the chance to rediscover his spark under his one-time England U17 and Swansea coach Steve Cooper.

Jokanovic, however, has wasted little time in distancing himself from suggestions Brewster may be allowed to leave in the new year, temporary or otherwise.

“(Brewster) wasn’t in the squad for the last game because I had two strikers on the bench and, to find the balance, normally I try to find two defenders two midfielders and two strikers.

“For Rhian, it’s an opportunity to change my mind.

“He’s working hard and pushing hard in training. He has the quality and important characteristics to help us but he must be brave and keep working and be ready for his chance.”

With Lys Mousset back among the goals, Brewster appears to be swimming against the tide if he wants to force his way back into Jokanovic’s XI.

In other news, 'Brilliant': Ian Wright gushes over Arsenal player who Edu has offered to 3 clubs