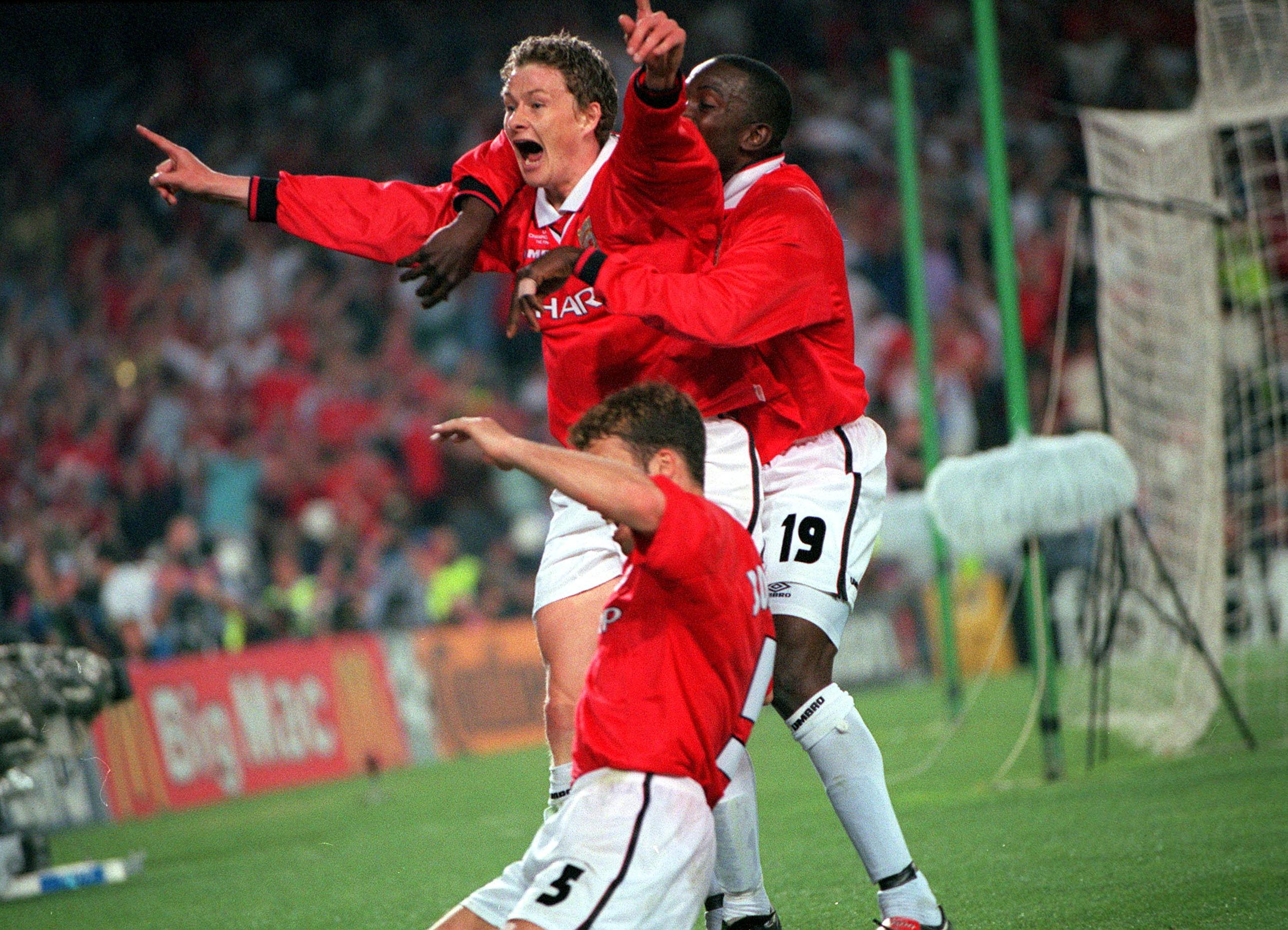 For the visit of the 20-time champions, LCFC.com looks back at three defining moments in the Manchester club's recent history, ahead of Saturday's 3pm BST kick-off against Leicester City in the Premier League...

When any football supporter looks at the illustrious history of Manchester United, particularly since the turn of the century, it’s easy to single out the connecting factor; the manager. Over the course of an incredible 26 years as manager of Manchester United, Sir Alex Ferguson won an astonishing 38 trophies. In doing so, Manchester United went beyond a football club. It became a global brand, one built on success and famed for its habit of winning. So, it’s impossible to believe Manchester United would ever have thought of parting ways with Ferguson.

As far-fetched as it may seem now, if stories are to be believed, it was very close to happening shortly after the Scot took over at Old Trafford. Following a tricky start to life in the dugout following his first few seasons in Manchester, pressure was mounting on the United manager. Going into an FA Cup tie against Nottingham Forest in 1990, rumours of Ferguson’s imminent departure were filling the terraces. However, that afternoon, a match-winning goal scored by Mark Robins, who would later go on to play for Leicester, sealed progression in the FA Cup; a competition United would go on to win. Since then, many have credited Robins’ goal for saving Ferguson’s job. What would have happened if he hadn’t of scored? We will never know.

Wherever you go in the world, chances are whoever you ask, they’ll have heard of David Beckham. Beckham, like Michael Jordan or Tiger Woods, became an athlete that transcended the sport he played. Regardless of whether you knew anything about football, chances are you still knew who Beckham was. Once upon a time, that wasn’t the case. Beckham was simply another young player that was trying to make his way into the first team at Old Trafford, having joined the centre of excellence at the club as a youngster. That all seemed to change on 17 August, 1996.

It was the opening day of the season and Manchester United had travelled to take on Wimbledon. United had won the title the year before and were defending champions, and while many would have predicted an away win, nobody would have expected to see one of the Premier League’s most famous goals being scored. With the game heading into injury time, United were 2-0 up when Brian McClair poked the ball to Beckham on the halfway line. Beckham, seeing Wimbledon goalkeeper Neil Sullivan off his line, then launched an audacious 60-yard strike which sailed over the despairing ‘keeper and into to back of the net. It was a moment of magic from Beckham, one which propelled him into the spotlight.

The year 1999 is one that no Manchester United supporter will ever forget; arguably the most successful season in the club’s long and illustrious history. The campaign was capped in sensational fashion in Barcelona’s Nou Camp. Manchester United, already crowned Premier League champions and winners of the FA Cup, headed into the final of the UEFA Champions League. Their opponents in Spain were German giants Bayern Munich, who themselves were playing for a treble. Munich looked odds-on to win it too, with Mario Basler’s sixth-minute goal looking likely to be the match-winner the longer the game went on.

However, as anybody with experience of watching Manchester United will be all too aware of, moments of magic tend to happen very late on when it comes to the Red Devils. And so it would be the case on this memorable night in Barcelona as United scored twice in injury time to be the side to lift the trophy. First, Teddy Sheringham latched on to Ryan Giggs’ misplaced shot to tuck the ball into the bottom corner of Oliver Kahn’s goal. Just 30 seconds after the restart, United forced a corner. David Beckham’s delivery was nodded into the danger area by Sheringham, with current manager Ole Gunnar Solskjær reacting quickest to poke the ball over the line and seal an incredible win. Cue images of Peter Schmeichel cartwheeling at the other end of the pitch in celebration.