Frankie goes to Hollywood...(well actually it was Nottingham)
The Mag 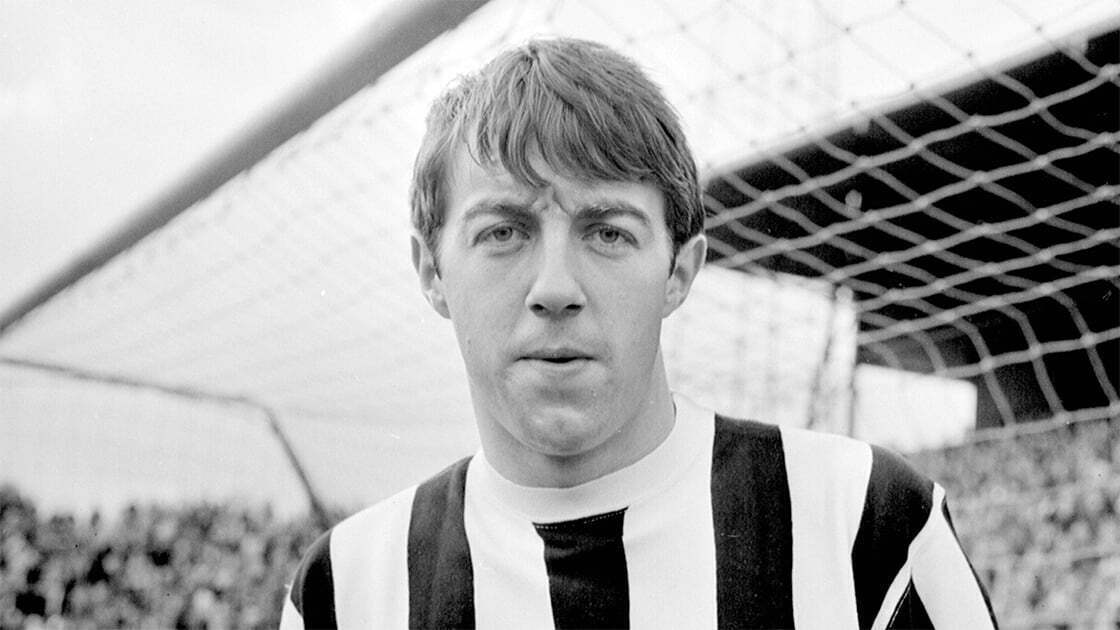 Ronnie Simpson left Newcastle United for Celtic and won a European Cup winners medal in the twilight of his career. So did Peter Withe with Aston Villa in 1982.

Terry McDermott and Alan Kennedy won five between them after leaving the Toon for Liverpool.

Peter, Terry and Alan also made never to be forgotten goalscoring contributions in their respective finals.

However, this article is about a local man whose own story is probably much more remarkable.

An accomplished left-back, for the next 13 years Frank would be part of one of the finest full-back pairings in the First Division alongside David Craig.

The highlight of Frank’s Newcastle career was undoubtedly being an integral part of our 1969 Inter Cities (Fairs) Cup winning side.

In 1974, Frank Clark was to deputise for his injured mate Davey Craig at right-back in the FA Cup final against Liverpool (Frank’s young protege Alan Kennedy slotting in at Number 3 for us).

He made 464 appearances for us before surprisingly being handed a free transfer in the close season of 1975.

It was the great Brian Clough that was first out of the traps to offer “Auld” Frankie Clark a lifeline at Second Division Nottingham Forest, and this was the beginning of a magic carpet ride for Frank and Forest, that would culminate in him winning a European Cup winners medal in his final ever game as a player.

Frank settled in at the City Ground quickly and Forest were promoted to the First Division in 1977.

Unbelievably, they then went and won the First Division Championship in 1978 with rejuvenated players like Larry Lloyd, Archie Gemmill, one Peter Withe…and of course Frank Clark.

It was at the Olympia Stadion, Munich in May 1979 that the country’s first million pound footballer, Trevor Francis, scored the only goal as Cloughie’s unfashionable Nottingham Forest defeated a gallant Malmo side.

Frank Clark was a hero in Europe again…. almost exactly a decade after helping Newcastle United win what is still our last major trophy.

Frank became manager of Nottingham Forest in 1993 after their relegation in Cloughie’s final season at the helm and he led them straight back into the Premiership. He was named LMA manager of the year for 1994/95 as Forest had a fine season.

He later would become Chairman and latterly an Ambassador for a club, that he has always been grateful to since 1975, when his first love told him that it was time to go…..after 13 years of marriage.

Maybe unlucky for us – but not for Frankie Clark – that’s for sure.