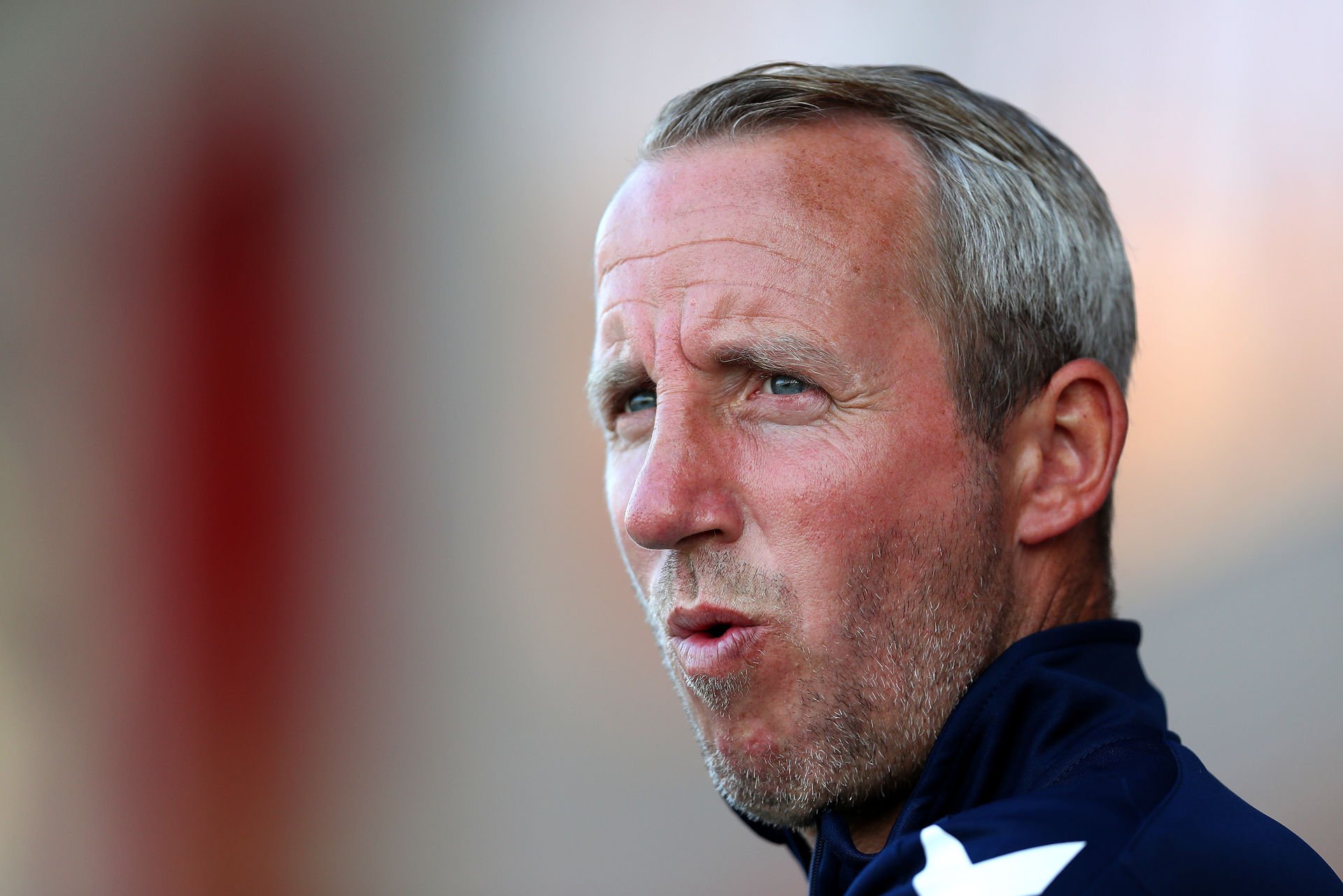 Lee Bowyer believes the ‘unbelievable’ Brice Samba and the ‘fight’ of Lewis Grabban, Brennan Johnson and Lyle Taylor was the difference between Nottingham Forest and Birmingham City during Saturday’s 3-0 defeat, as he told the Birmingham Mail.

While the hosts out-shot and out-passed their rejuvenated visitors, the numbers that really mattered – the ones in the top left corner – highlighted a massive gulf in class at both ends of the pitch.

The much-maligned Samba produced his finest performance of the season between the sticks, those cat-like reflexes a throwback to his 2019 form, while Lewis Grabban rolled back the years too with a rocket of a shot to open the scoring 11 minutes in.

The electrifying Johnson was a major threat yet again on the right-hand side too while even Taylor, who has often frustrated Forest fans with a languid, lethargic approach that would make Mesut Ozil look like N’Golo Kante, put himself about rather effectively during an impressive second-half cameo.

“It’s not just the defenders. Scott Hogan gave the ball away so cheaply,” bemoaned Bowyer, increasingly irate after a fourth defeat in five Championship games.

“Lyle Taylor came off the bench, fighting to keep the ball for his team. Scott Hogan just gave it away like not a care in the world, time and time again. Guess what? Don’t work with me.

“There were a lot of positives again, you don’t have 18 attempts, nine on target, hit the woodwork twice, their ‘keeper (Samba) three unbelievable saves, we could have still won the game.”

With three wins and a draw since the sacking of Chris Hughton and the appointment of Steve Cooper – a decision that already looks like a masterstroke – Nottingham Forest have climbed off the canvas and are now just one point behind Birmingham in the table.

In other news, 'Should've kept him': Some Spurs fans react as 22-year-old shines after MOTM display