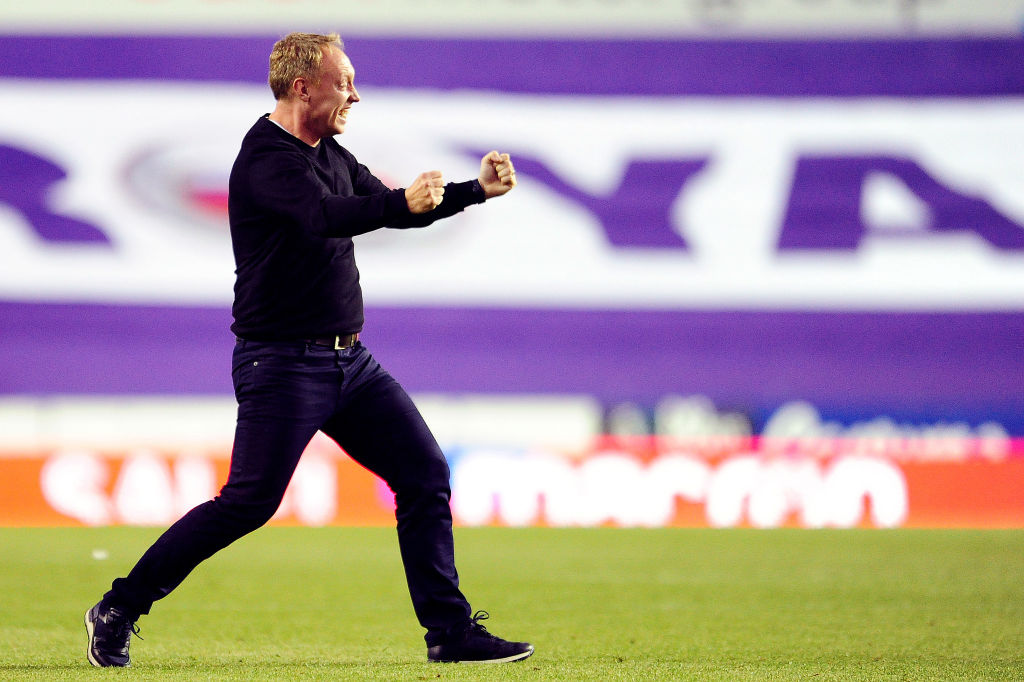 Steve Cooper is finally working with Manchester United youngster James Garner after failing to sign the Nottingham Forest loanee during his time in the Swansea City dugout, as reported by The Sun (26 September, page 61).

When the January transfer window rolls around, don’t be surprised to see Forest linked with a number of exciting youngsters crying out for an opportunity after struggling to force their way into the plans of a Premier League club.

Because, during his two seasons in charge at the Liberty Stadium, Cooper oversaw the development of many up-and-coming prospects.

That, by the way, is one of the main reasons why Forest made him their number one managerial target a fortnight ago.

Marc Guehi and Conor Gallagher are now top-flight regulars at Crystal Palace after impressing under the former England U17 boss, while Freddie Woodman and Rhian Brewster played the best football of their young careers in South Wales.

So if Premier League clubs are looking for a manager capable of turning a little known 19-year-old into an £18 million star – like Cooper did with Guehi – expect the likes of Manchester City and Chelsea to have the new Nottingham Forest coach on speed dial.

Could Garner blossom under Cooper at Nottingham Forest?

According to The Sun, Cooper was keen to work with the highly rated, technically gifted Garner at Swansea last season only for the 20-year-old to end up at the City Ground instead.

After scoring four times in 20 games in Garibaldi Red, Garner returned to Forest for a second spell during the summer, although he has struggled to exert the same sort of influence this time round.

The arrival of Cooper could be a turning point, however, with Chris Hughton’s successor likely to instil a brand of possession-based football that would suit Garner down to the ground.

“I really like him and the way he kicks the ball. He’s really aggressive off the ball too.”

Interestingly, Nottingham Forest have already been linked with a move for one of Cooper’s old Swansea favourites, 27-year-old “model professional” Jay Fulton.

In other news, 'He is all of us': Some Liverpool fans react to £17m player's antics over the weekend