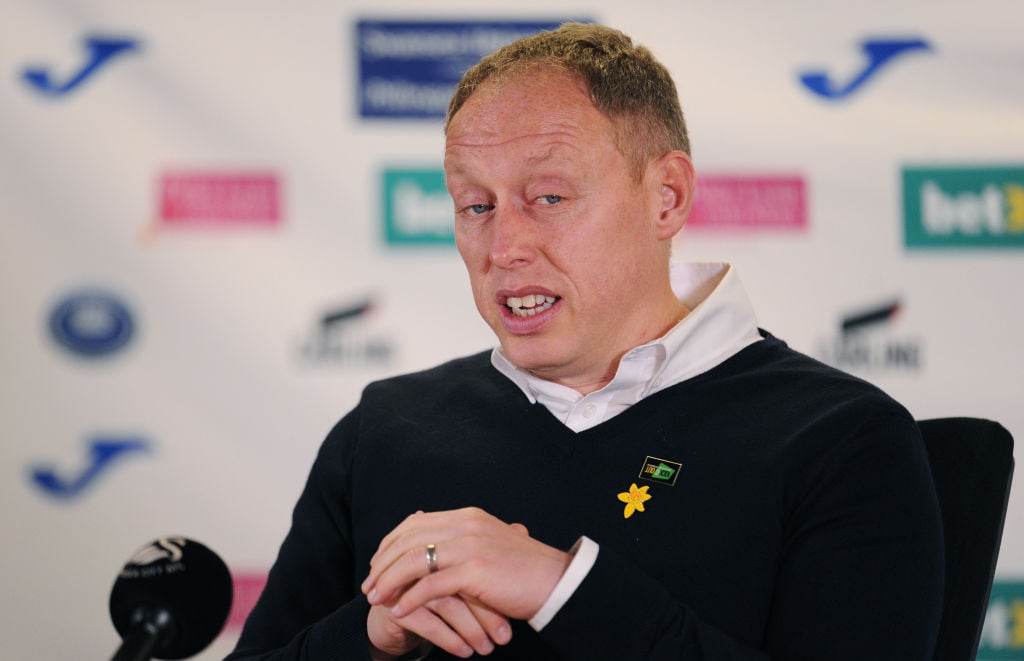 If Nottingham Forest supporters are wondering what to expect from their fifth permanent manager in the space of just four years, a meeting between England and Brazil in October 2018 offers a tantalising glimpse into the future at the City Ground.

England U17s swatted their South American opponents aside on a balmy Telford night, winning 3-1 with a fresh-faced Alex Mighten scoring a brilliant individual goal as Steve Cooper roared him on from the sidelines.

Three years on, Mighten is still only 19 and the appointment of his former Three Lions boss could be exactly what the teenager needs as he looks to build an exciting start to his Forest career.

The whizzkid winger has actually featured in all but one of Nottingham Forest’s eight Championship games so far this season, under Chris Hughton and Steven Reid.

But Cooper, a coach with a proven track record when it comes to developing young talent, could take his game to a whole new level.

Can Alex Mighten thrive under Steve Cooper at Nottingham Forest?

At least, that’s the expectation among a typically expectant Forest fanbase.

And while some at the City Ground may have reservations about Cooper’s style of football – a rudimental approach soon wore thin at Swansea City despite successive top-six finishes – the 41-year-old’s ability to get the best out of a youthful squad certainly bodes well, not just for Mighten but also for Brennan Johnson, Loic Mbe Soh, Finley Back and Manchester United loanee James Garner.

Marc Guehi became an £18 million centre-half after a superb spell under Cooper at Swansea.

So for Nottingham Forest – and Mighten for that matter – the future suddenly looks that little bit brighter.

Here’s what some Nottingham Forest fans on Twitter had to say about the future under Cooper:

I think that Cooper will play Mighten regularly

Cooper pros: good coach, working with youth (including Mighten and Johnson). Cons: style of play. As Sabri showed, style doesn’t matter if the results flow (and does if they don’t).

Mighten and Johnson will thrive under Cooper I reckon.

This was under Steve Cooper. Alex Mighten scored 4 times in 10 appearances for England u17s under him.Arvin Appiah was also a regular key performer for Cooper.