Paul Merson has criticised Tottenham Hotspur's signing of Richarlison - while urging Everton to replace the fan favourite with a move for Steven Bergwijn.

Richarlison completed his £60m transfer to Spurs on Friday. The forward scored 53 goals in 152 appearances across four years at Everton. This included 10 in 30 during the last Premier League season. His performances were crucial as he stepped up to help guide the Blues to safety, shouldering the attacking burden after Dominic Calvert-Lewin missed large parts of the campaign and struggled for fitness and form.

Tottenham have been active in the early weeks of the transfer window with Richarlison adding to their captures of Yves Bissouma, Ivan Perisic and Fraser Forster. But despite seemingly recruiting from a position of strength and adding to their attacking assets, Merson told the Daily Star that Richarlison is a poor acquisition.

READ MORE: Jesse Lingard and four other players Everton are tipped to sign after Richarlison departure

“I don’t think Richarlison is the right signing for Tottenham,” said Merson, who infamously claimed Everton 'spoiled the transfer window' when they signed the Brazilian from Watford back in 2018. “I don’t get why Spurs are going for Richarlison.

“I’m not his biggest fan. I think he has his moments but he goes missing sometimes as well. He also misses a lot of chances, his goalscoring record isn’t great, and I don’t see where he plays for Tottenham.

However, Merson was much more optimistic about Everton's potential pursuit of Spurs winger Bergwijn. Ajax remain favourites for his signature. But Dutch outlet De Telegraaf reported earlier this week that the Blues had offered the player better personal terms and were happy to meet the London side’s asking price. Bergwijn, who joined Tottenham in January 2020 for a rumoured £26.7m fee, has scored eight goals in 83 appearances for the club.

And Merson said: “Steven Bergwijn would be a big hit for Everton. It doesn’t surprise me that Everton want Bergwijn. He never got a real run in the team at Spurs. But I think he can play and he might be a nice surprise for Everton. He’s quick and he’s creative and he scores goals and I think he would fit in nicely at Goodison Park.” 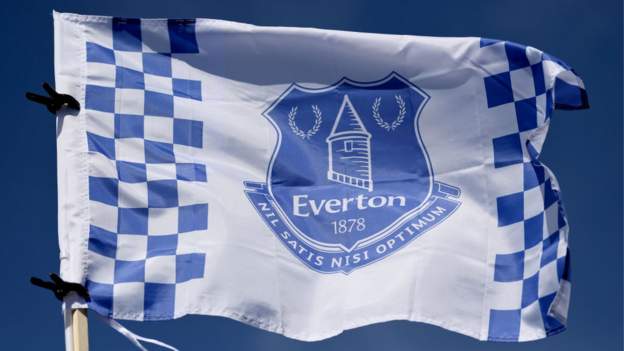 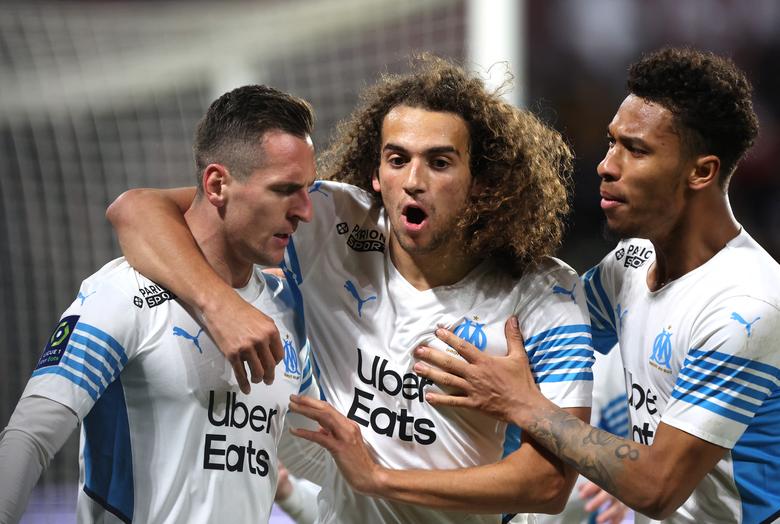 Manchester United and Everton have been offered the chance to sign Marseille striker Arkadiusz Milik.Milik initially signed for Marseille on... 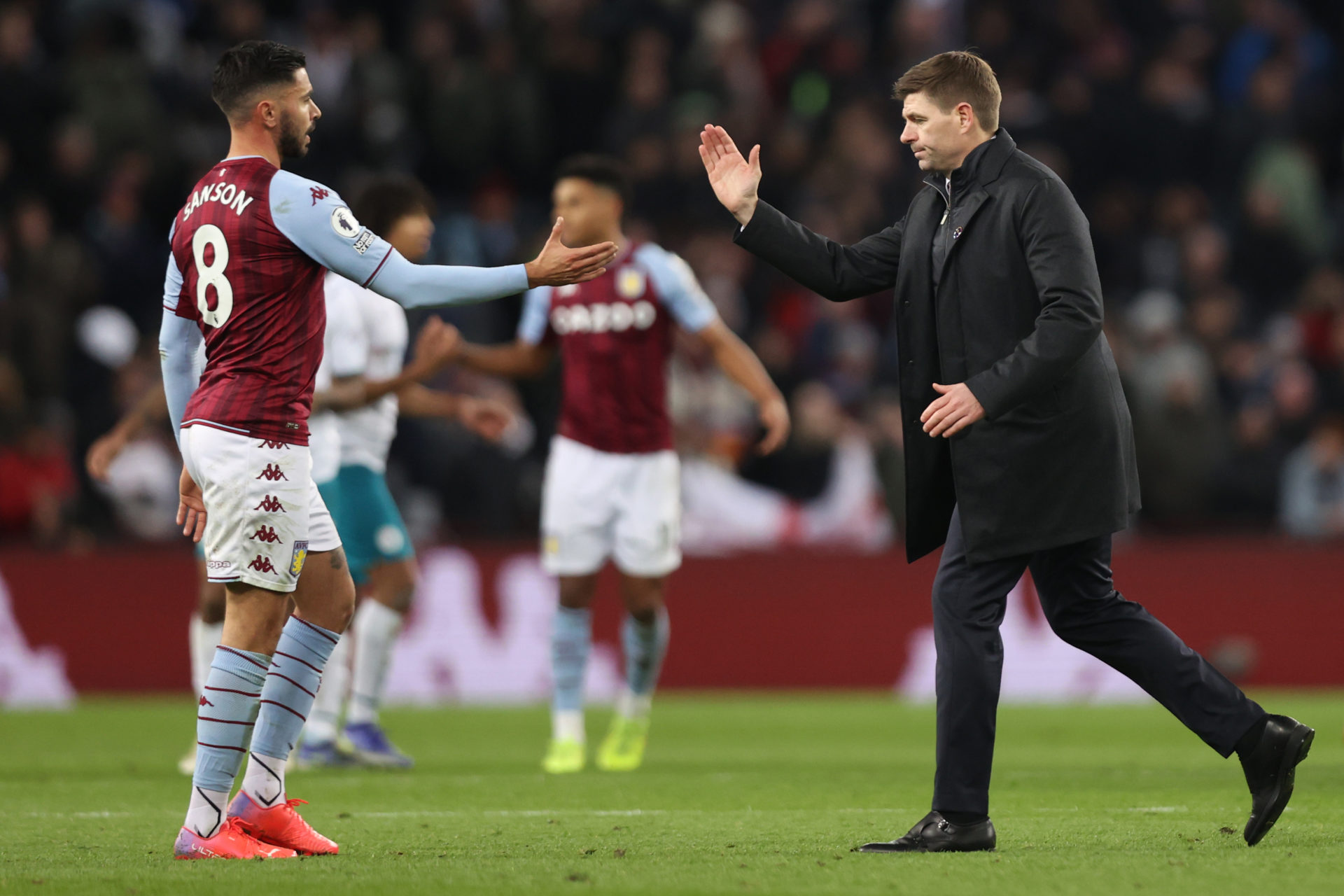 Photo by Neville Williams/Aston Villa FC via Getty ImagesMorgan Sanson’s Aston Villa nightmare could soon be over with Turkish giants... 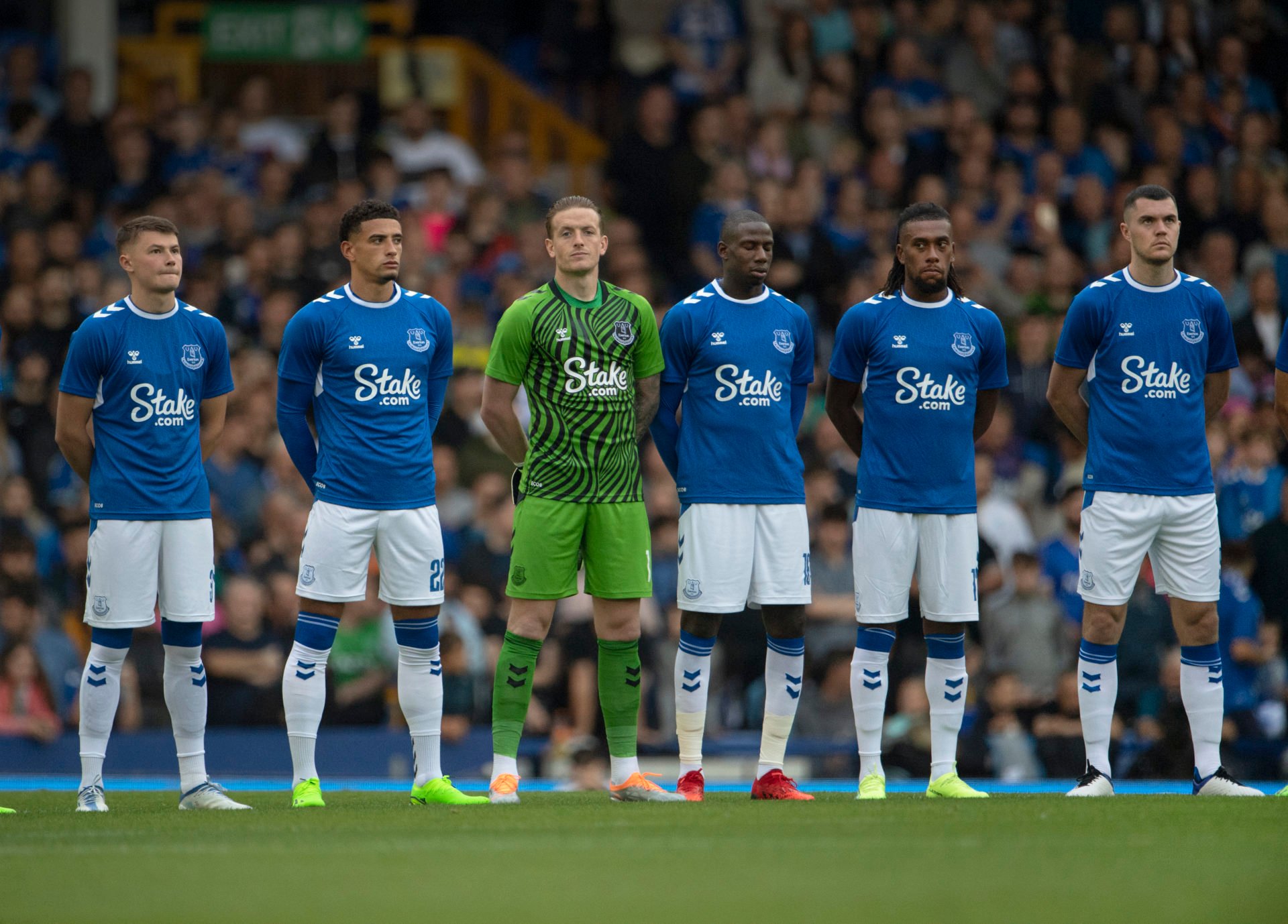 According to iNews, Newcastle and West Ham target Armando Broja is keen to leave Chelsea for Everton. What’s the story?... 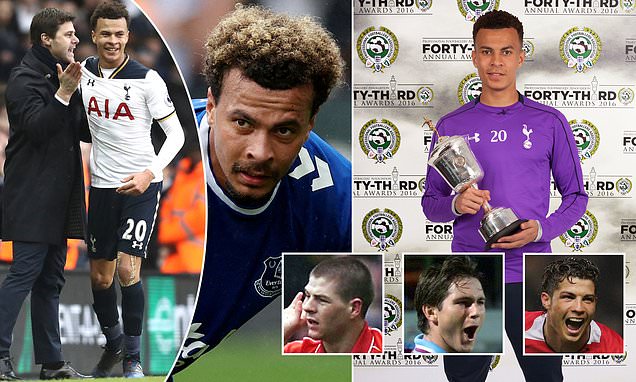 Perhaps Everton could find their replacement for Richarlison in the most unlikely of places with Ben Brereton Diaz. Like the...