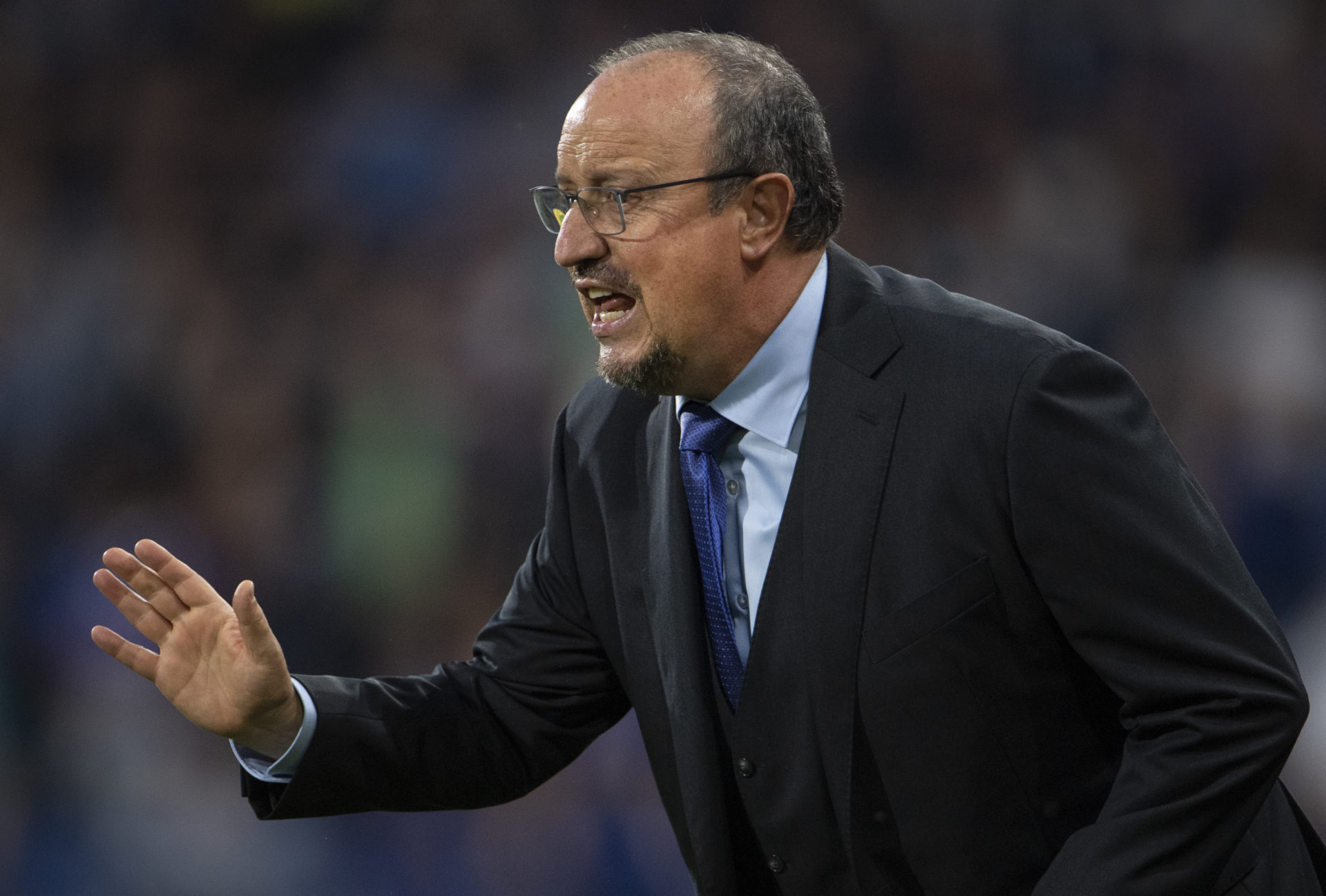 Rafa Benitez has stated that Mikel Arteta is ‘doing well’ at Arsenal, as he told his Everton press conference.

The Everton boss stated that Arteta is ‘an example’ of a coach that was previously under ‘the pressure’ before showcasing, with the time, that he is ‘little by little’ Arsenal forward.

Arsenal go into Monday’s night’s showdown on the back of a morale-sapping 3-2 defeat at Manchester United on Thursday.

Whilst those from Merseyside, who haven’t won a league game in eight matches, were ripped to shreds by their rivals at Goodison Park.

Nonetheless, this is what Benitez had to say about Arteta ahead of his return to the Toffees.

“I think he is doing well,” said Benitez. “It could be an example I would say of a new manager in a new club and the pressure, from the beginning last year and the beginning of this season.

“Little by little, he is continually working with the way he wants to work and the team is getting better.

“It’s clear also that they have spent some money and they did well because they signed some good players.

“But it’s an example of a manager at a new club that needed time and everybody was talking about ‘we have to give him time’ and he’s now collecting the price of that.”

In terms of Premier League position, it’s all rosy in the garden for Arteta, although the performances have stated otherwise, at times.

On some occasions, everything is going well in North London, then now and again, the Gunners will face a difficult test and lose.

That has proven to be the case against Chelsea, Manchester City, Liverpool and most recently at Old Trafford.

Tomorrow night, Arteta’s side will be expected to claim all three points against the under-fire Benitez, who may well lose his job if he suffers another defeat given the pressure on his and the club’s shoulders.

In other news, Klopp makes 3 changes after comments on rotation: Liverpool’s predicted XI vs Wolves