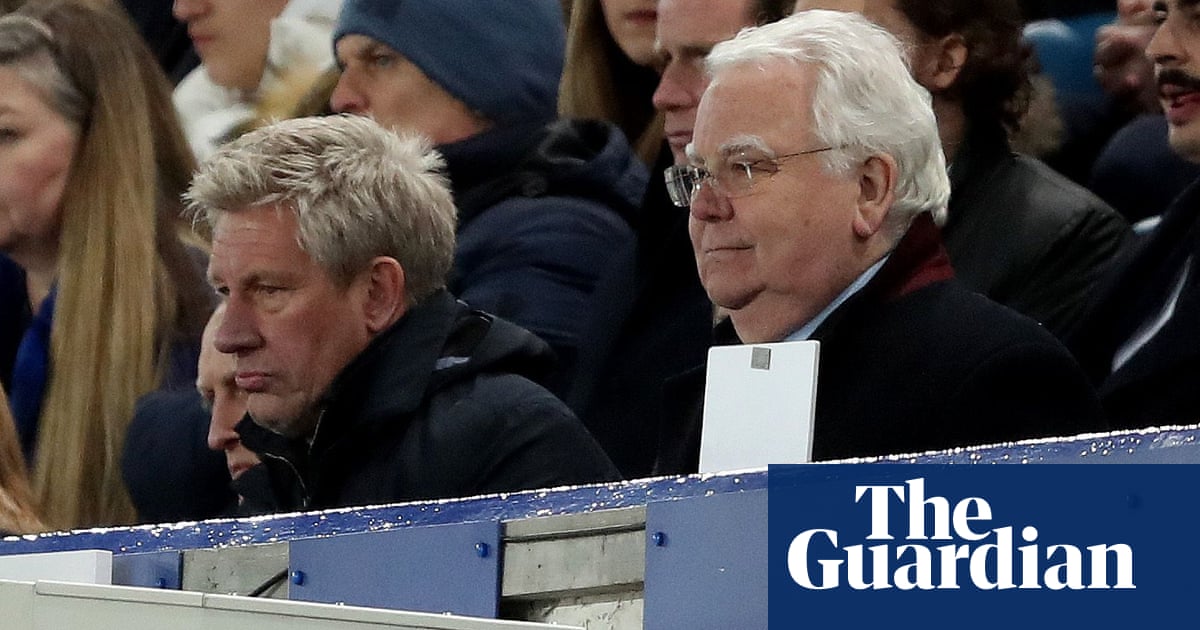 Marcel Brands is to leave his role as director of football at Everton with immediate effect and seemingly as a direct consequence of the club’s collapse in form and subsequent slide into relegation trouble.

The Dutchman joined the club in May 2018 following a successful spell as sporting director at PSV Eindhoven and with a reputation as a shrewd talent-spotter and purchaser of players. But despite over £300m being spent in the transfer market under his watch, Everton’s squad has if anything got worse, reflected in the team sitting 16th, five points above the relegation following a run of eight games without victory.

The most recent of those was last Wednesday’s 4-1 home defeat to Liverpool, after which a supporter angrily confronted Brands as he left the directors’ box. Footage of their exchange shows Brands, when asked whether he was responsible for recruiting the team on display, replying: “Is it only the players?”

That comment is believed to be in reference to the long-standing dysfunction within the Everton hierarchy and, specifically, the interference of majority shareholder, Farhad Moshiri, with the British-Iranian billionaire having more than once appointed managers and sanctioned signings against the wishes of his director of football, and that despite having also appointed him to Everton’s board in January 2019. Brands, it appears, has had enough and walks away having agreed a pay-off.

The 59-year-old’s is unlikely to be missed by many, if any, supporters and his departure only sharpens the focus on Moshiri, under whom Everton have hired five permanent managers in five years, with Rafael Benítez the latest. The Spaniard was a controversial arrival to the club given his links with Liverpool and, following the heavy defeat to his former side in midweek, it was thought he could be sacked after a little more than five months in charge. Instead, however, Moshiri stood by Benítez in a text exchange with TalkSport presenter Jim White the day after the Merseyside derby, insisting he needed time and would be backed with funds in January.

Not surprisingly, that has done little to quell unrest among Evertonians. Many of those who remained inside Goodison Park after the final whistle on Wednesday could be heard chanting “sack the board” and all those attending Monday night’s visit of Arsenal have been encouraged to take part in a protest organised by various fan groups and entitled #27minutesfor27years, referencing the number of years Everton will have gone without a trophy come the end of this season and with the plan being for supporters to walk out of the ground in the 27th minute as a show of their displeasure with the “governance and management of the club” under Moshiri.