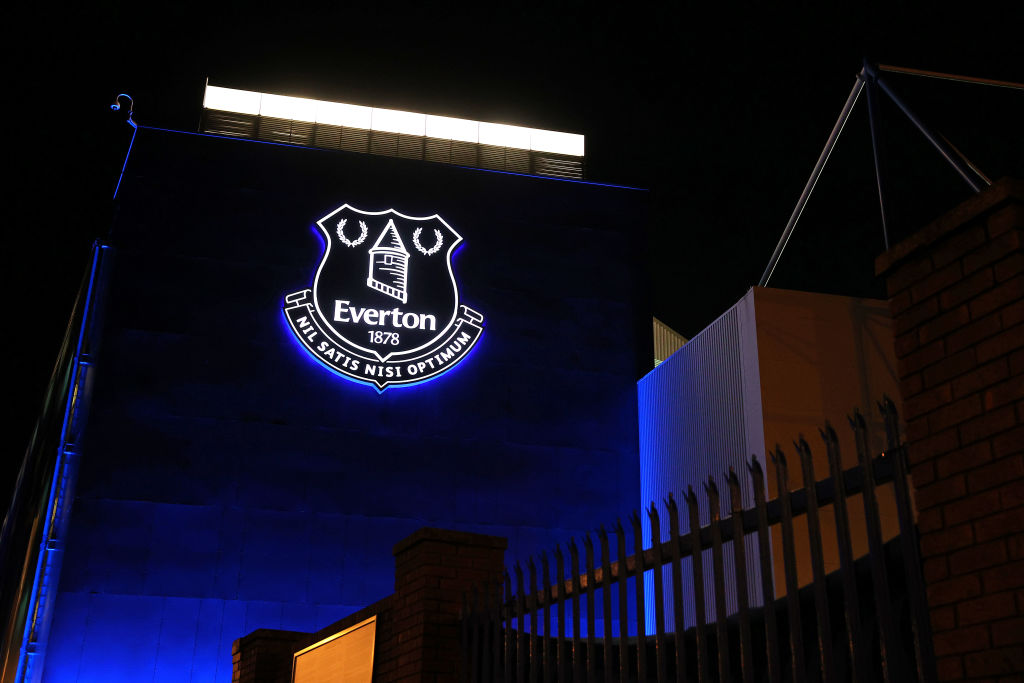 Everton director of football Marcel Brands has reportedly left his position with immediate effect after agreeing to a severance package with the club.

According to the Mirror, the 59-year-old football official will depart Goodison Park three years after joining the club. Brands signed a new three-year contract with Everton in the Spring of this year.

However, the former PSV director of football has now seemingly left his position with the Merseyside club. Brands had impressive success in the Netherlands, but the Dutch official has had a mixed time with Everton.

As per the report, Brands spent close to £300m on signings for Everton in his three years with the club. Yet despite such a huge turnover, the Toffees have been fairly average in the Premier League.

Indeed, Everton are near the bottom of the standings without a win since September. And manager Rafa Benitez is a figure at the club who could join Brands out the exit door if the Spaniard doesn’t pick up a win soon.

With a figure as influential as Brands leaving out of the blue, Everton fans on social media were stunned by the bombshell. And it raises more questions about what direction the club are heading in.

Indeed, Brands landed in Everton in 2018 as a reputation as one of the best in the industry. However, the Toffees now face a challenge in deciding what steps have to be made next.

After all, the Dutch director of football could now be a man in demand, and Everton will struggle to find a man with as complete and successful a CV as their now former head of transfers and player negotiations.

Absolutely disappointing this… club has no direction and an absolute mess with an owner who has been great off the pitch. But with matter one the pitch over stepped his boundaries https://t.co/aUmaYn2Ju2

Unless we hire another DoF and follow their model/vision, I can see this taking us further backwards. The last thing we need it more transfer control to managers who likely won't last 12 months at the club handling long term vision https://t.co/7YX7BinjJE

I don’t think Marcel Brands leaving changes anything. He hasn’t even been able to really do what he wanted. Scapegoat. https://t.co/ZTeHuH8Fxx

Joke club, sacking the wrong people because they can’t accept their own failures https://t.co/4UjsII0wBh