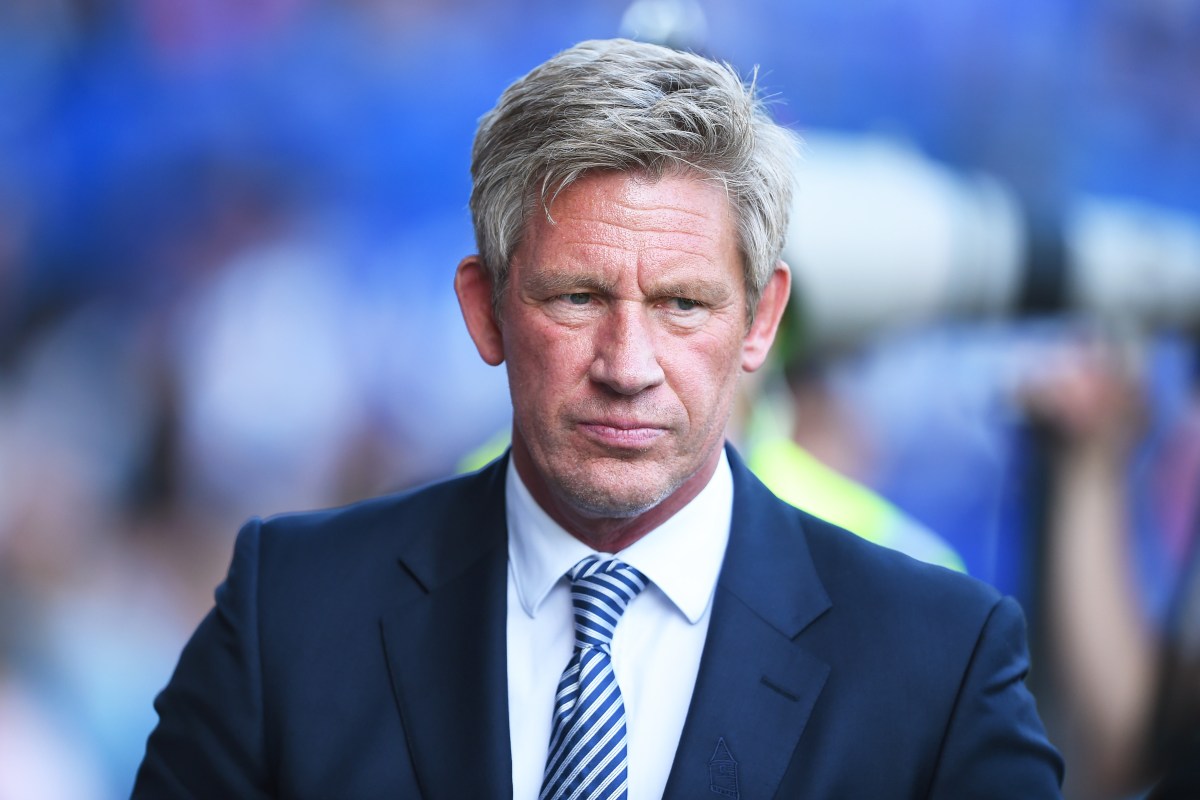 Marcel Brands has reportedly left his role as Everton’s director of football.

According to the Mirror, the Toffees have sacked the Dutchman, meaning Rafael Benitez will now have more control over recruitment at Goodison Park.

Brands has left after three years in the role

Over £300million has been spent on transfers since he joined the club three years ago, with many signings underwhelming.

Brands’ departure will pave the way for Benitez to be handed control over transfers and the Spaniard will reportedly be backed in the January transfer market as the Merseyside club look to get out of their current slump in form.

No win in eight Premier League matches has ramped up the pressure on the former Liverpool boss with supporters turning their anger on the board after the midweek Merseyside derby defeat at home.

Heading into a month which includes fixtures against Arsenal, on Monday, Chelsea and Leicester plus a trip to Burnley – and with main striker Dominic Calvert-Lewin unlikely to return from a thigh injury for at least another fortnight – things could get worse before they get better.

However, Benitez is trusting in his vast experience to arrest his side’s worrying slide.

I have experience in situations like these, to fight for titles and to try to avoid relegation and my experience is telling me to stay calm, to keep working hard, to try to correct the mistakes, then keep going,” said Benitez.

“What we want is to stick together because that is crucial. It is a frustrating time for us, but we have to keep going and work really hard.

“When you are in a bad run, every game feels ‘must win’.

“I am positive and still have the belief we will do well because we did it at the beginning of the season.

“I said a lot of times that we will do well in the second part.

“Now is a time for us to stick together and try to go to January in the best possible position.”