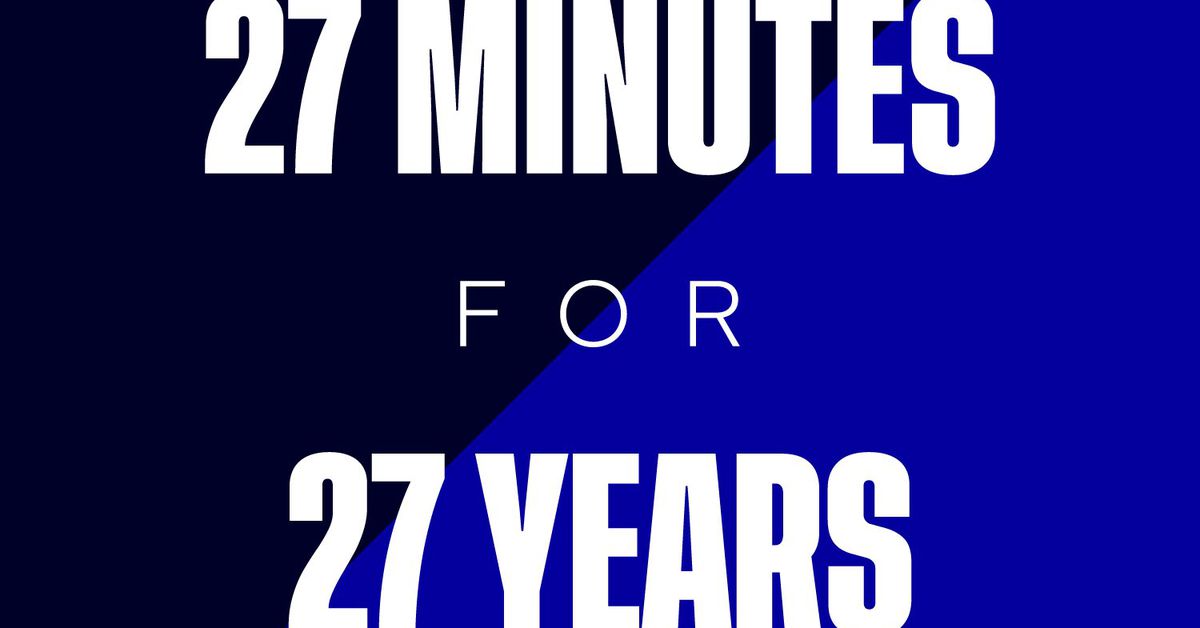 There have been plenty of raised voices in recent weeks about the dysfunction at Everton. Supporters of the club have had enough of the chaos in and around the club, which has manifested itself in a run of eleven games now with just the one win, a streak that has seen the Blues plummeting towards the relegation zone.

The fixture list will bring no respite either with a number of difficult games during a packed holiday schedule, and the way things are going, it is not entirely beyond the realm of possibility to see the Toffees in the relegation zone come 2022.

The Everton Board has a lot to answer for, from questionable spending of transfer funds, inexplicable manager recruitment and a seemingly lame-duck Director of Football Marcel Brands who appears to be incapable of doing his job without checking in with club chairman Bill Kenwright or indeed, majority shareowner Farhad Moshiri also providing input in all club dealings.

While fans were hoping to get some answers for the yet-to-be-scheduled Annual General Meeting in January 2022, the club announced that they would once again have a virtual AGM which brought about a lot of ire last year.

As Everton fans we simply cannot allow the Board to hide behind a virtual AGM in January.The time to speak up is now. Raise your voices in your supporters groups, on all the club's social media channels, and everywhere else.

Now a number of supporters groups, including the Royal Blue Mersey, are throwing their weight behind a protest at the next home game, against Arsenal on Monday night. Moshiri is reportedly going to be attending the game after flying back from the United States, as will the remaining members of the Board.

The plan right now is for a walkout at the 27th minute of that game, whether it’s fans just leaving their seats to stand in the concourses, or even leaving Goodison Park altogether. We have gone on too long without official comment from the club addressing us, the fans, directly about the malaise around the entire organization, and what they have planned to get us back on track.

27 years without a trophy is unacceptable.

Let’s show that the incompetence from the top at Everton Football Club cannot continue.

Whether this protest will fall on deaf ears once again like similar fan uprisings have in previous years, or there will actually be change this time remains to be seen. What is clear though is that we cannot sit on the sidelines idly while our club continues to get run into the ground.