‘At the moment’: Benitez issues honest verdict on £25m Everton ace who ‘can be better’
HITC 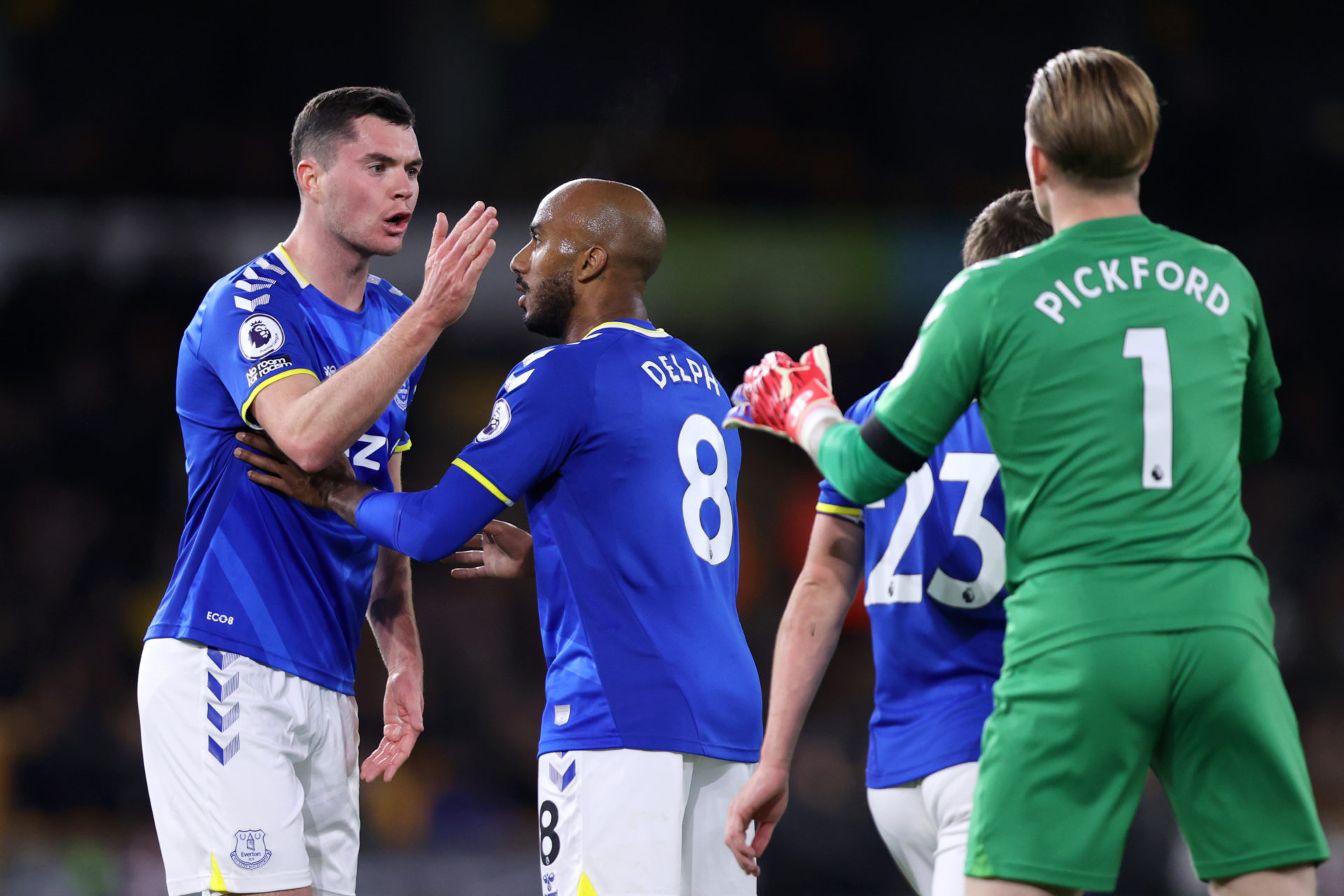 Rafa Benitez considers Jordan Pickford to be a ‘good’ goalkeeper right now, yet expects to see the Everton shot-stopper reach an even higher level, via quotes by the Liverpool Echo.

Pickford moved to Goodison Park from Sunderland in 2017 for £25m, in a transfer that can reach £30m. He has proven to be the Blues’ first-choice ever since leaving the Stadium of Light on the back of the Black Cats’ relegation, but has never faced a consistent challenge.

Joel Robles was not a threat for the England international, who has also seen off Maarten Stekelenburg, Joao Virginia, Jonas Lossl and Robin Olsen over the last four-years.

Olsen came closest to depriving Pickford of his undisputed status at Everton under Carlo Ancelotti. The Italian deemed the pair’s quality to be ‘quite the same’, via The Telegraph.

Yet despite ending Pickford’s unbroken run of 120 Premier League games in Everton’s goal after joining, Olsen only made seven top-flight appearances during his loan from Roma.

Everton chose against buying Olsen this summer, before Benitez signed Asmir Begovic and Andy Lonergan. The latter of the veteran pair is yet to make his debut, while the former stood in during September’s defeat at Aston Villa after Pickford sustained a shoulder injury.

Benitez believes more is possible from Pickford at Everton

Benitez knew what Pickford could offer before he replaced Ancelotti at the Everton helm in June. The England ‘stopper has pleased the Spaniard, too, yet he believes more is possible.

“I knew him before, and he’s doing well for his country and for us,” Benitez said. “We know what he’s capable of, but at the same time he’s still young and can be better. I think he has a lot of time to continue improving and I think he’s a good ‘keeper at the moment.”

Pickford has so far kept three clean sheets in 13 Premier League games in the Everton net under Benitez. But he has also only registered one shut out over his last eight outings.

In other news, ‘Circumstances change’: Ange Postecoglou sends Celtic squad message some will not like