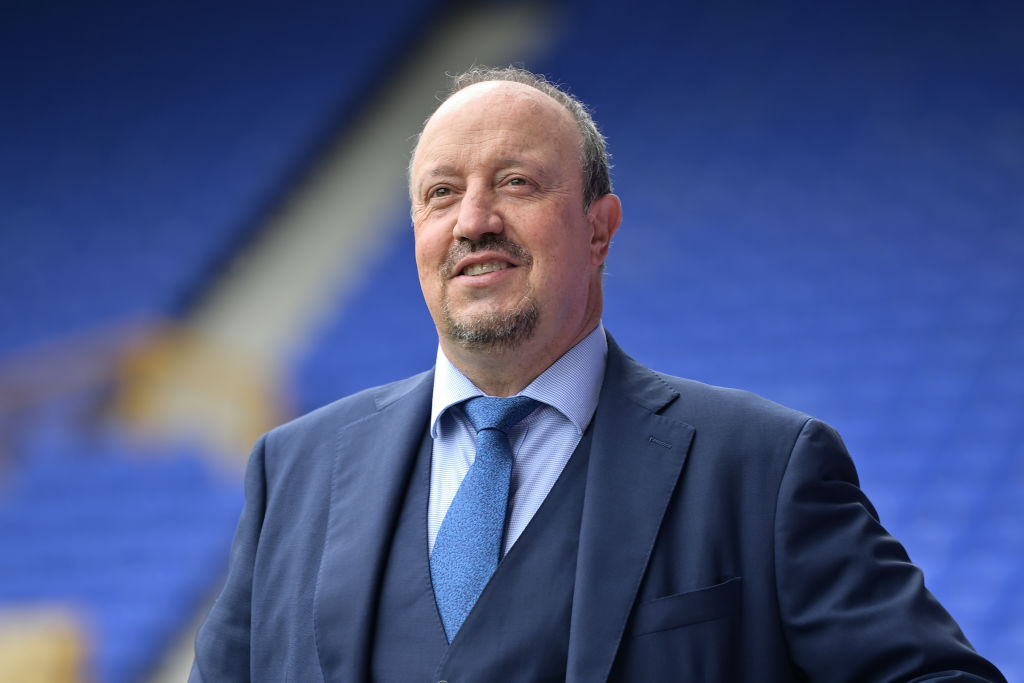 Everton fans have taken to Twitter to react after spotting a sign that Rafa Benitez may not be as safe from the sack as Farhad Moshiri claims.

Well, some Everton fans have noticed something interesting from the days of Ronald Koeman.

Yesterday, Jim White shared a text from Moshiri on talkSPORT, which said Benitez would not be sacked and he had the board’s full support.

However, that is exactly what the Iranian said about Koeman on 2 October 2017, as one fan discovered yesterday.

21 days after he was defended by Moshiri in the media, the Dutchman was sacked on 23 October 2017, suggesting things weren’t as rosy as they appeared at Goodison Park.

Clearly, Moshiri isn’t afraid to wield the axe even after publicly backing his manager. As Koeman found out to his peril.

Should Everton stick with Rafa Benitez?

In our view, Everton’s problems run deeper than the manager. Marcel Brands also needs to improve, having made plenty of shocking signings during his time as director of football.

Moshiri and Bill Kenwright also have work to do as the Toffees are in desperate need of some direction and strategy. Right now, Everton are drifting aimlessly.

Having said that, the Toffees could still benefit from a managerial change.

David Blunsden/Action Plus via Getty Images

Benitez was always an unpopular arrival because of his Liverpool links, and it doesn’t seem as though the players are playing for him right now.

We’re not too sure who could replace the Spaniard, although a younger option with a clear vision would be an upgrade without a doubt.

For now, let’s see what some Everton fans on Twitter have been saying about the Benitez situation and Moshiri backing Koeman in 2017…

Hopefully them 21 days are used effectively to get someone decent in, who’s gna make a difference. Personally I can’t see anyone decent wanting to put themselves forward for the job with the current squad knowing they havnt got a penny to spend https://t.co/Yic6pmAm3D

Mate that takes us right up to chrimbo, I don’t know whether I can make it that far

21 days will be to late this time around. We’re down if he’s still here at Xmas.

He knew sacking the manager is not the problem and can’t solve the problems atm.