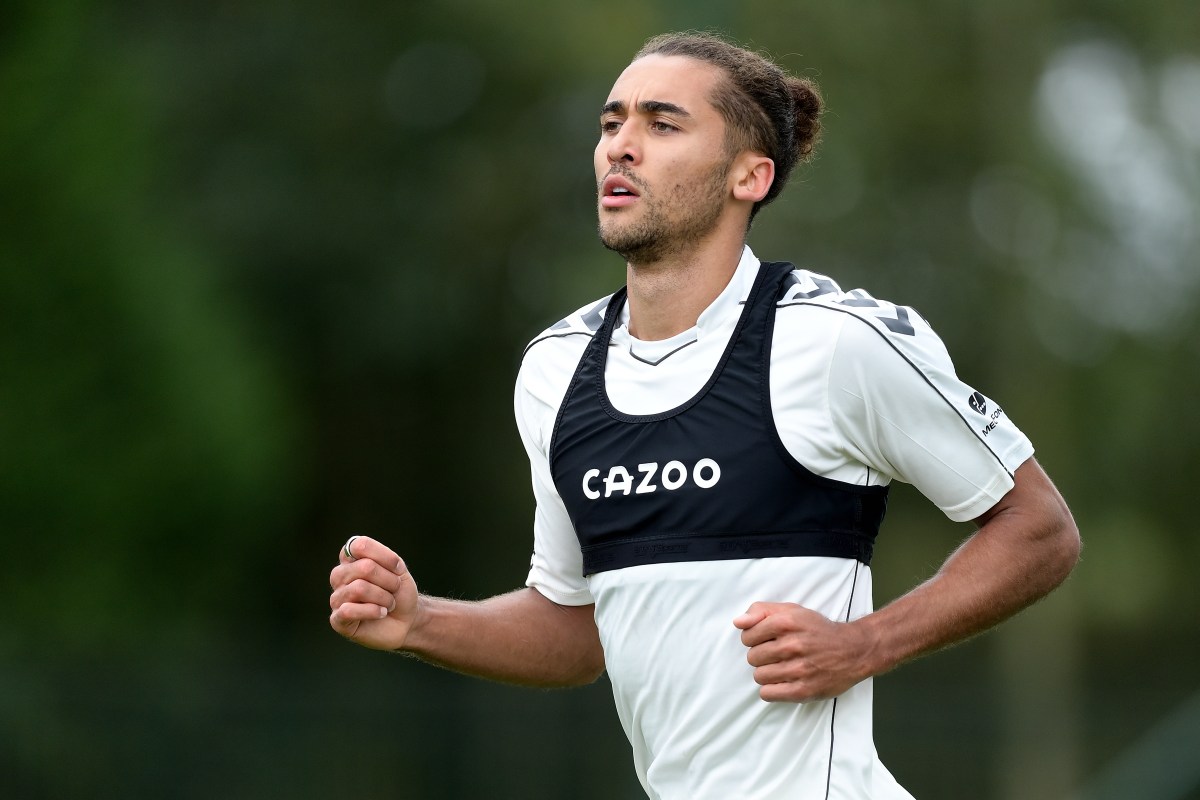 “Some clubs have been selling players at the right time, and with the money they received they improved the squad,” Rafael Benitez said.

“That is something we have to learn. The owner is ready to spend money but we can’t spend all the time without bringing money back in.

“So I think we have to be clever in the future but at the moment, at this time, we have to make sure we can bring the best out of our players.”