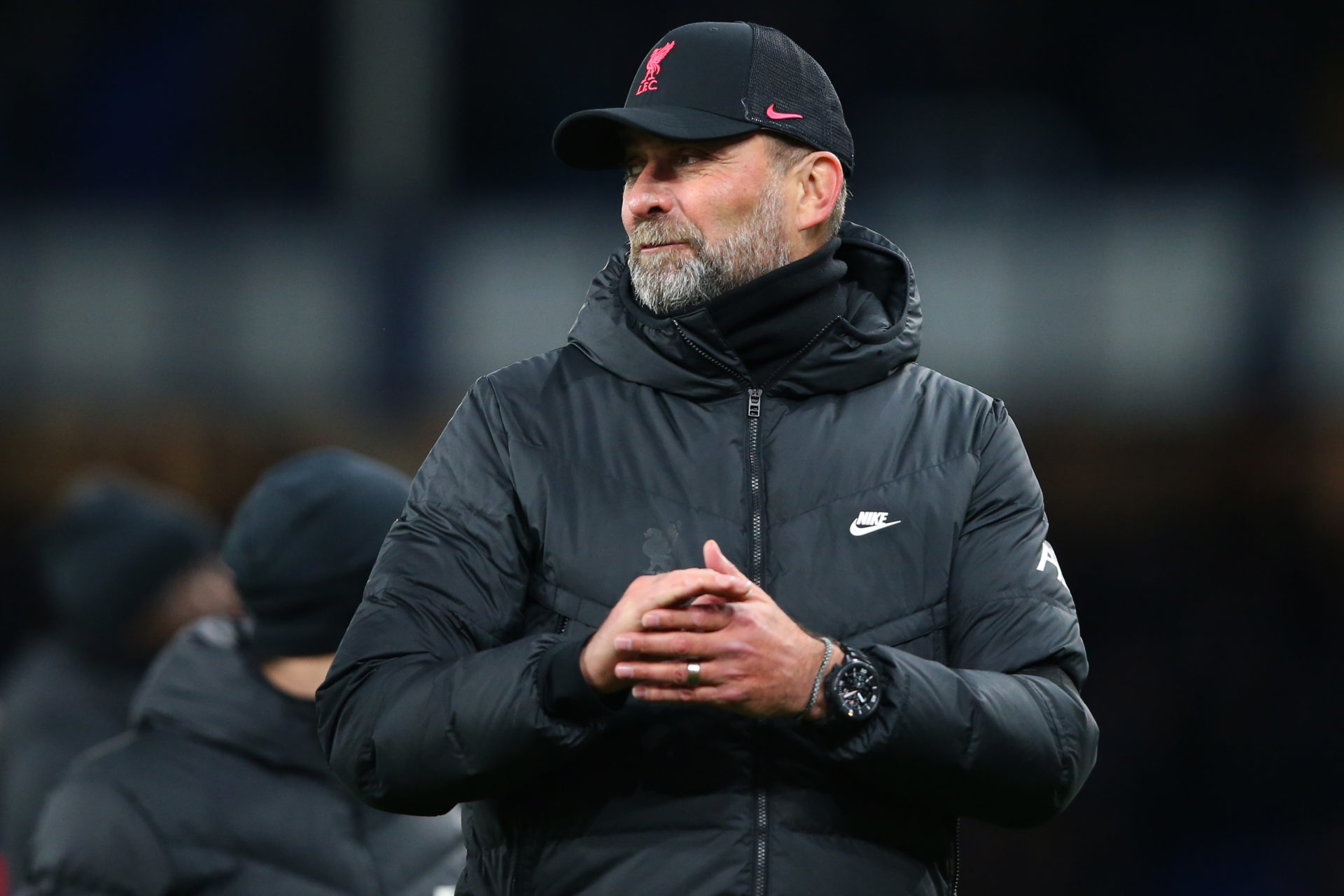 Liverpool are reportedly interested in a player who broke Everton hearts a little earlier this year.

Jebbison has previously been linked with a move to Everton, having broken a Premier League record at Goodison Park last May.

At 17, he scored the only goal for a Blades side that beat the Toffees 1-0 and became the youngest-ever player to score in his first Premier League start.

Carlo Ancelotti was Everton boss at the time and the Italian – now at Real Madrid – said he was left ‘really embarrassed‘ by the aspects of the defeat.

The Liverpool target is having an excellent season in the Championship this time around.

According to Soccerway, the 18-year-old midfielder has netted four goals in eight starts in the second tier so far.

Okay it’s the Championship and means nothing as far as the Reds go, because they’re in the Premier League.

If Jurgen Klopp and Michael Edwards get him, he’ll be one for the future and his statistics certainly suggest he might be a player.

Young players dazzling in the Championship can set them up very nicely for the Premier League.

Oliver Skipp was Spurs’ best player against Brentford last night and he was on loan at Norwich City last term.

Closer to home, Harvey Elliott was a first-team regular at Liverpool prior to his injury this season and where was he last year? Yep, Blackburn Rovers.

This Jebbison link is one to look out for if you’re a Reds fan.

In other news, 'Arsenal fans wanted Odegaard over him': Some Gooners wowed by 'unreal' player's display