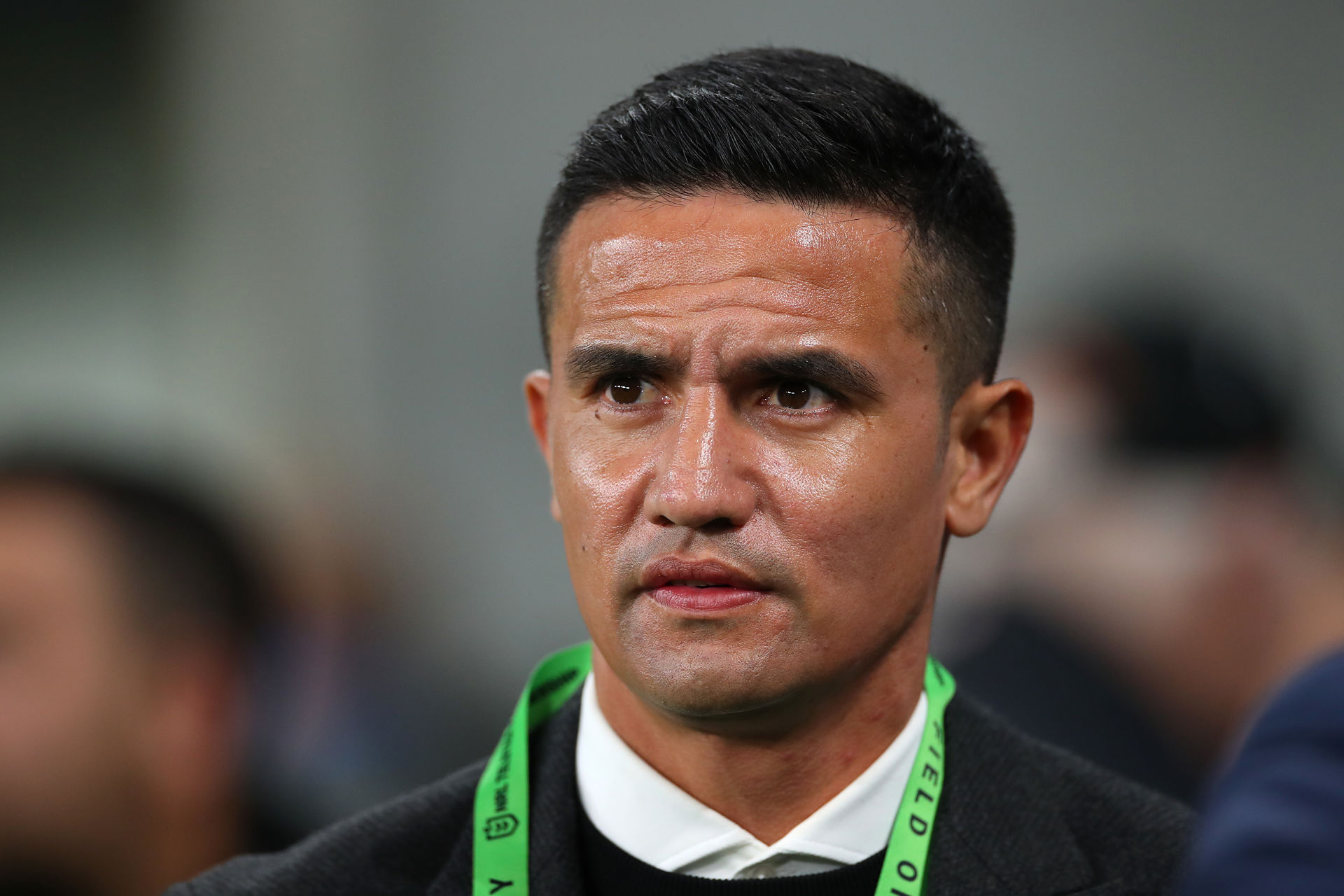 The gulf between Everton and Liverpool has seldom been larger.

The 4-1 scoreline in Wednesday’s Merseyside derby arguably flattered Jurgen Klopp’s rampant Reds more than it did their beleaguered hosts and it wasn’t just Benitez – a former Liverpool manager don’t forget – who was subjected to a barrage of vitriol from a furious home support.

Director of football Marcel Brands and majority shareholder Farhad Moshiri came under fire too. And we can see why.

After all, when your team spends half a billion on new players in the space of five years, you’re probably entitled to expect better than no wins in eight and a five point gap between yourself and the relegation zone.

Do Everton have any chance of signing Golovin?

Moshiri has Everton a rather strict diet these days as the cash-strapped club look to cut back after years of over-indulgence.

But if Everton can raise funds for the Monaco playmaker – perhaps by selling a number of unwanted fringe players – then he would be welcomed with open arms by one Everton hero.

“He is a great footballer,” Cahill says of Golovin, the 2018 World Cup star who joined Monaco in a deal worth £25 million and recently turned down West Ham United.

“After the 1-4 defeat to Liverpool, it is clear that Everton needs good players. He could strengthen the team.”

Unfortunately for Cahill, the under-fire Brands has already distanced the club from a move for Golovin.

When quizzed about the one-time CSKA Moscow talisman recently, Brands insisted that the rumours were nothing more than ‘absolute nonsense’.