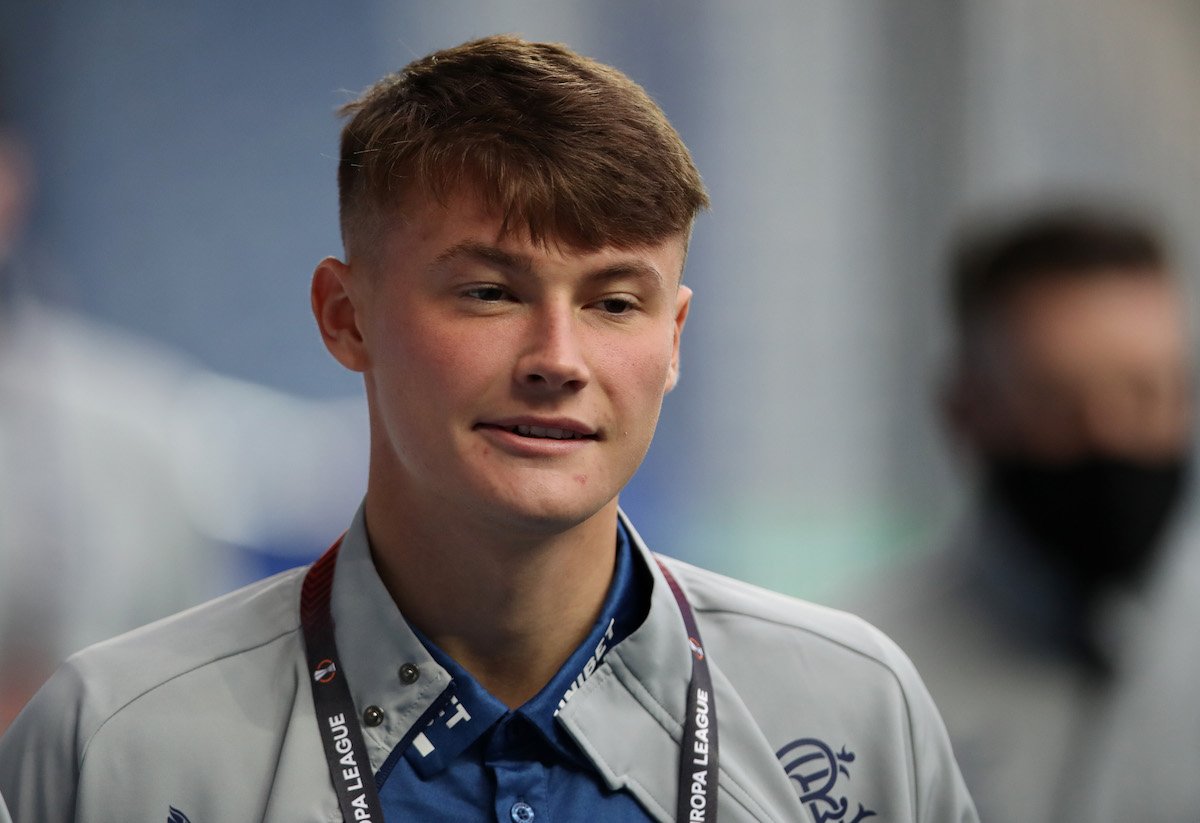 Rangers will hold firm when it comes to transfer bids coming in for Nathan Patterson, according to Alex Rae.

The 20-year-old has been linked with a move away from Ibrox and Everton saw multiple bids rejected for him in the summer transfer window [Scottish Daily Mail].

Appearing as a guest on Clyde 1 Superscoreboard, former Rangers midfielder Rae spoke about Everton’s interest specifically and the chances of a £10m bid coming in from the Toffees in January.

“It’s a lot of money for a guy who hasn’t played a great deal of first-team football,” he said. “You can clearly see what the boy brings to the table.

“I’ve obviously given the academy a wee bit of stick over the years but you have to give them plenty of praise here. This kid is tremendous.

Resolve to be tested

Interest is building in Patterson ahead of the January transfer window and the likelihood is that Rangers’ resolve will be tested with bids for the 20-year-old.

The right-back has impressed whenever he has pulled on a Bears shirt and he is establishing himself in the Scotland squad as well.

He continues to be kept out of the team at club level by captain James Tavernier and a lack of opportunities may force him to consider his future at Ibrox.

Giovanni van Bronckhorst brought Patterson off the bench and used him as a right midfielder in the Europa League fixture against Sparta Prague last week (25 November) so that could be a potential way for him to feature more.

It would certainly be a disappointment if Patterson was let go in January without being given a proper run in the team, as he has been the academy’s shining light over the last year.

In other Rangers news, Brian Laudrup has told Rangers the one player they must not sell in January.