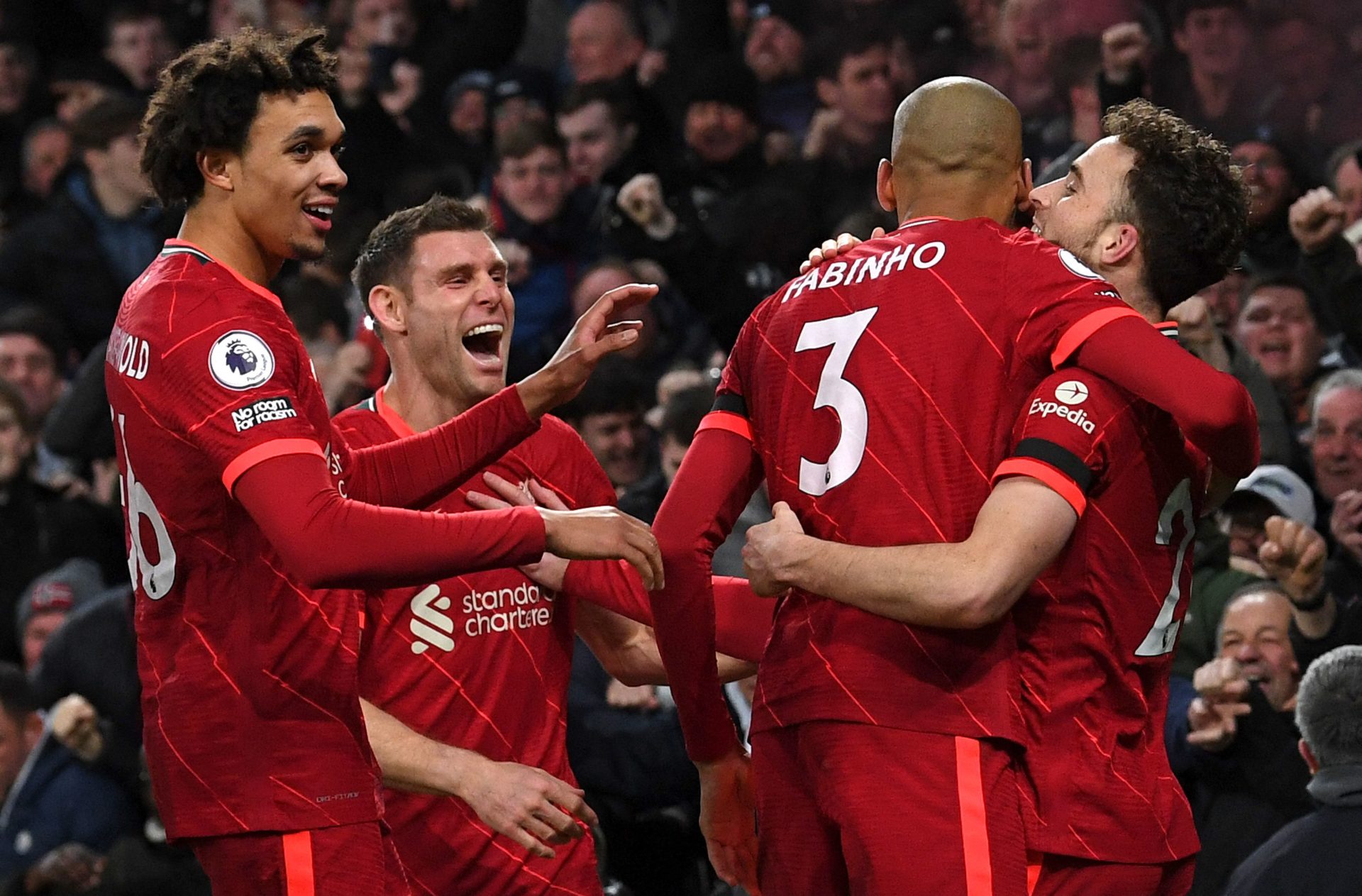 Liverpool beating Everton is hardly a revelation in the world of football. Yet the Reds have now done it so much at Goodison Park that they have now broken a quite remarkable record.

As per 11v11, Liverpool have now beaten Everton more time at their home ground than the Toffees have against their Merseyside rivals. The Reds now, in all competitions, have won 41 and lost 40 in the history of the derby at Goodison Park.

Liverpool 4-1 victory against Everton last night tipped the derby in favour of Jurgen Klopp’s side. And the result could have big ramifications for the Toffees, with Rafa Benitez’s job now on the line after a string of poor results.

Jordan Henderson and Mohamed Salah fired Liverpool 2-0 up before Demari Gray’s 38th-minute strike hinted at a comeback. However, Everton again fell off the pace as the Egyptian winger and Digo Jota secured the win and three points for the Reds.

With Klopp’s side fighting for the title and Everton now just five points off the relegation zone, the two clubs have never been this far away in terms of quality in quite some time.

And the Reds now taking the undisputed Merseyside Derby crown only adds to the fact that Everton are firmly the second team in the city of Liverpool. And supporters on social media are loving every second of it.

Indeed, Liverpool fans on social media were stunned to discover that they have now won more derbies at Goodison Park than Everton. And supporters couldn’t contain their joy.

In other news, ‘Got to play on that’: Sol Campbell tells Mikel Arteta key to Arsenal win at Old Trafford