‘Classless’: Liverpool fans rage at what was heard at Goodison Park
HITC 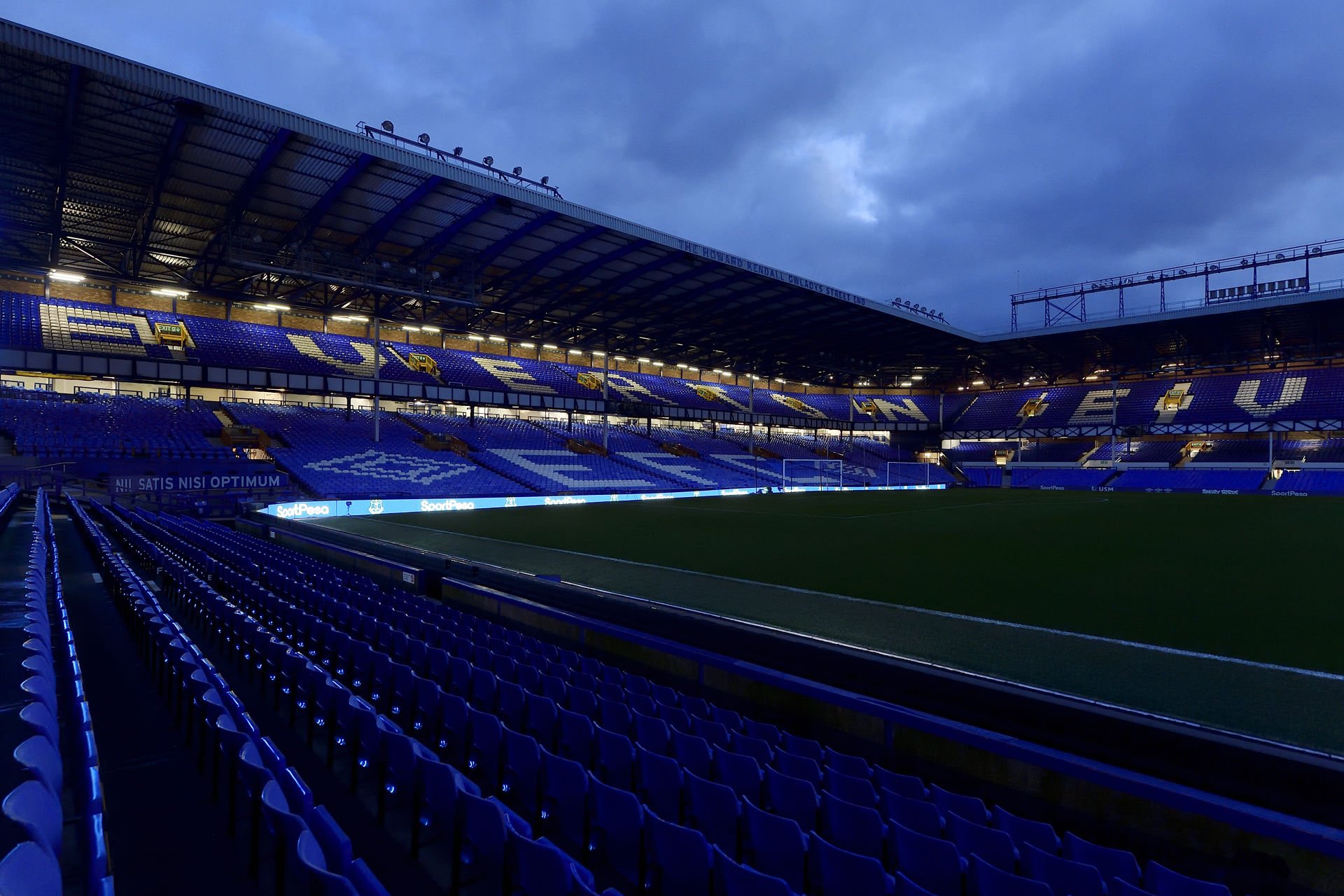 Liverpool put Everton to the sword last night with a convincing 4-1 win at Goodison Park. Yet Reds were not pleased with what was heard in the away end last night.

As reported by the Athletic’s James Pearce, chants of ‘Rafa’s at the Wheel’ were heard with Liverpool cruising to victory. The song being a parody of what Manchester United fans used to sign about former manager Ole Gunnar Solskjaer.

With Everton crumbling in the Premier League, it makes sense why the chant rang around the away end with Liverpool on their way to another victory against the Toffees.

However, for Liverpool supporters on social media, they were fuming about the chant being used against their former manager Rafa Benitez. Indeed, the Spaniard is still regarded by many fans as one of the best in the club’s recent memory.

The now-Everton boss led Liverpool to their fifth UEFA Champions League title in one of the most dramatic and famous finals in European history, with Benitez also securing the Reds an FA Cup triumph in 2006.

And whilst Benitez took the Everton job this summer, most Liverpool supporters have a great deal of respect for Benitez, who is one of the most important figures to take over at Anfield in the 21st Century.

As you can expect, reaction to the chant was met with plenty of backlash from Liverpool supporters on social media, with fans not keen on the away end disrespecting Benitez in such a fashion despite his current status as Everton manager,

That's just disrespectful to a guy who won us a European Cup. https://t.co/GMMQheoO3S

Most disgraceful behaviour in an away end tonight https://t.co/j8Zoi45yuW

Didn't like to hear this. The man is a Lfc legend! https://t.co/FLLMKbEOnz