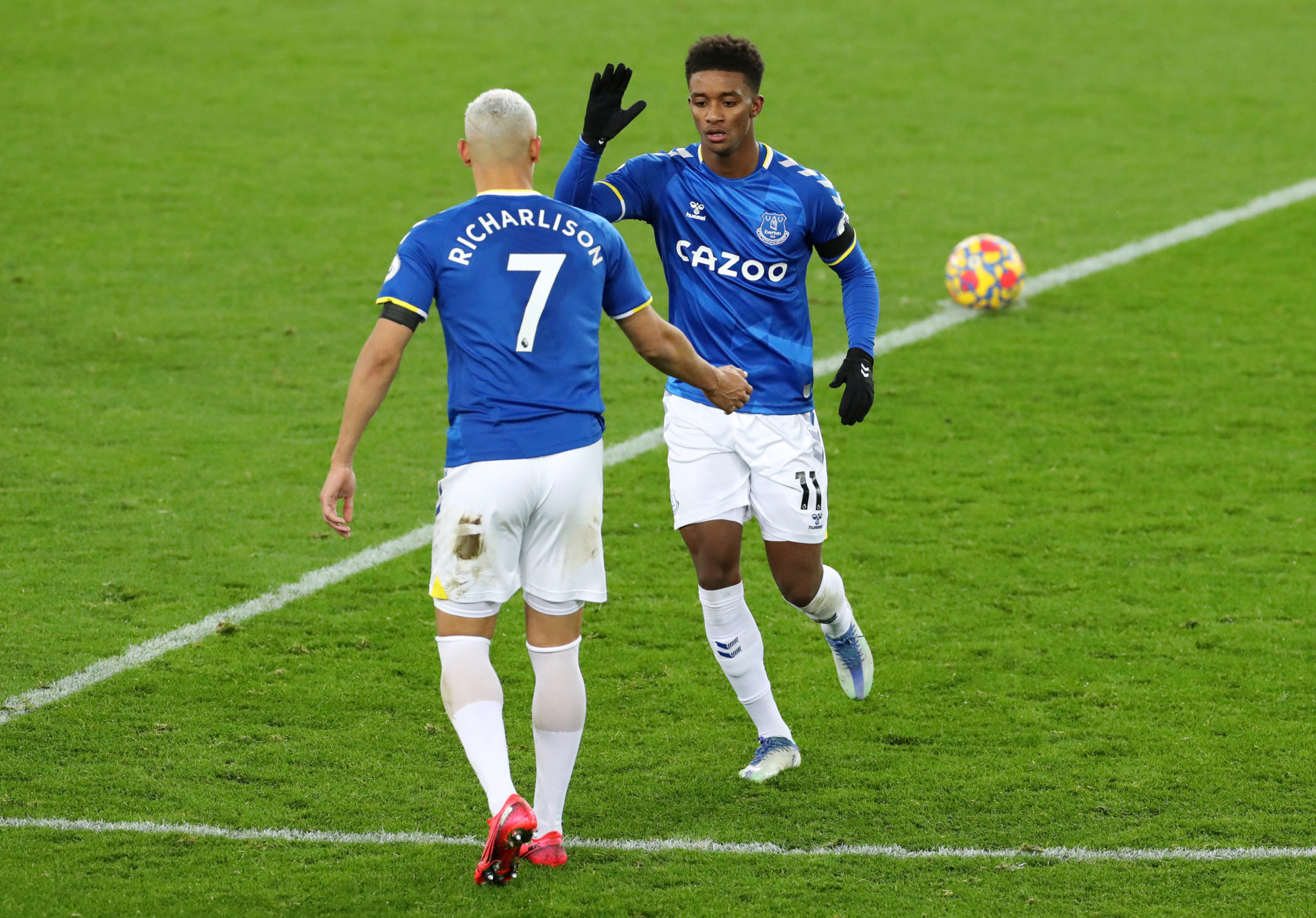 Everton fans have taken to Twitter to react after Jim White shared a message from Farhad Moshiri live on talkSPORT, after the 4-1 defeat.

Well, Everton were humiliated at Goodison Park by Liverpool last night, as the winless run extended to eight games in all competitions.

Some questioned whether Rafa Benitez would keep his job after the defeat, a question that was also on the mind of White.

The talkSPORT presenter messaged Moshiri to enquire about the Spaniard’s position, to which the 66-year-old replied: “Rafa is a good manager and underperformance is largely due to the injuries. He will be supported to add depth to the squad. Managers need time. I have no doubt we will have strong second half to the season.”

Now, the Everton fans are fuming after hearing about this, and they have a right to be.

Moshiri wasn’t even at the game last night, and it’s not the best look to do your talking through talkSPORT instead of communicating directly with the fans.

Moshiri has invested millions into Everton, but the Toffees have still gone backwards since he arrived at Goodison Park.

In truth, some of the signings he has authorised, with Marcel Brands working as Director of Football, have been embarrassing.

There are so many blunders. £34m for Alex Iwobi. £45m for Gylfi Sigurdsson. £25m for Yannick Bolasie and also £30m for Michael Keane.

Even the £50m signing of Richarlison hasn’t been worth the outlay, despite flashes of brilliance.

The lack of strategy in the market is there for all to see, and Everton are arguably worse than they were before spending these massive sums.

Hopefully, something positive happens to Everton soon, for the sake of the supporters.

For now, let’s see what the Everton fans on Twitter have been saying about Moshiri’s text to White…

Is Moshiri the only PL owner that does all their talking through the media rather than the actual club https://t.co/aiaoaqirNA

I can’t stand this clown. https://t.co/74bwwVpFUK

— Simon Wakenshaw GET EVERTON BOARD OUT THIS CLUB (@siewakes20) December 2, 2021