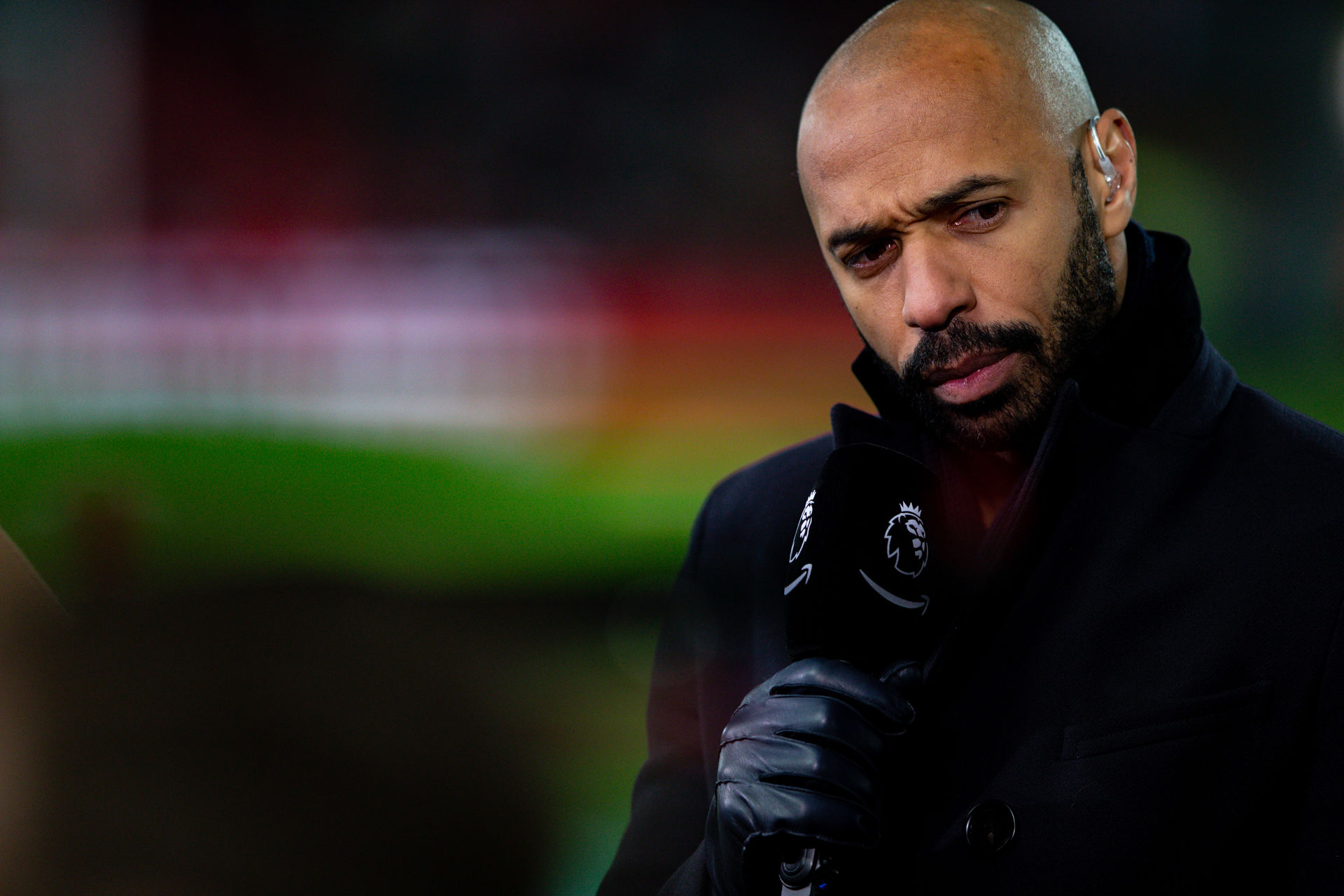 Thierry Henry has stated that he is ‘actually shocked’ that Arsenal, along with Everton, are the top five net spenders in the Premier League during the past five years, as he told Amazon Prime.

The Highbury hero was talking about how Everton fans are ‘upset’ at where their club is at, after spending hundreds and hundreds of millions under different managers, yet they have ended up going backwards.

The graphic stated that Everton are the fifth biggest net spenders during the past five years – £221 million.

Arsenal, who would have had Arsene Wenger, Unai Emery and now Mikel Arteta in charge during that period, have a net spend of £337 million and they sit third on the list.

To perhaps the surprise of nobody, both Manchester clubs sit in the top two, with Chelsea also joining them in the top five.

Nonetheless, when discussing Everton’s spending, Henry was taken aback by seeing Arsenal’s name also popping up on the graphic.

“Arsenal is also in there where I am actually shocked. You want to see some results, that’s why the (Everton) fans are upset.

“When you spend that amount of money, and have those types of managers, can you sometimes say ‘give them a bit of time so they can implement what they like?’

“But that’s a lot of money, that’s why I think this crowd is a bit upset.”

Well, more spending might be in order for Arsenal during these coming transfer windows as Arteta continues to build his young and highly-energised squad.

If he gets the Gunners into Europe, then, more than likely, he will still be in the job next season.

But if he doesn’t, then he probably won’t survive, which will mean another manager and probably more spending by the club.

If Arsenal think they have had problems, well Everton are in a right mess themselves and losing 4-1 to your bitter rivals in front of your home support last night just sums up where they are at.