Everton have approach for Roberto Martinez blocked by Belgian FA

Relegation fears will grow for Everton unless Moshiri learns from mistakes

Anichebe hits out at rumours linking Martinez with Everton 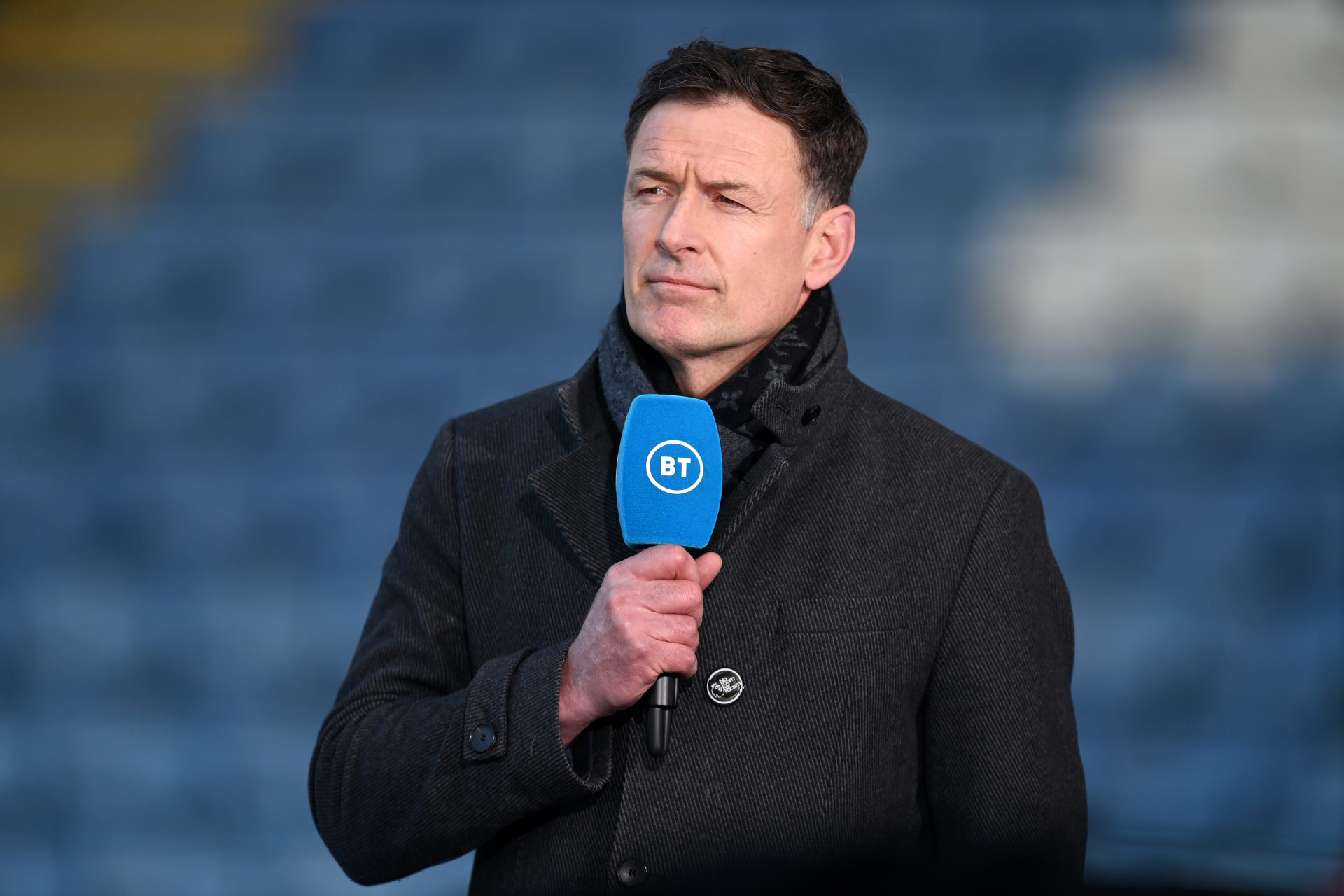 Chris Sutton has warned Rafa Benitez in a column for the Daily Mail the Spaniard is at serious risk of the sack if he fails to turn Everton’s dire Premier League form around soon.

The Toffees are without a win in seven games for the first time since April 2016 after losing at Brentford on Sunday. Ivan Toney separated the sides from the penalty spot in the 24th minute to leave the Merseyside outfit 14th in the table and six points from the drop zone.

Everton last won a game on 25 September, at home to relegation contenders Norwich City. They have also only won on the road once this term, at Brighton on 28 August.

Roberto Martinez lost his job as Everton manager shortly after their run of seven without a win in 2016. They ended the streak by beating Bournemouth, but lost their following two.

Benitez has his work cut out to avoid going eight matches without a win as Everton host Liverpool on Wednesday. The Reds have won their last two games 4-0 after suffering a first defeat of the campaign at West Ham.

Everton’s dire run of form over the past two months has led Sutton to suspect they could sack Benitez soon. He thinks if fans turn on the Spaniard, Farhad Moshiri is likely to listen, noting:

“I wouldn’t be surprised. Would you? Everton have got Liverpool next and if that game goes as expected at Goodison Park, then Benitez will not be able to escape the fans’ fury.

“Not like on Sunday when he walked down the tunnel at the Brentford Community Stadium instead of facing the music in front of the away end. It’s the supporters who get managers out. Boards listen when thousands of their ticket-holders turn on the man in the dugout.

“Benitez’s brand of football is a big problem. Everton have averaged around 40 per cent possession this season. Maybe he could get away with that at Newcastle while they were trying to survive.

“But at Everton, who have burned through half a billion in transfer fees in a bid to be competitive, the supporters want more. Right now, though, they’re in very real danger of being dragged into a relegation battle.”

Everton owner Moshiri will be fearful of the Goodison side being dragged into a relegation battle under Benitez.

As Sutton notes, the Toffees have invested heavily under Moshiri but are far from fighting for European qualification at present.

Moshiri hasn’t been afraid to change manager, either, with Benitez his fifth permanent coach since firing Martinez in 2016.

But given the Toffees’ tight finances, he may be unable to terminate Benitez’s £7m-a-year contract as easily. The Liverpool Echo noted firing Marco Silva and his coaching staff last year set Everton back £6.6m. The Portuguese earned £3.5m a year – half Benitez’s wage.