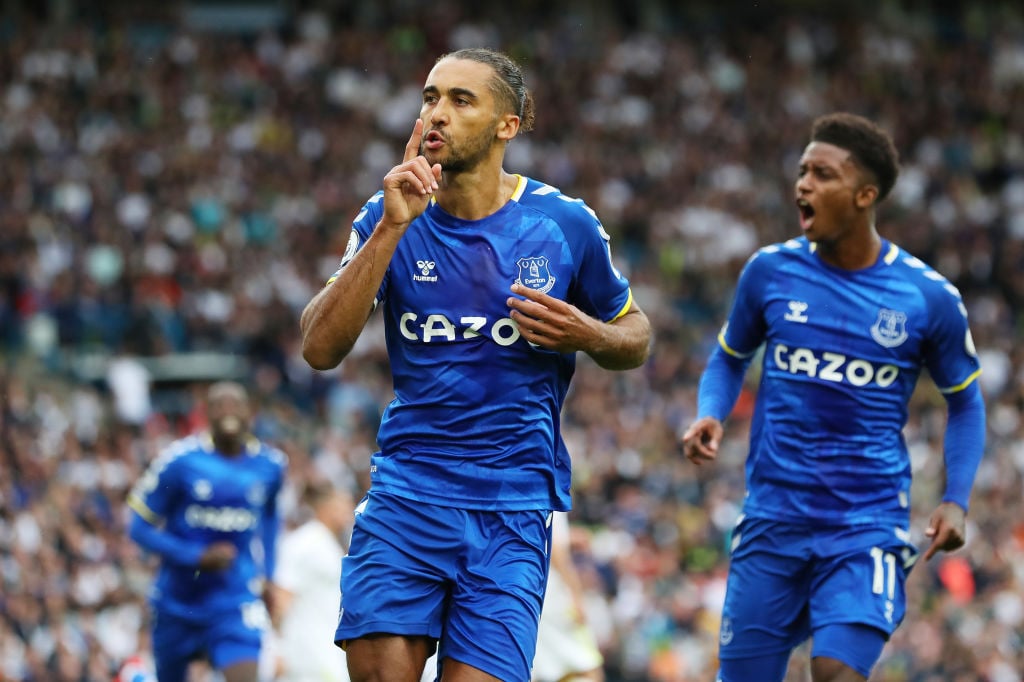 Over the past couple of years, Calvert-Lewin has established himself as one of the Premier League’s best centre-forwards, but sadly for the Toffees, he’s spent of a lot of time this season on the sidelines.

His limited football this season has led to Everton suffering a slump in form, and Murray believes that the striker is simply different class compared to any of Everton’s other options.

What’s been said about Calvert-Lewin?

Murray gave Calvert-Lewin a glowing review, sharing why Everton miss him so much.

“Let’s be honest, Dominic Calvert-Lewin, for me, is a complete forward. He’s a big boy, he’s dominant in the air, he can hold it up and he’s also very mobile and he can run the channels quite comfortably. Those types of forwards in the modern game are so difficult to find. Rondon isn’t running channels, he isn’t attacking the ball as well as Calvert-Lewin, he hasn’t got the legs to get their as easily. I’m not saying he’s got no legs, but when you compare him to the quality of Calvert-Lewin, he’s different class,” Murray said.

It’s fair to say that Calvert-Lewin is one of Everton’s most important players.

The Toffees’ entire system is built around the England star’s mobility and aerial prowess, so it makes sense for them to be struggling without him.

Factor in that they’ve also been without Richarlison and you can see just how much of an uphill battle Rafa Benitez has had on his hands.

Everton may be in a bad spot right now, but don’t be surprised if their form improves once Calvert-Lewin is back fit and firing.