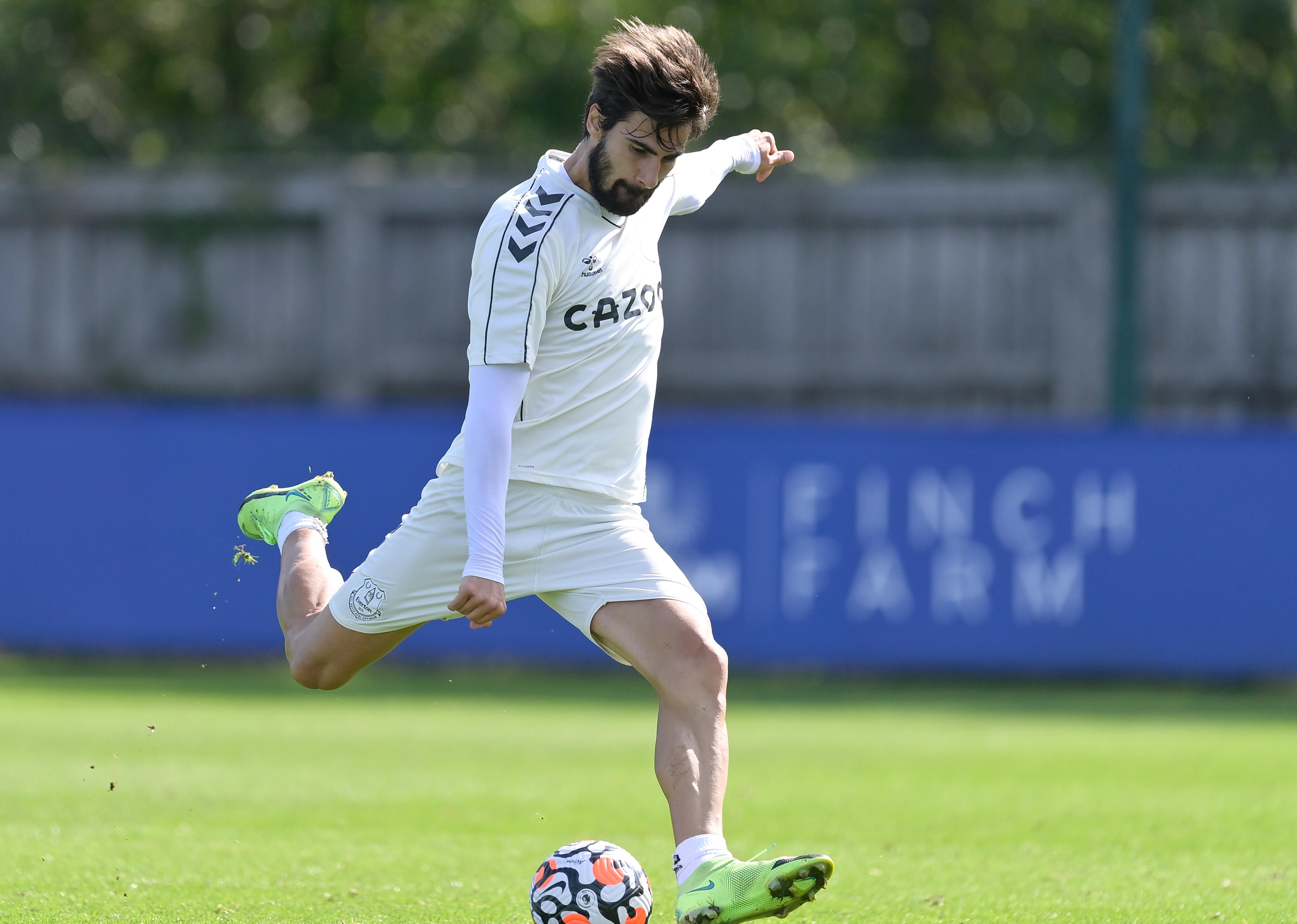 Rafa Benitez has confirmed Everton are not expected to welcome back any injured players for Wednesday night’s Merseyside derby clash [8.15pm GMT] but revealed Andre Gomes has returned to First-Team training.

The Blues boss added the Portuguese midfielder is working his way back to match fitness, and that Everton will still be missing Dominic Calvert-Lewin (quadricep), Yerry Mina (hamstring) and Tom Davies (knee) for the Goodison Park game.

Speaking at his pre-match press conference, Benitez said: “The group of players are the same [as for Sunday’s game at Brentford] but Gomes is training.

“Still Dominic, Yerry Mina and Tom Davies are not available.

“At least we have players training regularly and that is a great advantage for the future.

“They will need some time to have match fitness but at least they are training now."