‘That’s not your job’: £43k-a-week man told to run and ‘scream’ at Everton teammates
HITC 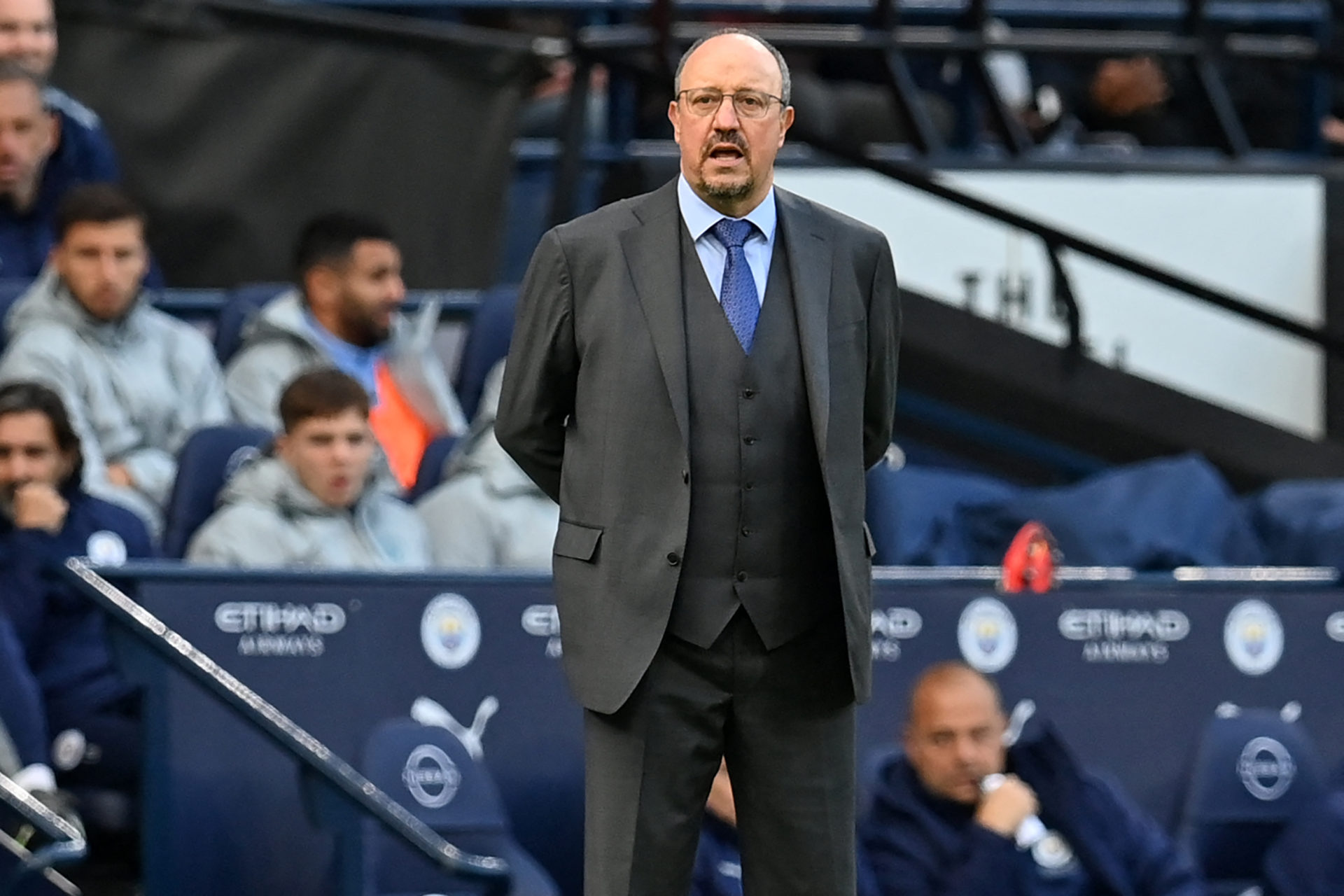 Michael Ball has hit out at Salomon Rondon and urged the striker to offer Everton a greater presence in Rafa Benitez’s attack after losing at Brentford, via his Liverpool Echo column.

A first-half Ivan Toney penalty proved the difference as the Toffees travelled to the Bees on Sunday. The result continued Everton’s dire run of form to be seven games without a win.

Benitez has now not overseen a Premier League win since Everton beat Norwich City two-months ago. They have also lost five times since, to fall as far down the table as 14th-place.

Benitez felt he had to start Rondon at Brentford as Everton were without first-choice pair Richarlison and Dominic Calvert-Lewin. With the former suspended after accumulating five yellow cards in eight appearances, and the latter still recovering from a quadriceps injury.

But Rondon failed to deliver the goods once again, as the 32-year-old made his sixth start in nine games. Failing to open his accounts for goals or assists and earning his second yellow.

Ball fumes at Rondon for Everton striker’s display at Brentford

Rondon enraged Ball with his display as Everton lost to Brentford on Sunday, having failed to do his job. As the ex-Blues defender wants to see the Venezuelan offer a lot more.

“Our quality in the final-third is woeful,” Ball wrote. “The crosses were coming into the box, but we had strikers pulling off. That’s not your job.

“Your job is to break your neck to get in front of the two centre-halves and try and get a glance on to it. Leave the holding back and pulling off for the midfield runners.

“There seems no consistency either. Sometimes the ball goes out wide and we don’t cross it in, while other times we do.

“Rondon has got to make the runs, scream and demand of his teammates to put the ball into the area.

“When Demarai Gray came on, he put two wonderful balls in, but nobody was near them – that’s where the striker should be. We were just so toothless.”

Rondon may find his slack efforts at Brentford now cost him his place in the Everton line-up when they host Liverpool on Wednesday, with Richarlison back from his suspension.

Benitez will hope the Brazilian can make the determined runs across the Reds’ centre-backs that Rondon did not at Brentford.

Even the £43k-a-week forward’s most impactful moments against the Bees had little bite. With Rondon failing to convert from close-range soon after Everton fell behind before spurning a late, glancing header.

Now, Everton risk recording their worst run of form since April 2016 if they lose or draw to Liverpool. Having registered their longest winless streak since Roberto Martinez’s tenure.