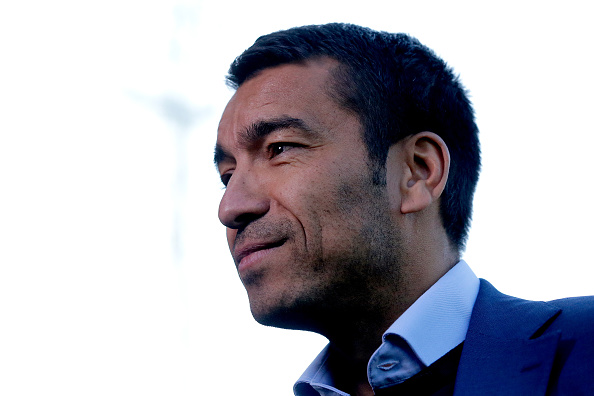 Premier League duo Everton and Southampton sent scouts to watch Anderlecht’s 3-1 victory over Charleroi on Saturday with Le Soir claiming that a representative on behalf of Rangers was also present.

The question is, who were they there to see?

We can’t imagine that Southampton were hauling their backsides all the way to the Belgian-France border to check up on Wesley Hoedt’s progress, five months after the Dutch international centre-back brought an overdue end to his forgettable time on England’s South Coast.

Though a couple of Hoedt’s Anderlecht team-mates have been linked with a move to British shores in recent times.

Joshua Zirkzee, for example, is a long-time Everton target.

The Toffees first showed an interest in the highly-rated frontman all the way back in 2017, shortly before he joined Bayern Munich from Feyenoord, and submitted a £9 million bid during the most recent January transfer window (Sky Deutschland).

“I could have gone to Everton,” explained the £14 million-rated Zirkzee. “They pushed hard but breaking through (into the first team) in England is difficult.”

Could Everton make another move for Bayern Munich’s Joshua Zirkzee?

Are Everton back in for Zirkzee?

The 20-year-old has scored eight times in 18 games since joining Vincent Kompany’s Anderlecht on loan from the Bundesliga champions and could certainly help ease the burden on Dominic Calvert-Lewin at Goodison Park.

It is understood that Rangers and Southampton also had scouts in the stands at the Stade du Pays de Charleroi.

Is it merely a coincidence that Francis Amuzu, also started for Anderlecht during an impressive 3-1 away win? He’s been linked with both Rangers and The Saints in recent times after all.

The jet-heeled Amuzu, who has been compared to Raheem Sterling over in Belgium, is valued at around £7 million.

It is believed that Rangers made an approach during the summer of 2020, only to see Anderlecht rebuff their advances.

In other news, Report: Wolves star thriving under Bruno Lage now 'on the radar' for top-10 ranked FIFA nation