‘With all due respect’: BBC Pundit says one Everton player hasn’t had his finger on the pulse
HITC 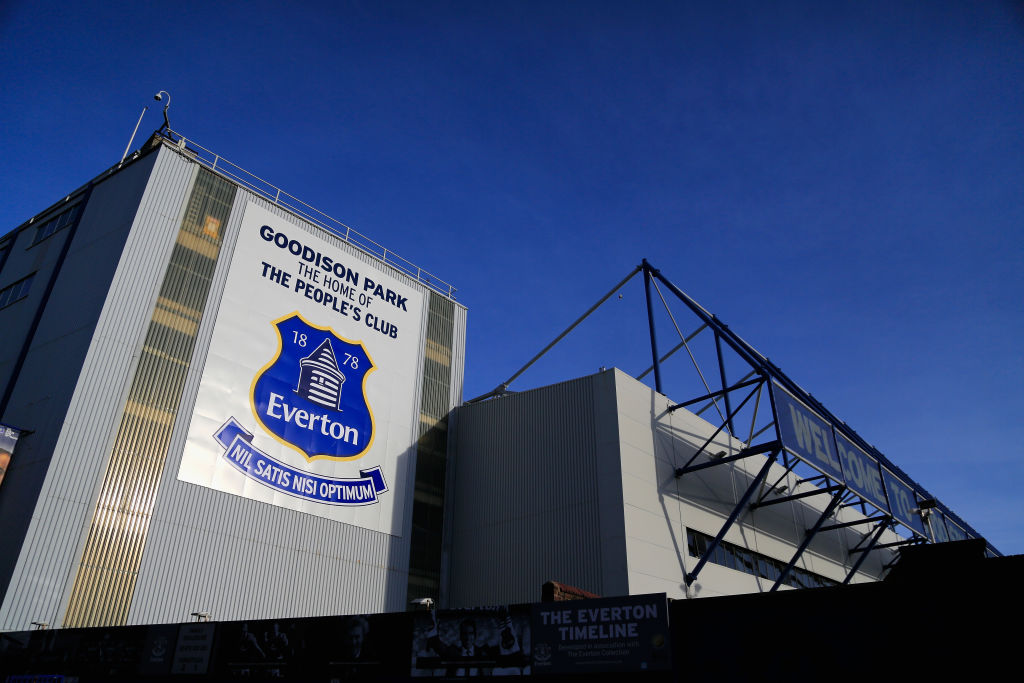 Speaking on the BBC Radio Five Live Football Daily Podcast, Glenn Murray has been speaking about Salomon Rondon and his lack of impact so far at Everton.

The Venezuelan forward was signed in the summer after the arrival of Rafa Benitez, but unfortunately, he’s not really hit the ground running at Goodison Park.

Indeed, the striker is yet to score in any of his nine Premier League appearances for the Toffees, and Murray believes that his two years in China have led to him taking his finger off the pulse.

What’s been said about Rondon?

Murray was speaking about Rondon and his recent exploits in China.

“With all due respect to Rondon, at the age of 32 and after being in China for two years, I think, you haven’t exactly got your finger on the pulse of football I don’t think when you’re over there. To come in and to try and fill Dominic Calvert-Lewin’s shoes, it’s a very difficult ask,” Murray said.

Not at his best

Whether or not you agree with the idea that Rondon has taken his foot off the gas after earning huge wages in China, it has to be said that he’s not been at his best since joining Everton.

During his time with West Brom and Newcastle, Rondon looked like a handful. He was aerially dominant and he perfectly suited Benitez’s style at St James’ Park.

Sadly, he’s not been able to show his talents on Merseyside, but hopefully, he’ll be able to turn things around from now until the end of the season.

In other news, Report: Arsenal and Newcastle in battle to sign Brazilian striker with 28 goals this season