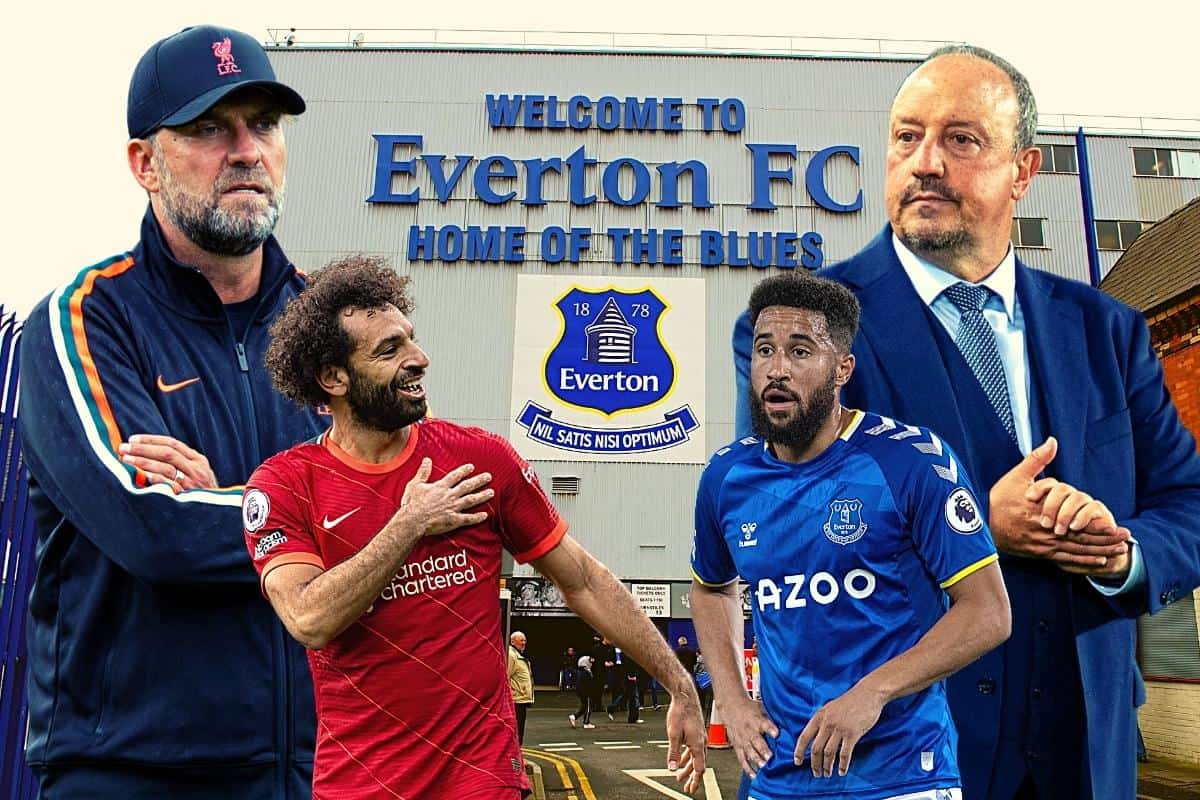 As Liverpool prepare to visit Everton on Wednesday, all is not well on the blue half of Merseyside, with Rafa Benitez earning negative reviews.

The Reds were superb on Saturday afternoon, cruising to a 4-0 win at home to Arsenal and finishing the weekend just one point adrift of Premier League leaders Chelsea.

Next up is the midweek trip to Goodison Park, as they look for their first win there since December 2016.

Everton made a good start to the season but have since tailed off badly, with Benitez coming in for plenty of criticism after his controversial arrival.

Ahead of the game, we spoke to regular TIA opposition fan Matt Jones (@MattJFootball) from the Blue Room podcast to get his thoughts on all things red and blue.

How would you assess Everton’s start to the season?

It’s the scenario everyone feared would happen, but everyone expected to happen.

A small squad being stretched to breaking point by injuries, some poor performances heading into a brutal festive schedule and the manager under building pressure ahead of a Merseyside derby where Liverpool will likely take the piss.

What’s your stance on Rafa currently?

I don’t really feel anything towards him, to be honest. It feels like he’s done a five-out-of-10 job.

Is he the right man for Everton? Probably not.

If he was sacked after the derby would I be bothered? Not really.

Is he anywhere near the top of the list of Everton‘s problems? Absolutely not.

Who have been Everton’s three best players so far this season?

Abdoulaye Doucoure, who has just come back from injury, and Yerry Mina, who is currently injured.

I would also say Demarai Gray has been a standout – he is also nursing an injury.

Have any been particularly poor?

I would say Salomon Rondon. I used to be really wary of the West Brom and Newcastle version when he played against us.

But the Everton version? I saw wheelie bins in the wind over the weekend with more mobility.

How are you assessing Liverpool’s title chances?

There are three teams in the league that are embarrassingly clear of the rest.

Even with Sadio Mane and Mohamed Salah going off to AFCON, the system Liverpool play and the sturdiness of the defence should be enough to get them by and still be in the race come February.

Barring Salah, which Reds player would you most like to see at Everton?

He’s symbolic of everything Everton don’t have: a functioning academy, an excellent local player and an actual functioning right-back!

Where do you see the key battles taking place?

Between the Everton fans and Benitez!

In all seriousness, it’s honestly hard to see the Blues winning any single battle on the pitch.

If they are going to get anything then a lot will hinge on Doucoure to defend, carry the ball forward and produce a goal or an assist.

But it’s a lot to put on a lad in his second game back after six weeks out.

It might not be the all-out humiliation some are expecting, but it will be a routine win for Liverpool.