‘He is scared’: Everton fans react to what they’re hearing from Klopp
HITC 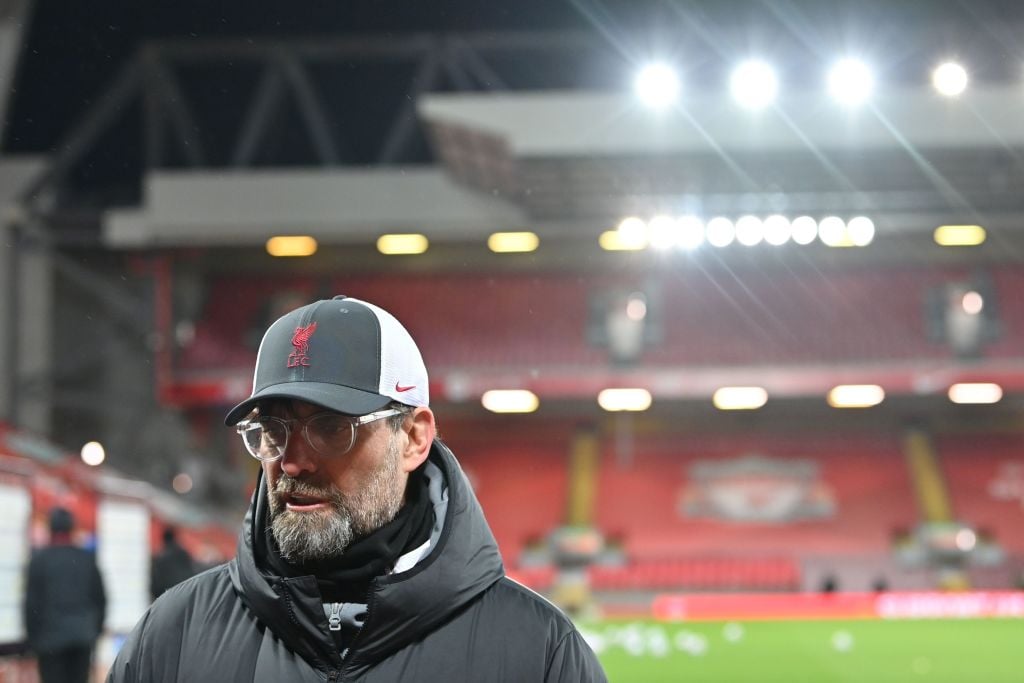 Some Everton fans have taken to Twitter to give their reaction to comments from Liverpool manager Jurgen Klopp ahead of the Merseyside derby.

Everton will take on Liverpool at Goodison Park in the Premier League on Wednesday evening.

The Toffees are in poor form at the moment and will head into the Merseyside derby on the back of a 1-0 defeat to Brentford.

What Jurgen Klopp said about Everton

After the Premier League game, Klopp gave his thoughts on the Merseyside derby against Everton.

And the Liverpool boss made it clear that he does not like playing against Everton.

Klopp told Sky Sports about the match against Everton: “It’s always a completely different game, so I really very often don’t like the intensity of the game, it’s too much for me.

TBH Everton should pin this on the wall in the home dressing room and get right/stuck into Liverpool. https://t.co/bQ8giGoGbC

What are Everton fans saying?

As you can see from the tweets below, Everton fans are not pleased with Klopp’s comments about the Toffees.

Everton and Liverpool played out a 2-2 draw with each other at Goodison Park in the Premier League in October 2020.

In February 2021, Everton got the better of Liverpool 2-0 at Anfield in the league.

Liverpool will head into this week’s Merseyside derby as favourites, but you just never know in these matches.

Anyone else get annoyed with this kind of nonsense?
Let the referee do his job and stop putting these little seeds in their minds. Already got an advantage by being the better team why does he need referees in his team too?

Last seasons thumping still in his head then

@luke_mcfeeters
I seem to recall the last time the teams met it was Everton that played the better football. 🤣

Definitely getting in the refs ear early. Though we all know they will get the decisions

Klopp playing mind games when he doesn't need to. Hasn't he seen how crap we are?

The opponent wants to win games right now so the opponent should play whatever football is necessary to achieve that 🙄.

He is scared after last season's thumping

In other news, 'Should never have sold him': Tottenham fans absolutely love what Erik Lamela did yesterday