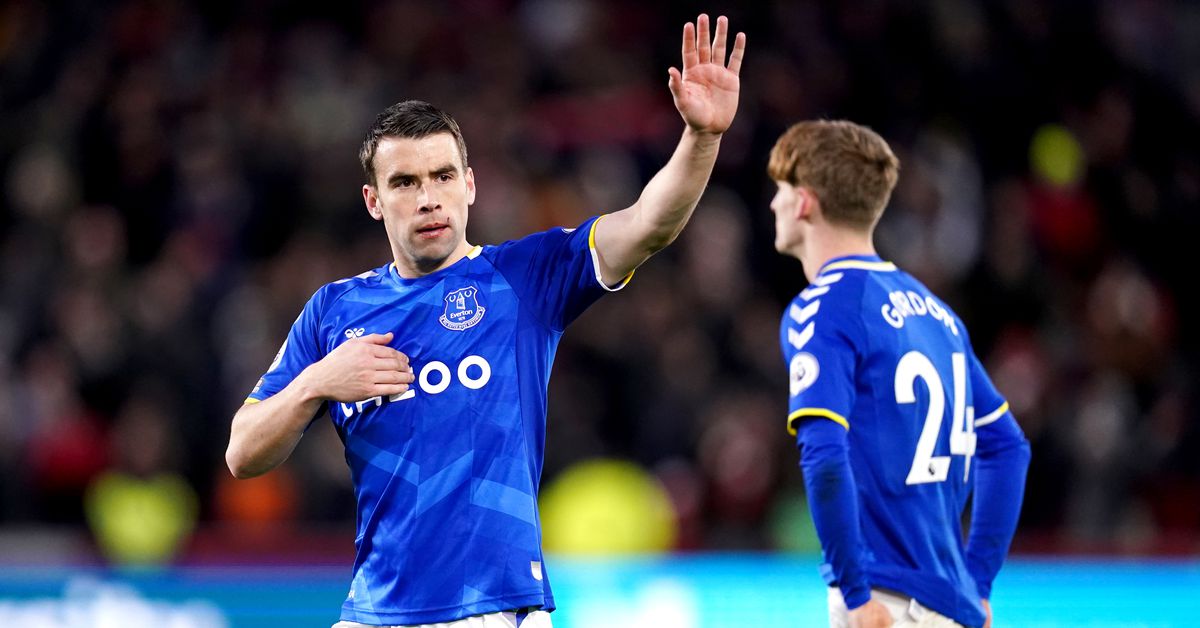 Watch the highlights below.

“We are frustrated. We cannot complain about the effort of the players and the intensity they put in the game...we couldn’t score and you can be disappointed like everyone, because obviously we don’t want to lose, but you can see the togetherness of the players and the way they were fighting until the last minute. The fans are expecting something more in terms of results but I think they appreciate the efforts of the players,” says Rafa. [EFC]

Could’ve used you the other day, Nathan!

“This is my city, it’s where I was born. I was brought up here, watching Everton and dreaming of doing what I’m doing now, so to finally be doing it, it couldn’t be much better. But it’s up to me now to be consistent and stay in the team. There have been a lot of players who have got to this point but then dipped off or fallen off, and I don’t plan on doing that. I plan on being consistent and staying here,” says Anthony Gordon. [Sky Sports]

I’m baffed…surely dobbin gets a chance off the bench if not pointless being on there, just my opinion

“I think Mr. Moshiri is quite clever and we cannot complain because he has spent a lot of money. He is someone who is trying to improve the team and improve the club in every sense. He wants to do well but he knows, from when we had conversations in the beginning, they have to support me and support the structure in general so that we can improve,” says Rafa. [The Guardian]

Some La Liga and Championship action on today.