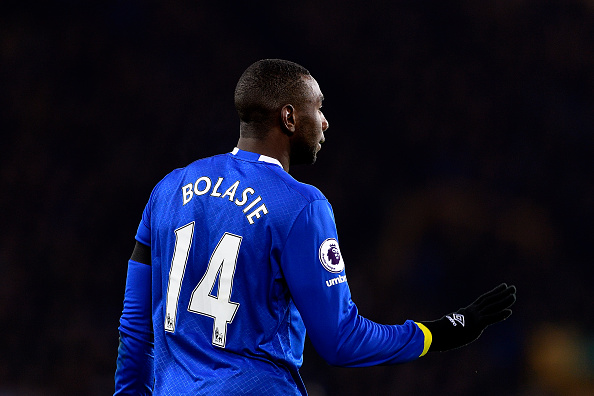 The Toffees failed to find the net in West London and couldn’t respond after Ivan Toney’s opener for Brentford.

Everton had plenty of the ball and plenty of shots but they just couldn’t break down the Bees.

This is now becoming a very troubling run for Everton.

Since beating Norwich 2-0 on the 25th of September, Everton haven’t won a Premier League game.

With just two points taken from a possible 21, Everton are in dismal form.

Injuries and absences have crippled Everton, but you have to question whether Rafael Benitez’s style is really helping.

Benitez also keeps persisting with Salomon Rondon in attack despite the Venezuelan looking completely ineffectual in front of goal.

Dominic Calvert-Lewin’s absence isn’t ideal, but Everton do have a promising young attacker in Lewis Dobbin.

Dobbin, 18, was on the bench for Everton at Brentford but didn’t come on.

Former Everton winger Bolasie has now taken to Twitter to admit his confusion at Dobbin’s lack of action.

Bolasie feels Dobbin should be getting a chance off the bench otherwise it’s ‘pointless’ having him on there – and after another goalless game for Rondon, many will agree.

I’m baffed…surely dobbin gets a chance off the bench if not pointless being on there, just my opinion

In other news, ‘I hope I don't eat my words’: Klopp comments on Liverpool attacker