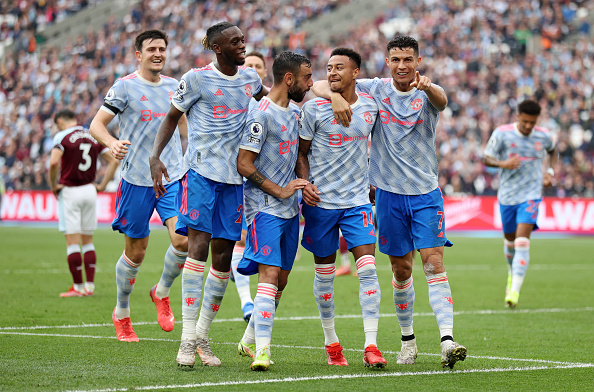 Everton are looking into the possibility of signing Manchester United midfielder Jesse Lingard as he prepares to leave Old Trafford.

The Telegraph claim that Lingard looks likely to leave United when his contract expires next summer.

A January sale doesn’t look likely at this stage despite The Sun claiming that Lingard was gearing up for a £10million move to West Ham.

A number of clubs want to sign Lingard on a free transfer, with West Ham of course one of them.

The report claims that AC Milan, Newcastle United and now Everton are all looking into a possible deal for Lingard.

Lingard could be what Everton need

Everton’s interest in Lingard is understandable, especially after his ridiculous form on loan at West Ham last season.

The Toffees don’t really have a proper number 10 right now, and Lingard can provide Everton with a goal threat running off the strikers.

Lingard turns 29 next month, meaning he doesn’t quite fit the age profile Everton fans may like.

But Lingard’s sensational run of form at West Ham showed that he can do when given regular football, and Everton should be willing to pounce.

Add in that Everton are just 40 minutes away from Lingard’s home town of Warrington, and you can understand why Lingard may even be interested in the move.