Simms goes out on loan to Hearts

Is Pereira's Everton link a case of history repeating itself?

Pereira defends his record on unprecedented call with Sky Sports

Everton 'ready to send' player from Goodison - 'No future for him', club add him to list of targets

Everton are not too big or too good to go down. They have to get this right 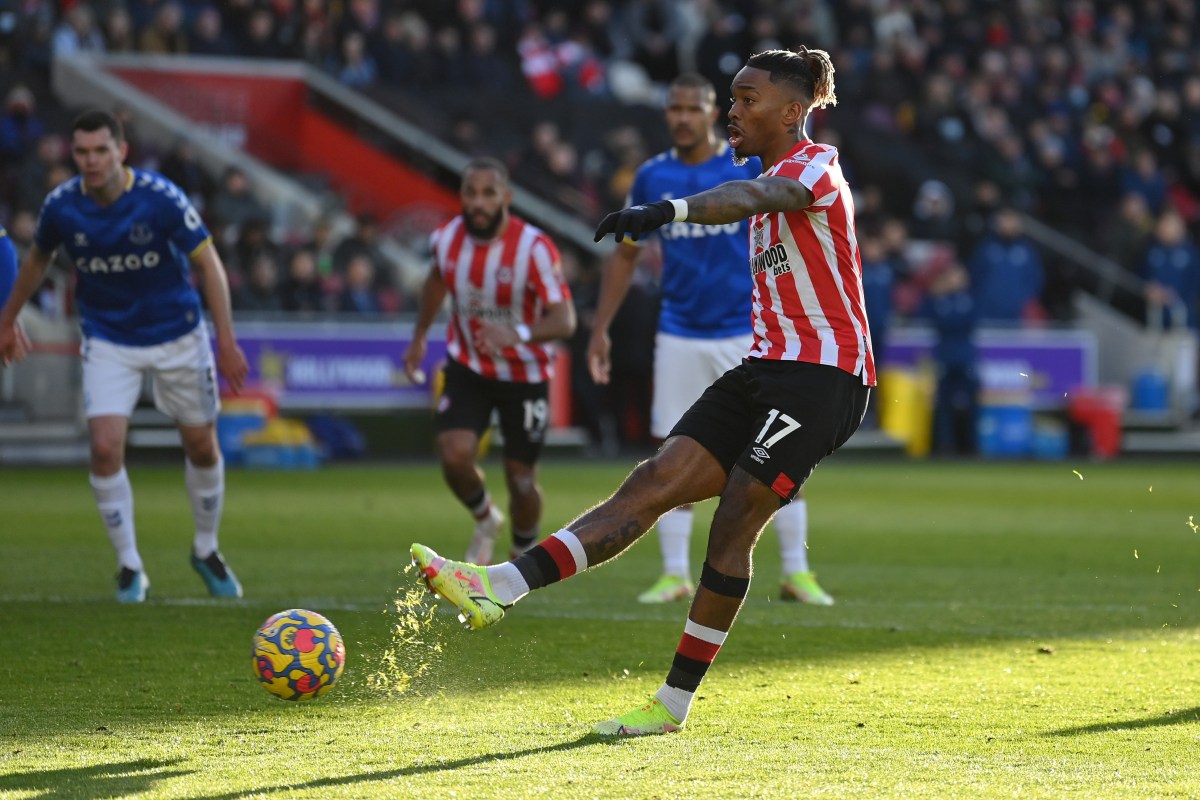 Brentford edged past Everton 1-0 thanks to an Ivan Toney penalty that secured a hard fought win but continued the Toffees’ winless streak.

It was the first time the Liverpool supporter found the net at home in the Premier League and in doing so moved the Bees up to 12th in the table.

It was another fine day for the Brentford supporters who have so far enjoyed life since being promoted from the Championship.

However it was another woeful afternoon from Everton who are now winless in their last seven games and have lost five of them.

To make matters worse for the visitors, they face the daunting task of taking on the league’s top goal scorers and Rafael Benitez’s former side, Liverpool.

There can be some sympathy for the Toffees though who are still without star man Dominic Calvert-Lewin and Richarlison and it was telling as they rarely threatened the Brentford goal.