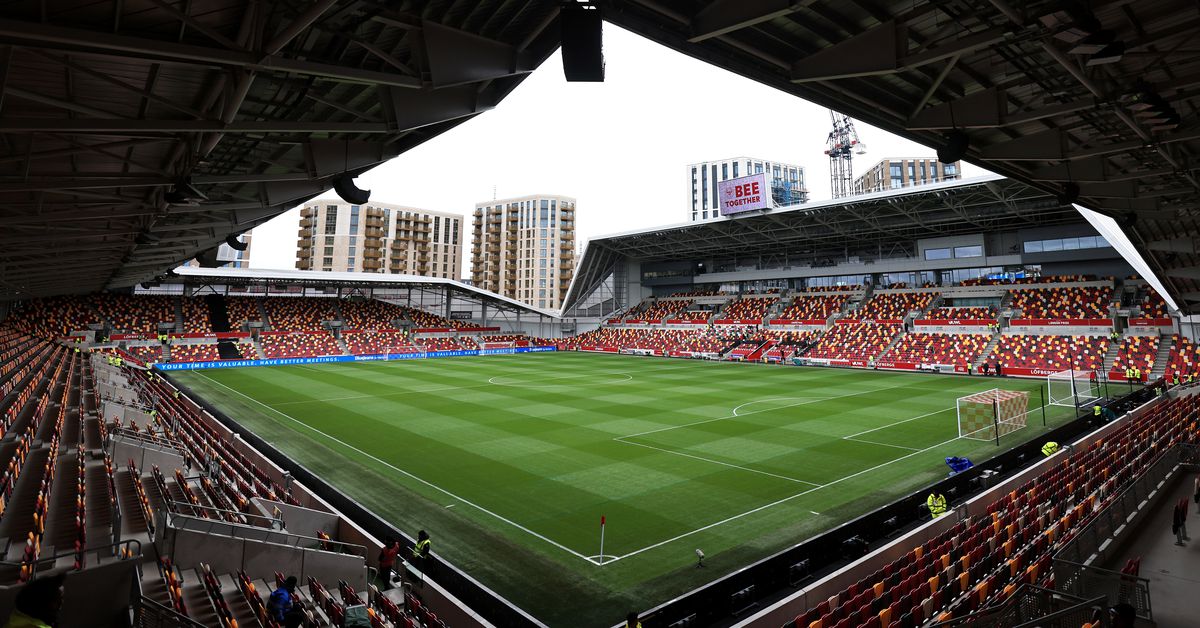 69’ - Rafa Benitez’s first change is going to be Demarai Gray coming on for Townsend. Andros has not quite been his usual self today.

66’ - HANDBAGS! Two Brentford players collide, one goes down and play continues. The crowd are mad Everton are not putting it out for him to get medical treatment, especially since the hosts had done similar when Digne had been fouled previously.
Then Digne is fouled, play stops and Bees captain Jansson is giving the Frenchman an earful, and Rondon protects his teammate, and both are booked.

60’ - INTENT. Everton are stepping up the pressure finally, putting more bodies up front and testing the home side’s defence.

51’ - BOOKING. Sergi Canos goes in the book after cutting down Lucas Digne.

45+1’ - PENALTY? Everton break forward and Rondon clearly has his shirt grabbed as a cross into the box comes his way, Doucoure gets his head to it and it’s cleared. No VAR review even.

43’ - YELLOW. Anthony Gordon hauled down as he breaks away, yellow card for Onyeaka.
Digne takes the freekick and goes direct, awful attempt.

38’ - BOOKED. Townsend the first to go into the book today, a culmination of a number of minor fouls.

26’ - SAVE! Alex Iwobi plays in Lucas Digne, his cross to Salomon Rondon controls well and shoots from a narrow angle but the goalie saves well.

24’ - GOAL. Brentford take the lead from the penalty spot, Ivan Toney sends Jordan Pickford the wrong way. Andros Townsend late on a high ball in the box from a corner, and kicks the Bees player in the face. The ref hadn’t seen it on the pitch, but after a Jon Moss-led VAR review, they do get a spotkick.

20’ - DULL. The first twenty minutes have been pretty dull here as the Blues and Bees size each other up. Everton are seeing a lot more of the possession than they have in recent weeks, but as we know, that’s not necessarily a good thing.

Starting Lineups - The nightmare on the injury front seems to have abated a little. Abdoulaye Doucoure returns to the starting XI, Allan passes his fitness test and even Demarai Gray makes the bench after it looked like he'd be out a few weeks!