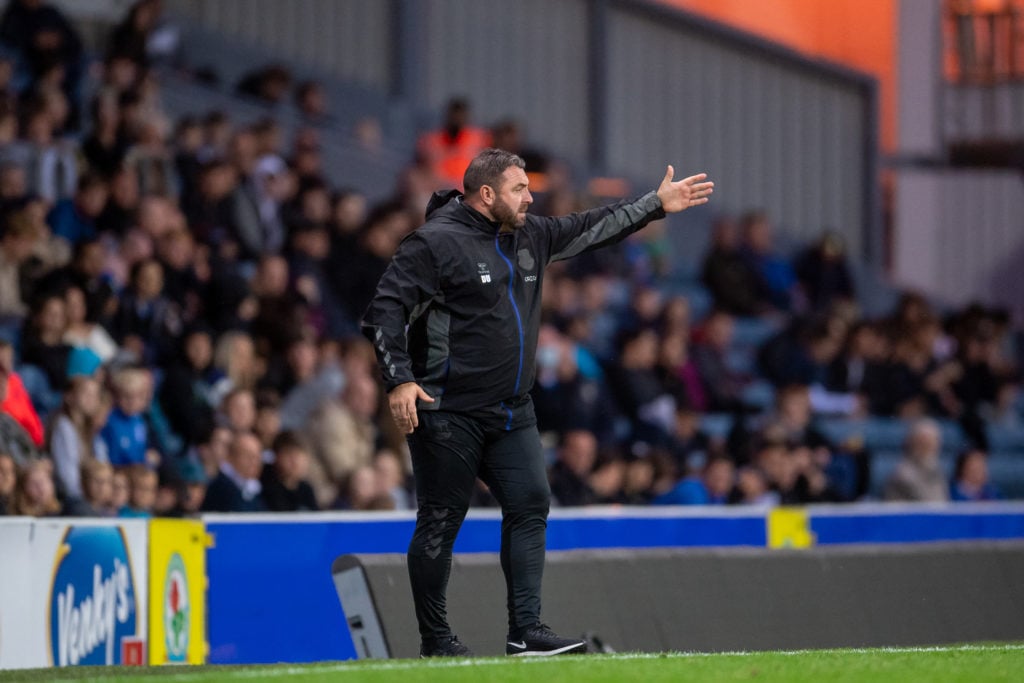 Everton are set to secure the long-term future of defender Jarrad Branthwaite – but clubs are queueing up to take him on loan.

That’s according to the Daily Mail, who claim that Everton are close to agreeing a new contract with the centre back.

Branthwaite joined Everton back in January 2020 but will be out of contract at the end of next season.

Given that the Mail claimed earlier this year that Liverpool, Manchester United and Manchester City are all keen on Branthwaite, Everton are moving to get that deal done.

Hailed as ‘outstanding’ by David Unsworth just a matter of days ago, Branthwaite appears to have a bright future at Everton.

Once that new deal is done, it looks like Everton will allow Branthwaite to go out on loan.

The 6ft 5in defender spent time on loan at Blackburn Rovers last season but could go out on loan again.

Everton feel that playing in the Championship will toughen Branthwaite up for the long-term.

At just 19, Branthwaite still has plenty of developing to do.

This new deal is another vote of confidence from Everton though, and a loan move could push him closer to first-team action.