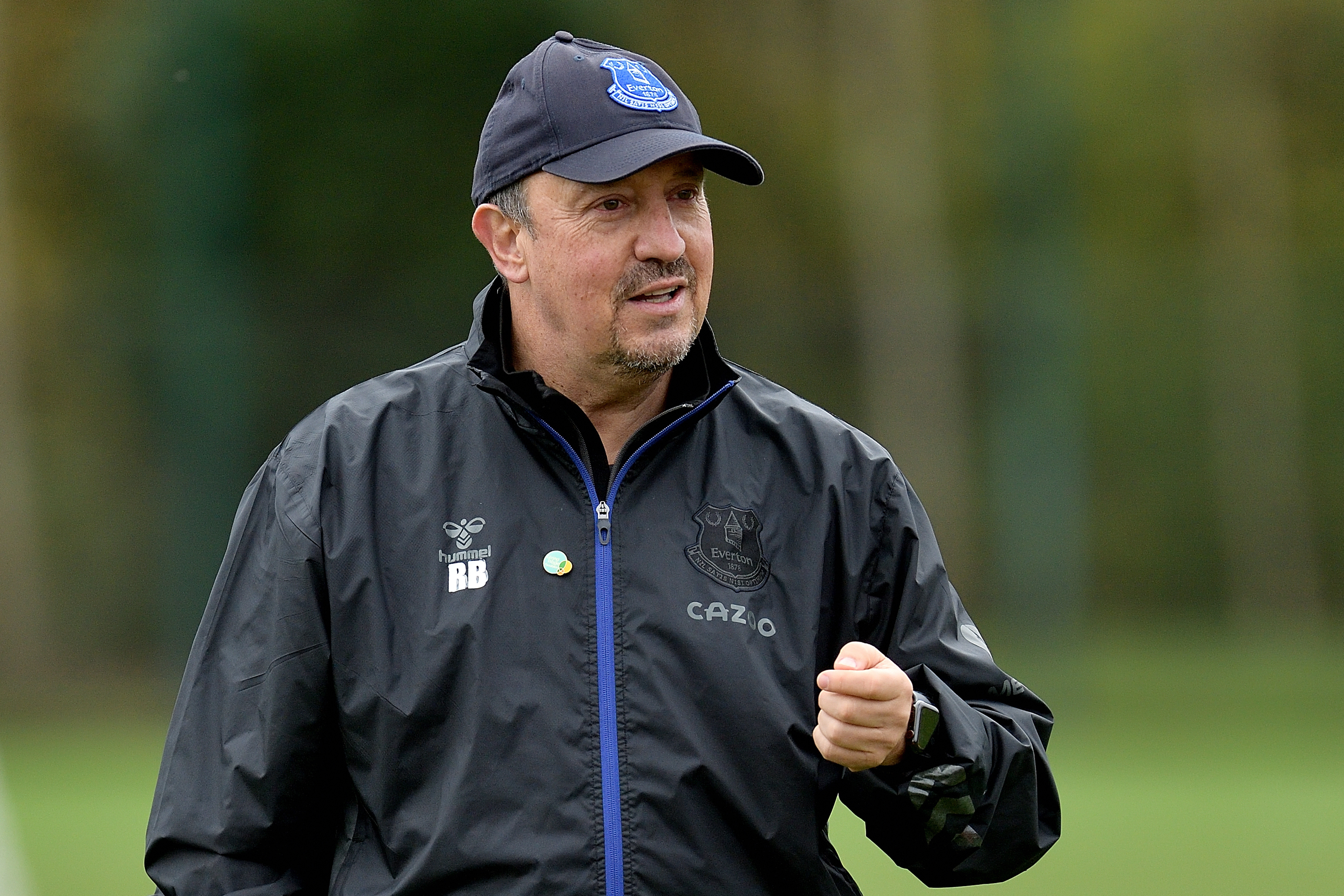 Read the key points below from Rafa Benitez's pre-match press conference with the written media ahead of Sunday's Premier League clash at Brentford. The Everton manager discusses the qualities his team must show to embark on a positive series of results, why he is 'convinced' he can achieve lasting success with the Blues, and the Club's approach to the January transfer window...

Benitez on the key to Everton turning around results….

We did so well at the beginning [of the season] and we have to try to replicate these performances.

We are also missing key players. I am sure, especially in the second part of the league, we will do better, because we saw in the beginning what we are capable of doing.

On his long-term goals at Everton…

On his regular communication with Majority Shareholder Farhad Moshiri, Chairman Bill Kenwright, and the Board…

I am talking with the Chairman two or three times a week, as well as with Denise [Barrett-Baxendale], with Marcel [Brands] and with Mr Moshiri.

I am in contact all the time with the people on the Board and people who really care about the team. We know it is a difficult time because we are not winning, but at the same time we know what we were able to do in the transfer window and what we want to do in the future.

I think everyone is disappointed with the situation but, at the same time, we are confident we will do well and change things around – especially if we can [do business] in the January window. Can we do exactly what we want to do in January? Maybe not, but we will try to do the best we possible we can.

On planning for the January transfer window…

We have had a conversation about different targets. The point here is that – and I think the fans understand the situation – because of the Premier League rules, we cannot sign what we want. We can sign what we can.

We will try to do the best we possibly can. We know we have to try to change the competition between players and improve the squad.

When I came here I knew everyone was talking about some positions [Everton needed to strengthen]. We were trying to improve these areas and we did it without spending money. I am really, really pleased with that but you cannot expect that, by not spending money, to be much better than the teams around you that spend a lot. We need to be clever enough to find the players we will use in the right way.

On his relationship with Mr Moshiri…

He is someone who is trying to improve the Club in every sense and he wants to do well. All the conversations I have had with him have been really positive – and every time he is telling me, ‘Rafa, tell me what you need, how we can improve and what we can do’.

We have to be realistic. If we analyse what happened in the summer window and what will happen in the January window, it is not easy to find exactly what you want, but it is important to change something and to be sure we can improve in these areas where we think we need to improve.

We are bringing some players that are doing well and we are improving a lot of players. Ellis Simms was playing in League One [on loan at Blackpool last season] and the idea was to send him to the Championship for another loan –now he is already with us and training with us. Anthony Gordon is playing [in the First Team] and Demarai Gray and Andros Townsend are doing much better than they were in the past. Then you see Allan, Doucoure…a lot of players that are doing well. But we are also missing a lot of important players and I think Mr Moshiri knows that.

We need to bring players that want to be here. We need players that show commitment. If we have that, we can get the best from them. I want to be sure, if we bring players, even if they are not the first or second on the list, that they are ready to give everything, then I will be happy with that.

We have seen too many problems in the past…the fans have been talking about commitment sometimes. This group of players showed this commitment for a long time at the beginning of the season. We have to continue in the same way. If we cannot with some players, then try to bring someone that will give us what we are expecting.

The main thing is he clears his mind and he has to be ready to be an important player for us after this game – because without Dominic [Calvert-Lewin], he is a key player for us.

He has to be one of the best players during the season. He did well last year but I think he can do better because he has the potential to do better.