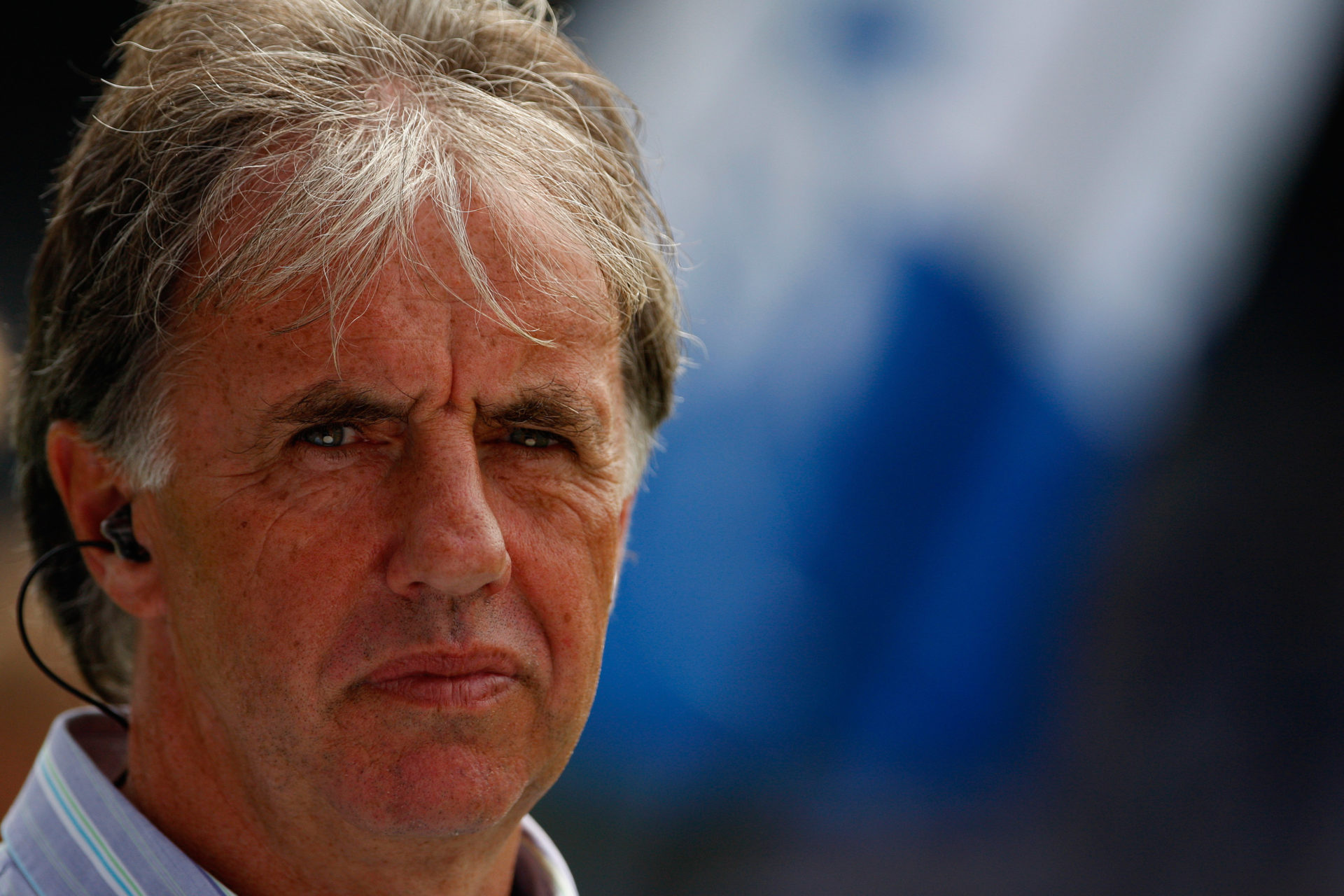 Mark Lawrenson has strong concerns over where Everton are heading under Rafa Benitez ahead of facing Brentford as they are a ‘shadow’ of themselves, via his BBC Sport column.

The Toffees visit the Bees on Sunday afternoon without a win in six Premier League games. They have also lost four of those, despite only tasting defeat once in their first seven.

No top-flight team is on a worse run of form than the Goodison Park outfit, with their two-points since September. Only three sides have allowed more goals than the Blues (12), too.

Benitez will be desperate to turn the tide and secure a win when Everton visit Brentford. As the Toffees host rivals Liverpool at Goodison in the Merseyside derby just three-days later.

Lawrenson doubts Everton glory on the road at Brentford

But Lawrenson doubts Everton will enjoy success on the road at Brentford, no matter how desperate Benitez will be. As the ex-Liverpool defender cannot see quality in the Toffees.

“Both of these sides are on a bad run of results,” Lawrenson wrote. “But it is Everton who I am most concerned about because they have been playing poorly, too.

“At least Brentford’s draw at Newcastle last week was a step in the right direction after four-straight losses. Yes, the Bees have started to concede a lot of goals, but Everton just don’t look capable of punishing them at the moment.

“Rafa Benitez’s side started the season really well, but injuries have taken their toll on a shallow squad. I look at them now and they are just a shadow of their former selves.

“With the Merseyside derby coming up next week, Benitez needs a positive result, and fast. I don’t see him getting one in west London, though.”

Can Benitez turn the Toffees’ form around?

Manchester City played Everton off the park last week as the Toffees struggled to get out of first gear, let alone second, as their woeful run continued to remain in the bottom-half.

Injuries have limited what Benitez can try to turn things around at Goodison with several key men missing. Abdoulaye Doucoure possibly returning from his foot injury at Brentford will be a huge boost for the Spaniard, given how important the midfielder is to Everton.

So, even if Demarai Gray also overcomes his groin injury, Benitez has no easy task to get a win over Brentford and get Everton back playing how they did to start the season strongly.