‘Oh my’: Some Everton fans love what they’ve spotted at Finch Farm
HITC 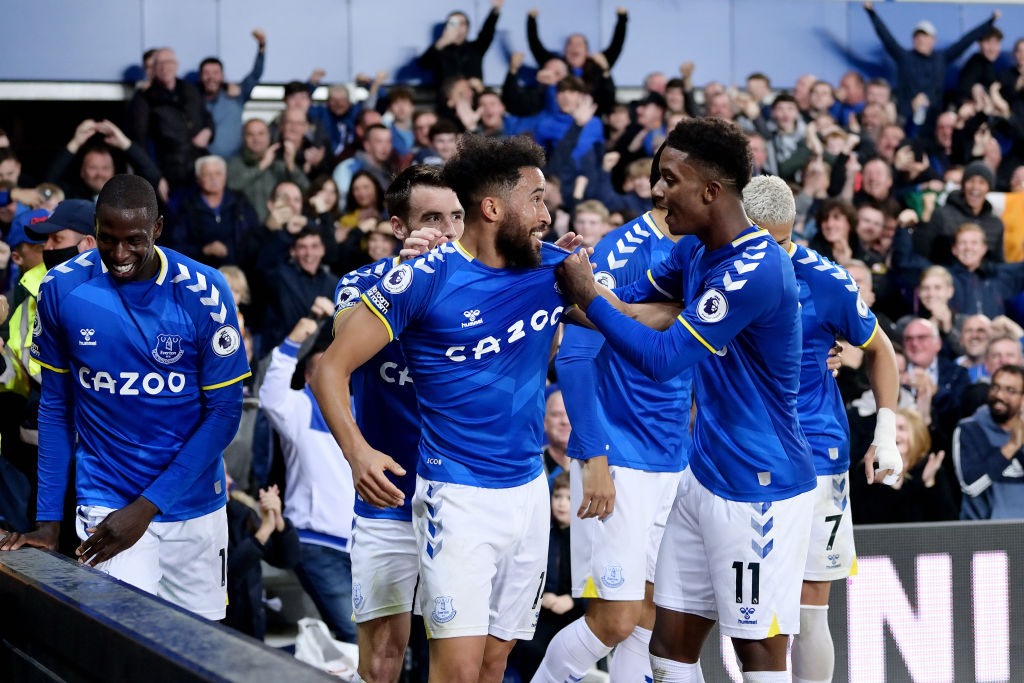 Everton fans have taken to Twitter to react after Everton posted a photo of Abdoulaye Doucoure back in training at Finch Farm.

Well, the £20m man has missed the last four Premier League games for Everton after suffering a stress response in a bone in his foot.

Doucoure did not require an operation, and now, he is nearing a return to action in news that will delight Rafa Benitez and the Goodison Park faithful.

It remains to be seen if the 28-year-old will be able to feature against Brentford on Sunday.

Even if he can’t, it’s still fantastic news to see him back out on the grass at Finch Farm – he is arguably Everton’s most important player.

In eight Premier League appearances before his injury, Doucoure scored two goals and provided four assists – he was in superb form.

Hopefully, it doesn’t take the former Watford man too long to rediscover that high level of performance.

Doucoure isn’t the only fitness boost for Everton.

According to Benitez, Demarai Gray could still have a chance of featuring against the Bees despite his injury against Manchester City (ECHO).

Dominic Calvert-Lewin and Yerry Mina are also back in light training, as they step up their recovery.

Hopefully, once the Toffees get all of these key players back to full fitness, it will stay that way.

Everton are without a win in six games, so these absentees clearly have a huge impact on results.

For now, let’s see what the Everton fans on Twitter have been saying about Doucoure…

This right here is what is known as happiness, very rare amongst the everton fan base

In other news, ‘Haven’t done for a while’: Hateley hints Van Bronckhorst inspired instant change at Rangers