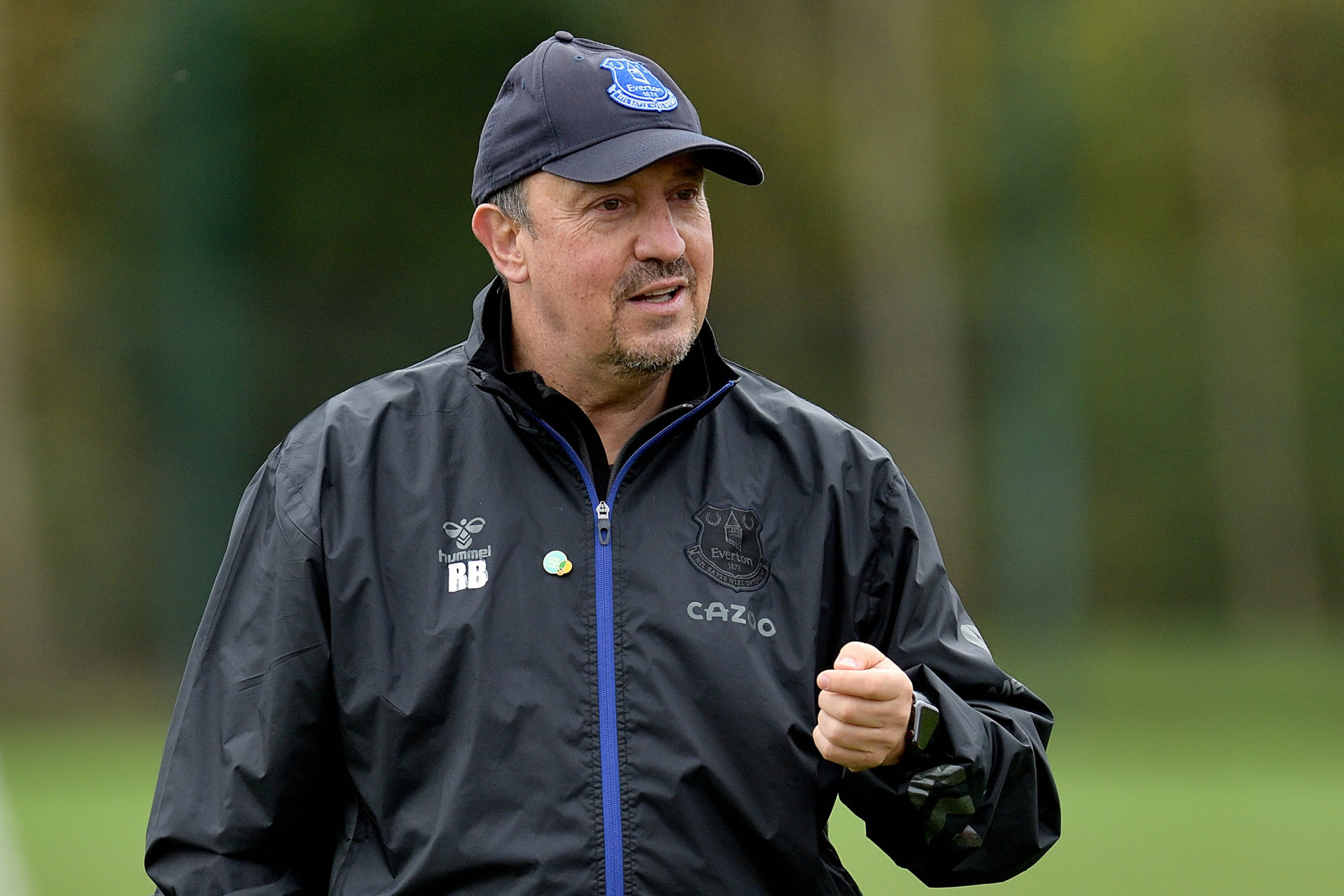 The Blues are pushing hard to take the Russian revelation to Goodison Park next year, with negotiations proceeding very quickly.

Zakharyan has enjoyed a stunning run of form so far this season to light up the Premier Liga with Musora. Despite the 18-year-old only making his first-team breakthrough in 2020.

Sandro Schwarz handed Zakharyan his bow last October, just two-months after his B-team debut. He has now amassed 28 senior outings, and made his Russia debut this September.

Zakharyan caught Valeriy Karpin’s eye after starting the campaign with three assists and a goal in six league outings. He has since doubled his tally for assists and scored twice more.

The versatile midfielder, who can play centrally or on either wing, has also assisted once in the Russian Cup. Taking his tally for the term to seven assists and three goals in 15 games.

Everton now hope to capture Zakharyan next year, but Dynamo Moscow will demand more than €10m (£8.5m) for a transfer. The Toffees may also have to fend off vast rival interest.

Reports by TEAMtalk earlier this month cited Everton as just one of several transfer suitors for Dynamo Moscow wizard Zakharyan, viewed as Russia’s most exciting prospect in years.

Chelsea and Manchester City were leading the race for the teen after scouting him closely. But Everton, Leicester, Brighton and Brentford had also compiled impressive reports.

A Premier League switch seems the most likely, however clubs in Germany, Spain and Italy are also keen. Including Bayern Munich, Borussia Dortmund, Real Madrid, Sevilla, Atletico Madrid, Atalanta, Roma and Inter Milan, among others like Ajax.

Dynamo Moscow will feel comfortably demanding in excess of £8.5m from Everton for Zakharyan’s transfer with those calibre of clubs also running the rule over possible moves.