‘He can’t react like that’: Rafa Benitez sends warning to ‘out of control’ Everton man
HITC 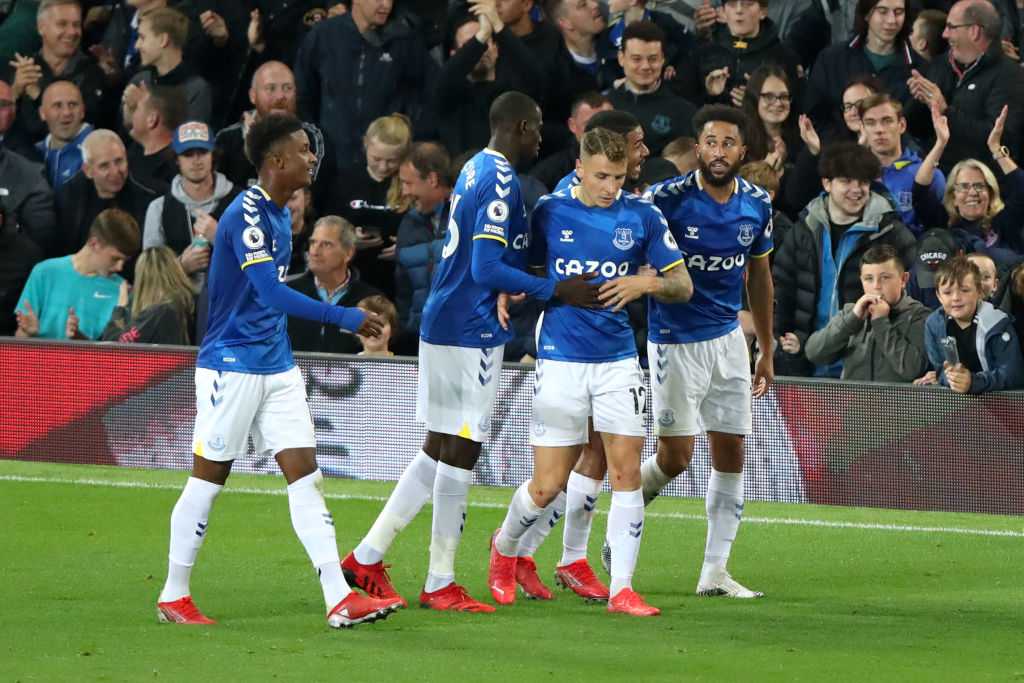 Rafa Benitez has held his pre-match press conference ahead of the Premier League clash between Everton and Brentford, and he seemed frustrated.

Well, the Everton boss sounded quite annoyed with the fact that Richarlison has already picked up five yellow cards this season in the Premier League.

It means the £40m man will miss the trip to Brentford, as he must serve a one-game suspension – now, Benitez has warned him about his behaviour.

As quoted by Football Daily, the Spaniard said: “I think he knows it’s too early for five yellow cards. He has to realise he can’t react like that and needs to stay more calm.

“Sometimes, if they don’t give the foul, his reaction is a bit out of control.”

The 24-year-old received his first booking of the campaign against Southampton, before picking up a yellow card against Brighton two weeks later.

Richarlison was also carded in the embarrassing 5-2 loss to Watford, before further yellows against Tottenham and Manchester City followed.

Richarlison has let Everton down

Yes, it may only be a one-game ban, but there is no excuse for a forward to have amassed five yellow cards in just eight Premier League appearances.

If Richarlison was a defender or a midfielder, then he could defend his actions.

However, forwards do not need to be committing fouls, whilst any bookings for dissent or fighting are just downright childish and avoidable.

Everton are without a win in six games across all competitions, and Richarlison has now seriously hurt their chances of overturning that poor run against the Bees.

The Brazil international must realise he is a key cog in Benitez’s squad, and with that comes added responsibility.

Hopefully, the former Watford man listens to Benitez, and learns from this.

In other news, ‘He’s the real deal’: Some fans react after hearing Newcastle want their ‘wonderful talent’