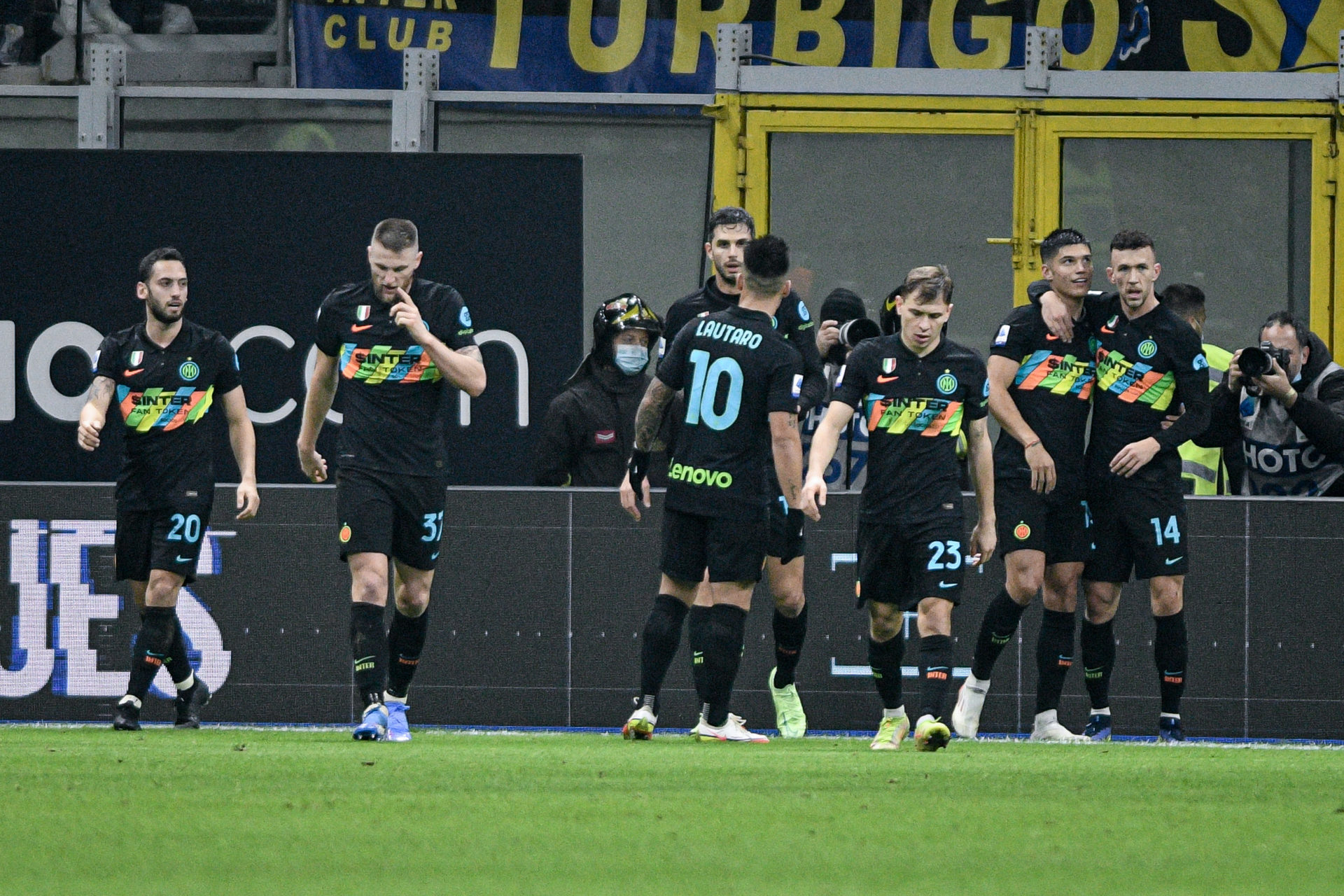 Ivan Perisic has told Mediaset Infinity, via Calciomercato, that ‘anything is possible’ over his future at Inter Milan, amid reported interest from Everton in a free transfer next summer.

The Croatian is out of contract at the San Siro at the end of the term after six-years in Italy. He joined the Nerazzurri from Wolfsburg in 2015 for £14.5m and has gone on to amass 221 appearances for the Serie A side across all competitions, striking 48 goals and 42 assists.

Perisic made his latest outing for Inter Milan against Shakhtar Donetsk on Wednesday and assisted during a 2-0 win. Finding Edin Dzeko at the back post with a cross on 67-minutes.

Wednesday’s delivery marked Perisic’s second assist in 16 appearances so far this season. He has also scored three times, but his future in the blue-and-black of Inter Milan is cloudy.

Reports by Tuttosport note the £125,000-a-week winger has told the Nerazzurri he will not sign a new deal. L’Interista also claim Perisic wants to return to Germany, but Everton, AC Milan and Roma have tested the grounds to sound out the Inter star’s interest in a transfer.

Perisic will speak with Inter Milan again over his future soon, but there is no guarantee he will sign a new contract with clubs like Everton now sniffing out the possibility of a transfer.

“I’m focused on the present, then we’ll talk to the club,” Perisic said. “Anything is possible, we’ll see in a couple of weeks.

“We need to be focused on what arrives until January, because this will be useful for the future.”

Perisic would offer Everton a wealth of experience if Rafa Benitez’s side are able to secure the Inter Milan winger’s services on a free transfer at the end of his Nerazzurri contract.

He has lifted two Bundesliga titles, a Serie A championship and three German cups. He also helped Bayern Munich to win the Champions League while on loan at the Allianz Arena.

Assisting against Shakhtar in the Champions League this week also showed Perisic can still make an impact in big games. Just what Everton may need on a free transfer. With Benitez cautious over the extent he will be able to spend again in January after a limited summer.