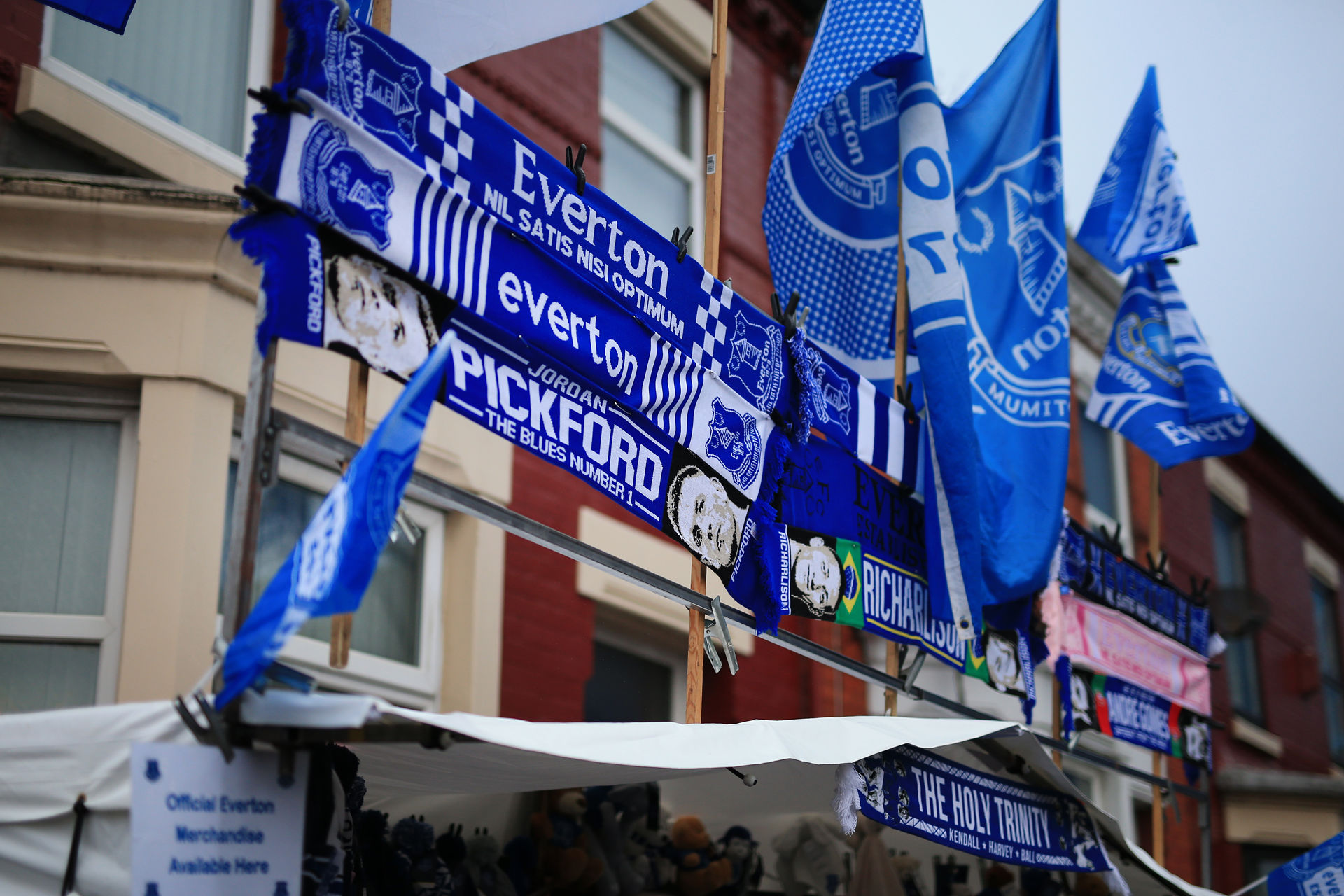 Simone Inzaghi has indicated that he wants to keep Serie A champion Ivan Perisic at Inter Milan amid interest from Premier League outfit Everton, speaking to Tuttomercatoweb.

In an era where wingers are often goal-scorers rather than goal-creators, there is something refreshingly old school about Ivan Perisic.

Just look at the way he set up Inter Milan’s second of the evening during Wednesday’s vital 2-0 Champions League group-stage victory over Shakhtar Donetsk.

Squaring up to a Shakhtar defender, he bamboozled his marker with a series of step overs before delivering the most picture-perfect of back post crosses, all with his trusty left boot.

For Edin Dzeko, the master of close-range headers, it must have felt like he was dining out at Langosteria, so impressive was the service.

Perisic, who has been linked with a move to Rafael Benitez’s Everton via L’Interista, is due to become a free-agent next summer.

According to Tuttosport, he has no plans to extend his £125,000-a-week deal either.

But after the Croatian helped drag Inter into the knockout stages of the Champions League the first time since 2011/12, Inzaghi left the Nerazzuri bosses in no doubt when asked if he plans to retain the services of his evergreen wideman.

“His renewal? I have a great club behind me that knows what my thoughts are,” said Inzaghi, who replaced Antonio Conte at the Serie A champions.

“He is doing extraordinary things. He is a great resource who is helping us. The club knows what I think. He is a great player and he must continue like this, the club will take care of the rest.”

Investing just £1.7 million on new players last summer, Everton appear to have scaled back their spending in recent times.

Majority shareholder Farhad Moshiri has the Toffees on a strict diet after years of over-indulgence.

But with a forward as creative, as versatile and as technically-gifted as Perisic available for free in just eight months’ time, this feels like an opportunity too good for Everton to miss.