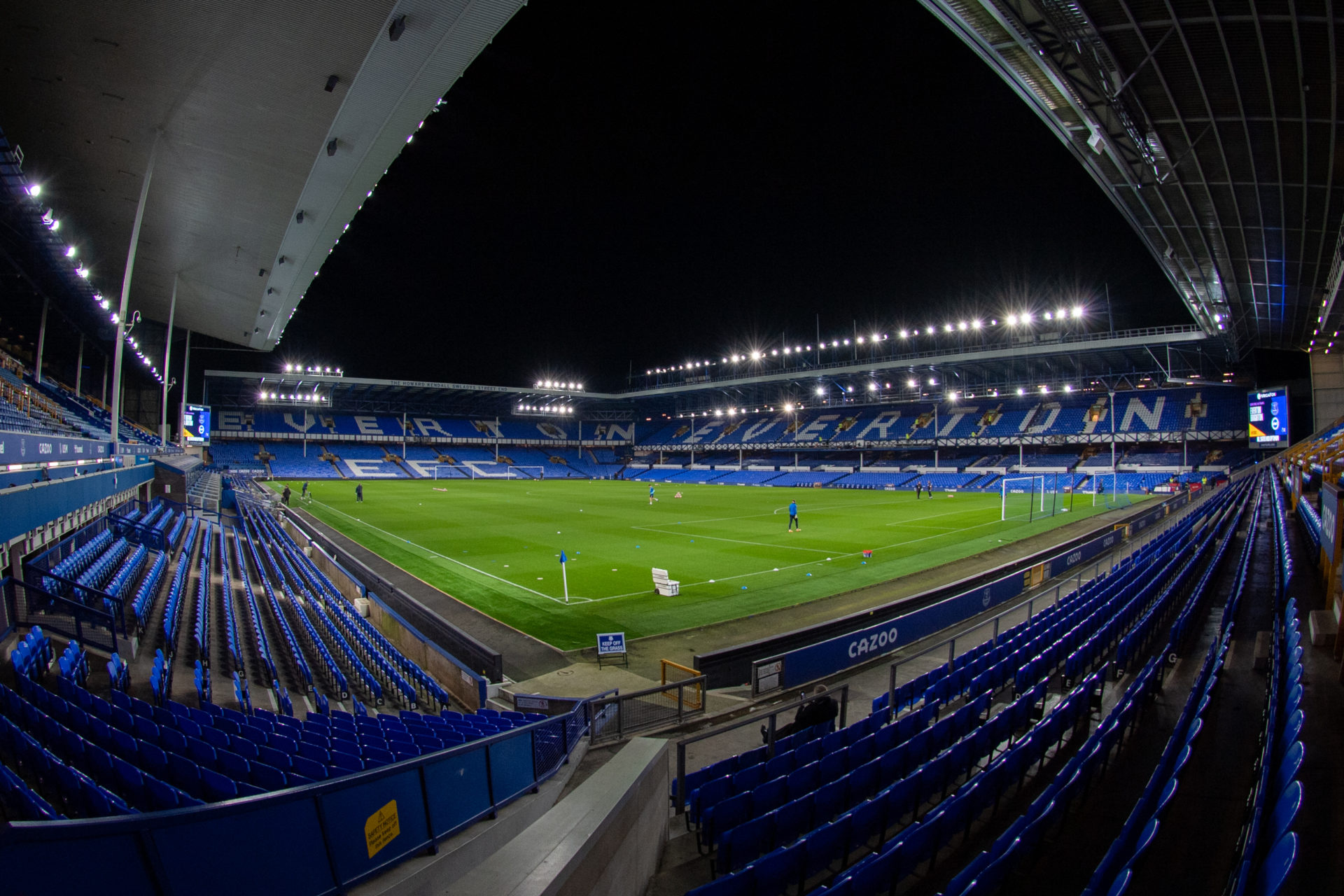 Tyler Onyango has lauded Rafa Benitez for going to extra lengths to help him develop since first joining the Spaniard’s fold earlier this month, while speaking with the Everton website.

Benitez drafted Onyango into his sessions at Finch Farm during the international break, as he continued his comeback from injury.

Onyango suffered a serious ankle injury in April that kept the midfielder out until October. He has since featured six times for the Toffees’ U23s after slotting back into the line-up.

His return to fitness caught Benitez’s attention, so the Everton boss used the recent pause in senior domestic fixtures to run the rule over one of the Blues’ promising youngsters.

Benitez clearly liked what Onyango showed, as the Spaniard gave him his Premier League debut on Sunday. Featuring as a late substitute during Everton’s defeat at Manchester City.

Onyango was not the only one to leave a mark, as Benitez impressed the Everton talent, as well. With the Toffees boss’ commitment to bettering his players particularly standing out.

“The manager told me to just enjoy it,” Onyango noted Benitez said ahead of featuring for Everton on Sunday. “He has been amazing with me.

“I trained properly with the first-team during the international break and straight away he was giving me bits of advice, asking me what I think are the biggest weaknesses in my game and looking to improve them.

“He stayed out after training going through extra bits with me. He is a great coach and already trying to add things to my game.”

Onyango may have only played in stoppage-time against Manchester City, but the Everton gem’s breakthrough under Benitez was a long time coming.

The 18-year-old would have hoped to have a big season this term after his senior debut in January. But injury hurt his progress after facing Sheffield Wednesday in the FA Cup.

Nonetheless, he has continued to impress club staff at Finch Farm and Benitez started to consider his services last month.

Onyango will now hope the £134k-a-week tactician offers him further chances after a taste of top-flight action.

Onyango fine-tuning the areas that Benitez has worked on with the Everton gem could see those chances come soon.

In other news, 'My head is blown': Ian Wright reacts to what he's just heard from Arsene Wenger about Arsenal