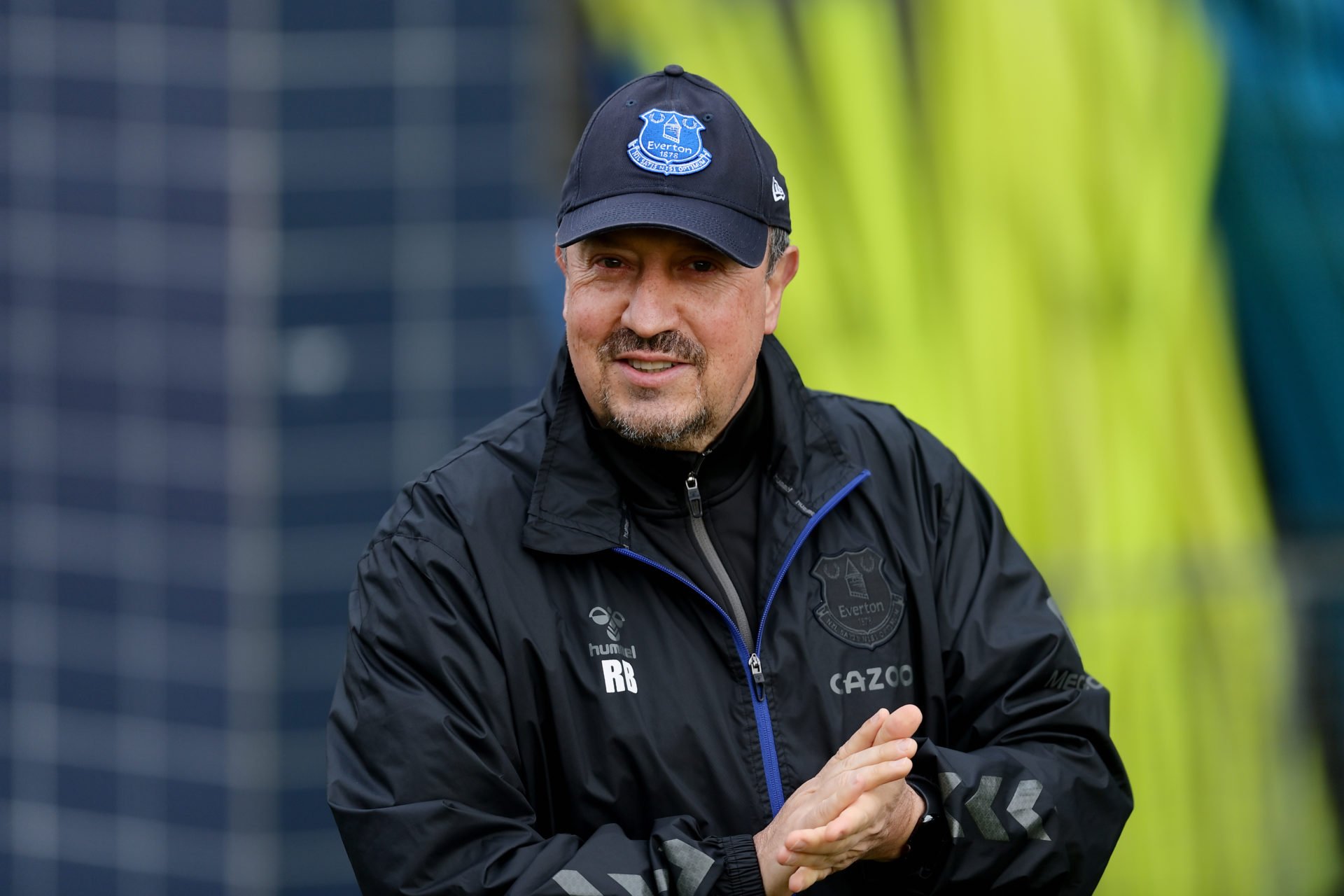 Everton hope to have Yerry Mina back from injury when they visit Brentford on Sunday and are growing hopeful of Demarai Gray avoiding a serious problem, as per the Liverpool Echo.

Rafa Benitez has been without Mina since the Blues lost at home to West Ham last month. The Colombian sat out the 1-0 loss, but felt his hamstring in training in the following days.

Everton are yet to win a Premier League match without Mina this term. Yet his absence at Manchester City was a precaution after he returned to training in the international break.

The Toffees hope Benitez’s call to rest the 27-year-old on Sunday allows him to now play at Brentford. Everton are desperate to return to winning ways after failing to win their last six.

Everton are also hopeful Gray avoided a serious injury after the winger limped off after 17-minutes at Manchester City. Initial fears suggested he could be out until January due to an abductor problem, but the 25-year-old may actually return sooner than first expected.

He is likely to sit out the Toffees’ trip to west London on Sunday, however. But Blues staff will continue to assess his injury in hope the £1.7m summer signing can play in some form.

Gray has opened all 12 of Benitez’s Premier League matches as Everton manager so far. He is also their joint-top goalscorer (3), while only Abdoulaye Doucoure (4) has more assists (2).

Benitez, then, could land a double boost if Everton welcome Mina back against Brentford and Gray avoided a serious injury.

Mina was Everton’s most consistent centre-back before his injury, and his absence has only highlighted his importance.

Benitez has missed the Colombian’s strong and vocal presence at the back, particularly in the air. Aspects the Spaniard may need on Sunday as the Toffees try to contain Ivan Toney.

The Blues will also hope Gray is back on the pitch as soon as possible, having offered a vital presence in attack. Their summer signing has livened up matches with his willingness to run at opponents and get shots off.

Gray has stood out considerably despite his meagre transfer fee. So much so that Andros Townsend dubbed him a ‘special, special talent’ and ‘probably the bargain of the season’ in conversation with the Liverpool Echo in September.